In April 2021, the library of the “Silk Road” International University of Tourism was opened.

In April 2021, the library of the “Silk Road” International University of Tourism was opened.

In April 2021, the library of the “Silk Road” International University of Tourism was opened. It was created under the patronage (by order) of the Deputy Prime Minister of the Republic of Uzbekistan А. A. Abdukhakimov and with the direct participation of the International Institute for Central Asian Studies (IICAS).

The Secretariat of IICAS addressed partner institutions and embassies of Member States with     an invitation to support the initiative by handing over books on architecture, archeology, history and tourism to the emerging library. Thanks to the broad response, more than two thousand books were delivered to Samarkand. Those included publications produced by IICAS over the years of its work.                   The library was created to address the needs of contemporary readers. The library contains is a hall of electronic resources, a central hall, an international hall, a national hall, a hall for rare books, as well as a "Brainstorming-room" where students can hold meetings. In addition, the library is available to residents of Samarkand.

The Secretariat of IICAS expresses its gratitude to all the institutions, which made their best effort to assemble this wonderful collection of books in Samarkand.

Embassy of the Republic of Kazakhstan

Embassy of the Islamic Republic of Iran

Embassy of the Republic of Korea

Embassy of the Republic of India

Embassy of the Islamic Republic of Pakistan

Institute of Archeology named after A. Kh. Margulan

Institute of History, Archeology and Ethnography named after A. Donish.

Institute of Archeology named after O. H. Khalikov of the Academy of Sciences of the Republic of Tatarstan.

National Museum of History of Azerbaijan.

Asia-Pacific Centre of Education for International Understanding under the auspices of UNESCO (APCEIU). 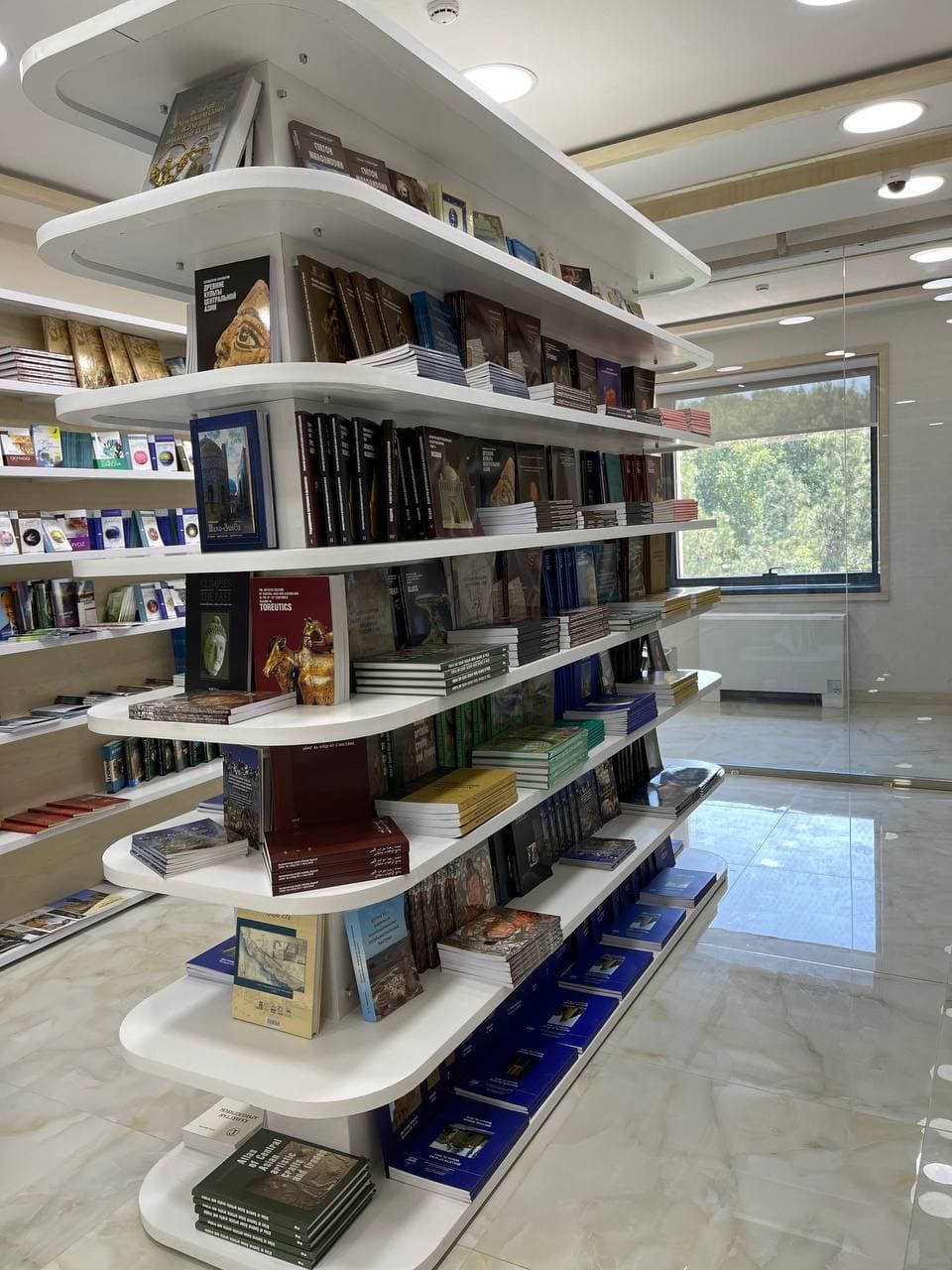