The medieval Christian necropolis on the Ilibalyk archaeological site 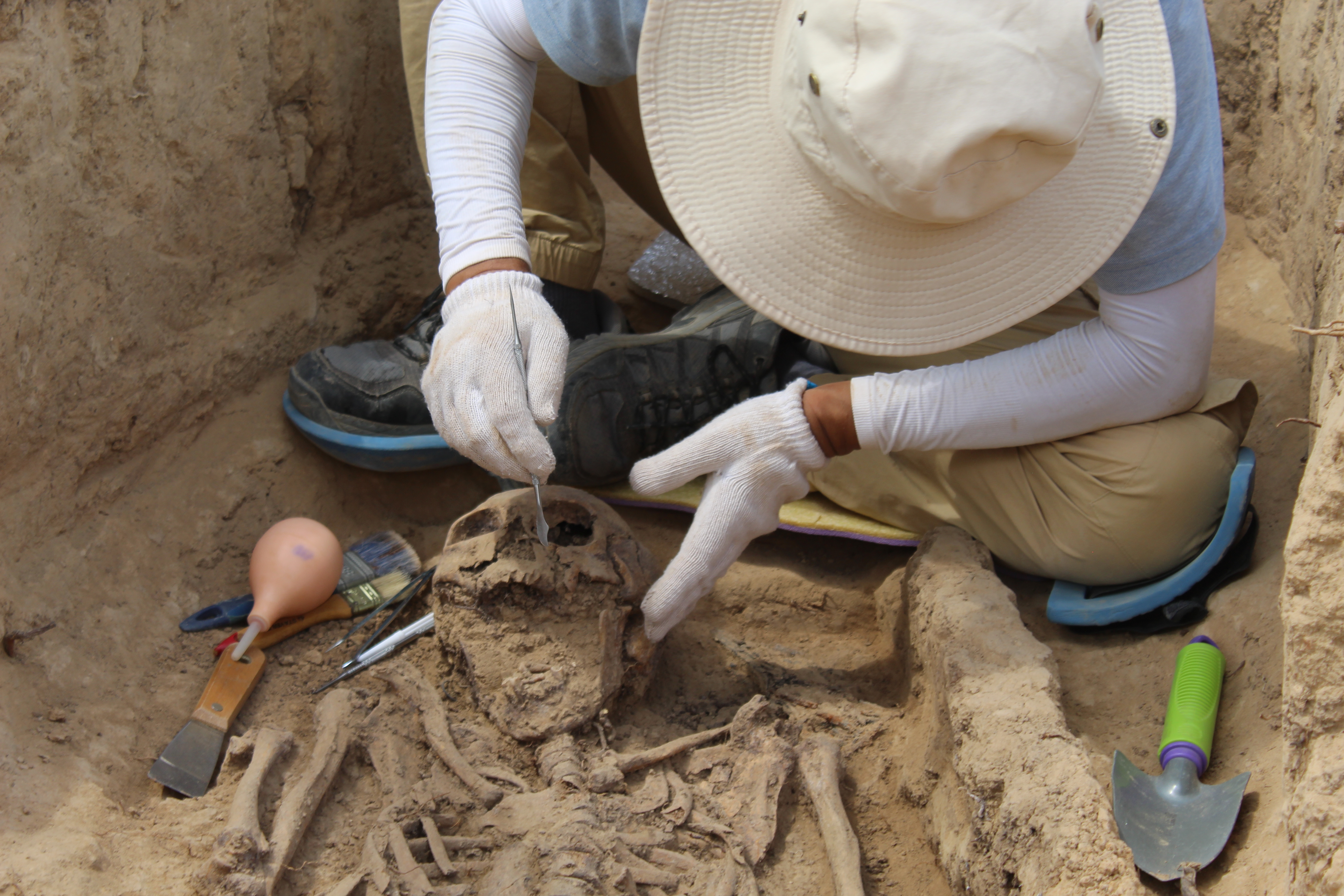 The medieval Christian necropolis on the Ilibalyk archaeological site

In 2022, with the financial support of the Society for the Exploration of EurAsia (Switzerland), comprehensive research was continued on the medieval Christian necropolis on the Ilibalyk archaeological site, located in Panfilovsky District of Zhetysu region, Republic of Kazakhstan.

The monument has been researched since 2015. The main goal is to study the development of medieval Ilibalyk.

This resulted in the identification of the necropolis' northern border and opening of 11 burials, one of which was sampled as a whole block to examine in a laboratory.

A room was discovered on the territory of the chapel, possibly, a ritual one, 4.5x4.5 m in size, on the floor of which a layer of ash was detected. In the eastern part of the room there was a tandoor on a mud pedestal and a separate area for storing ash.

Further comprehensive study of the Ilibalyk site will help shed light on the history of Christianity in Central Asia in the Middle Ages. 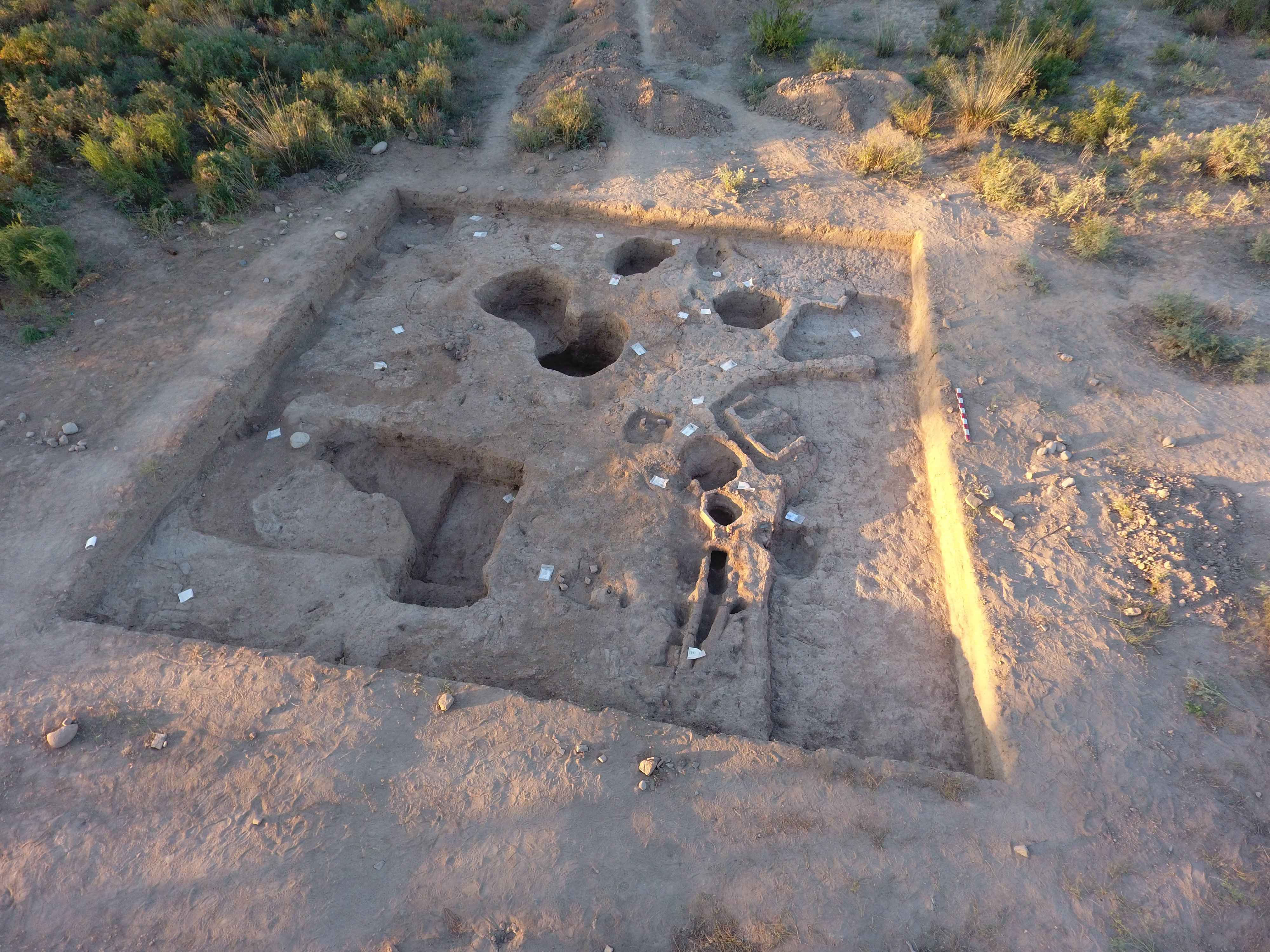 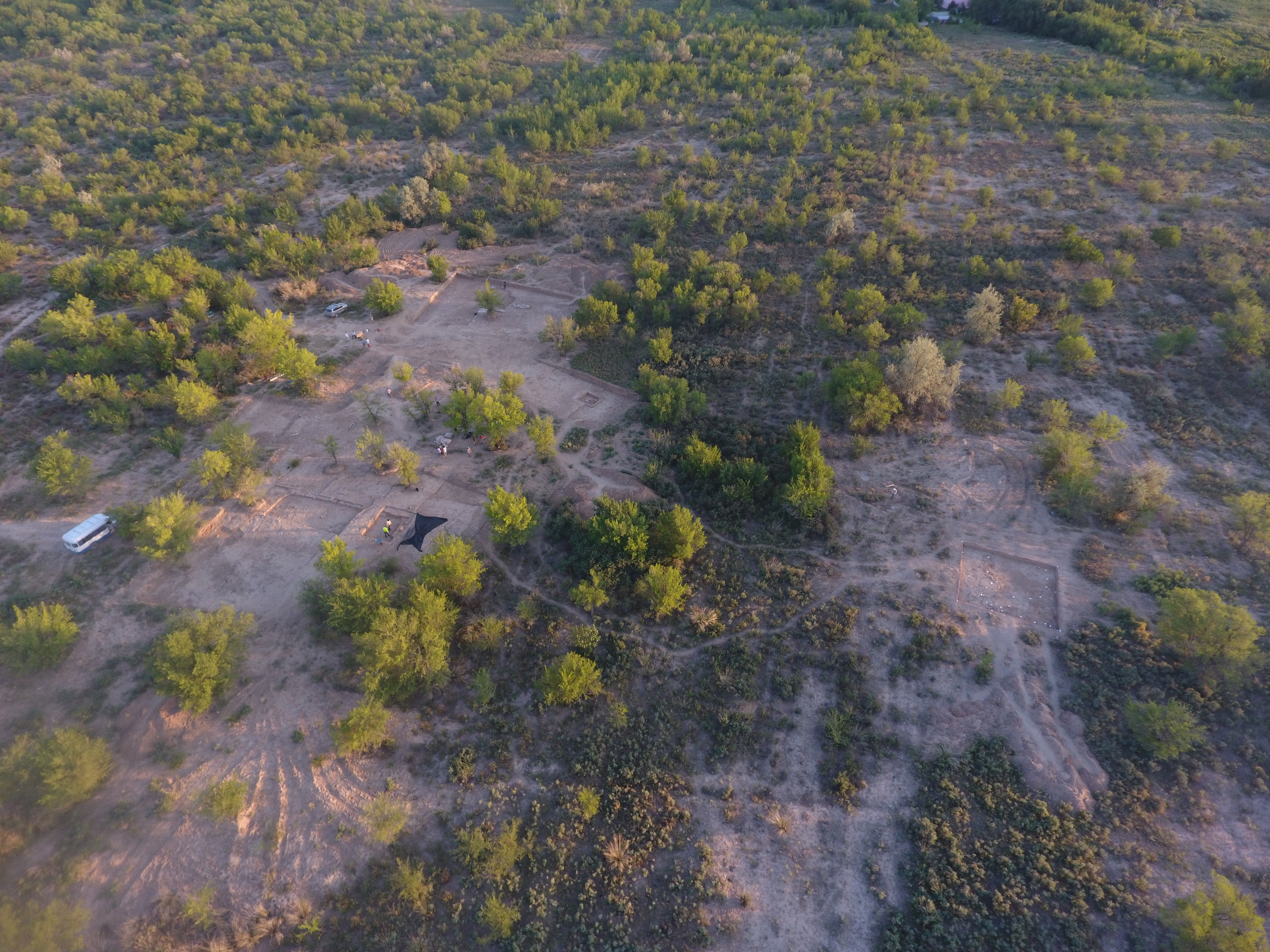 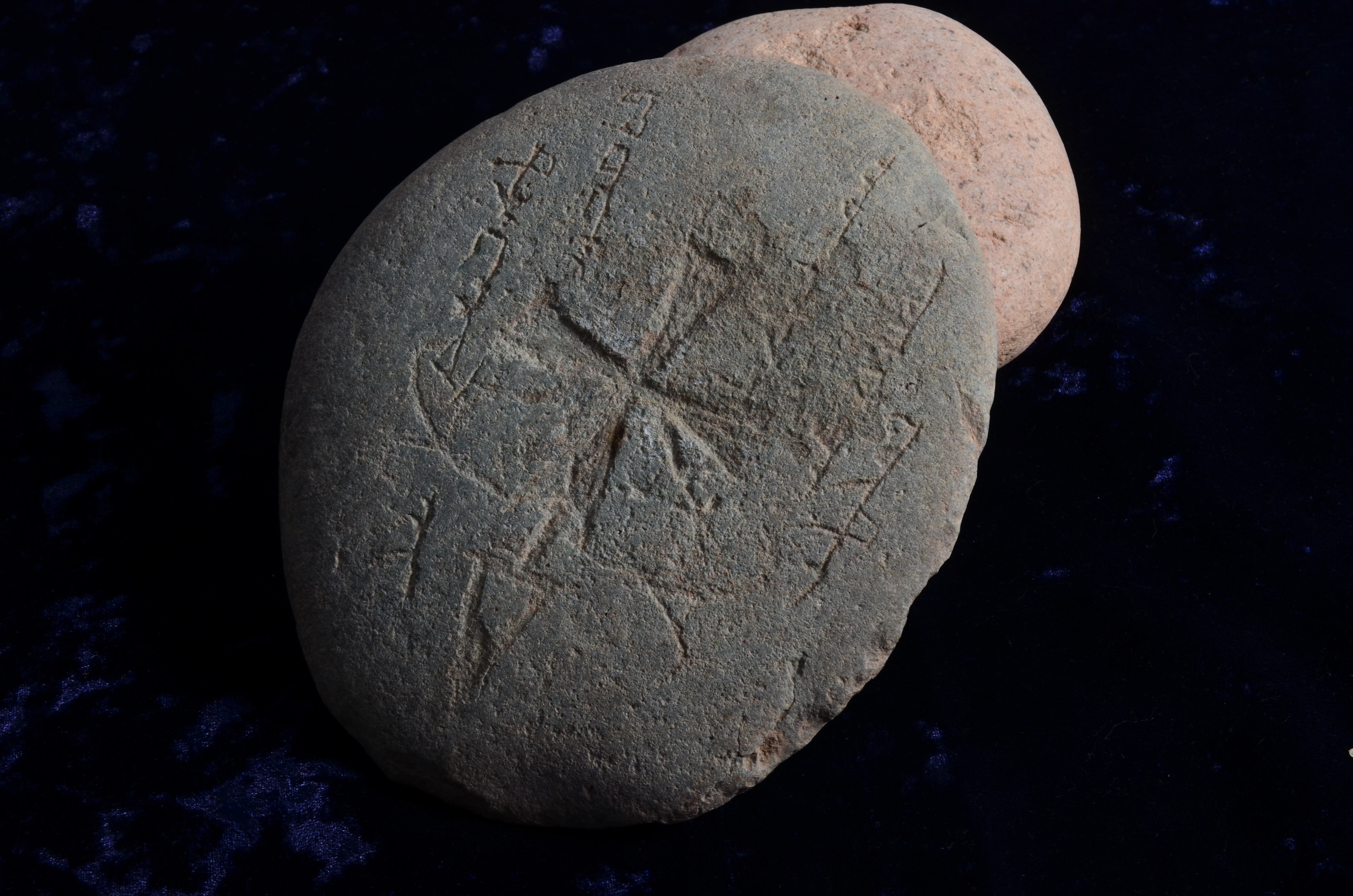 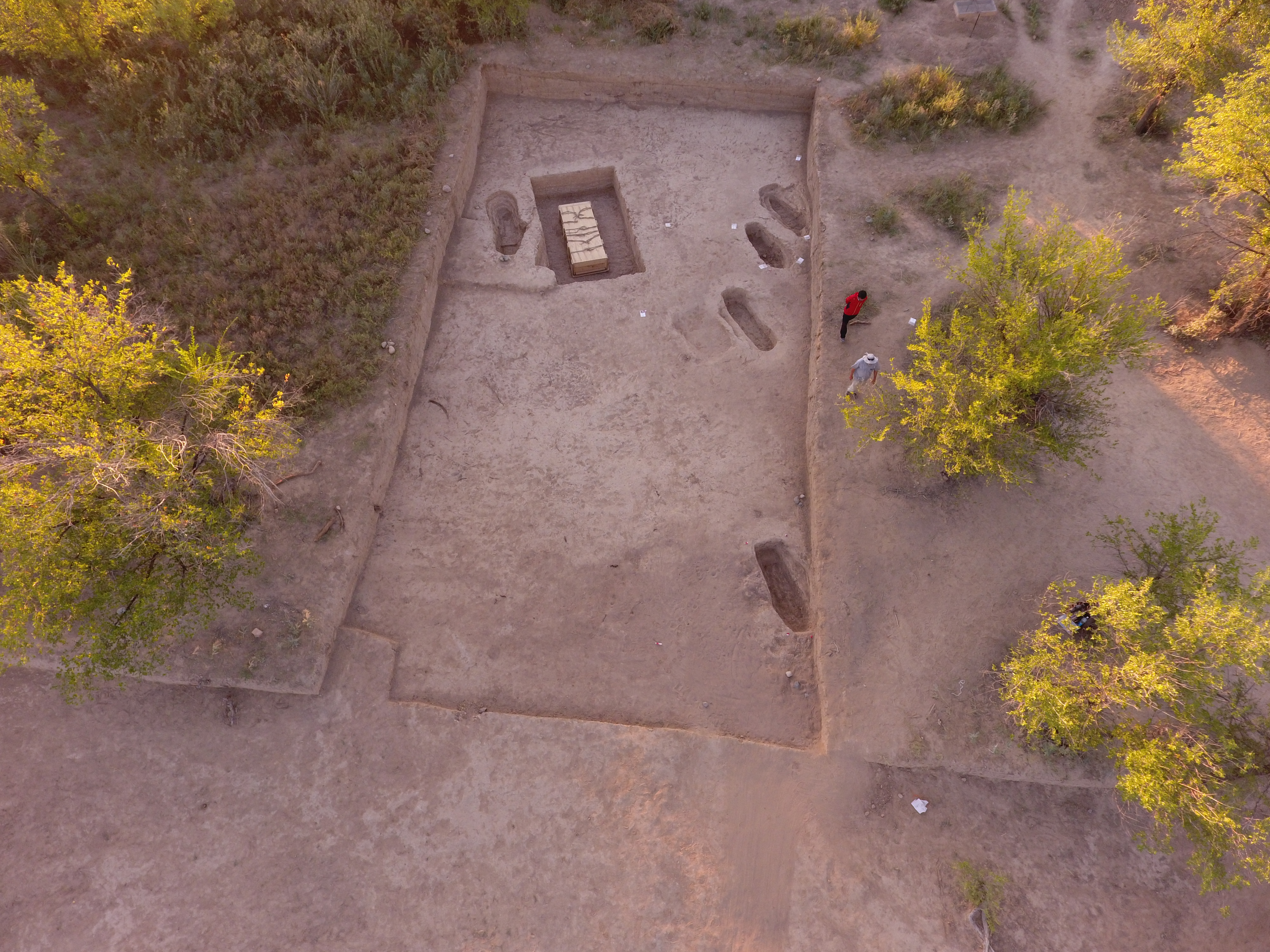 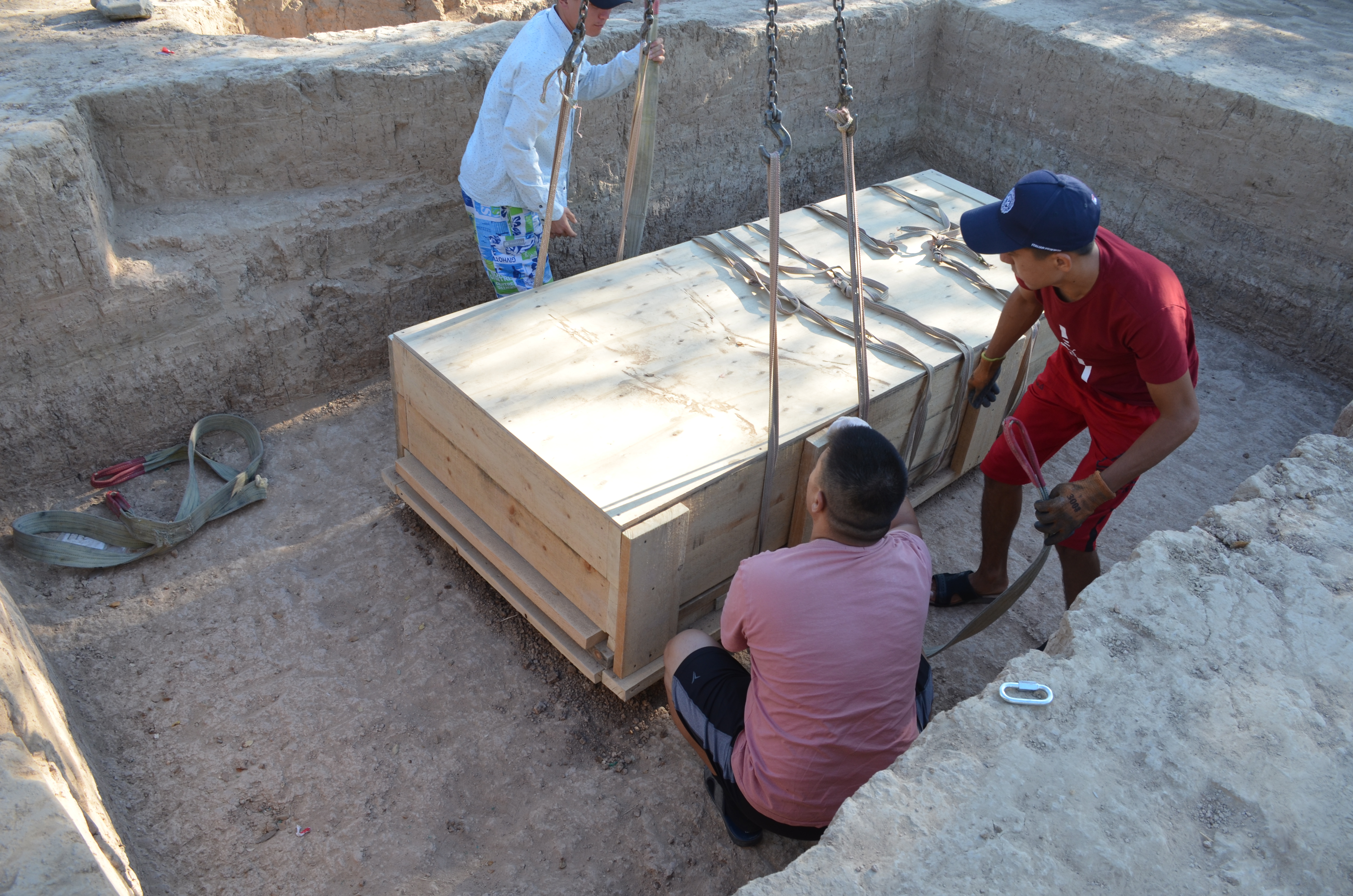 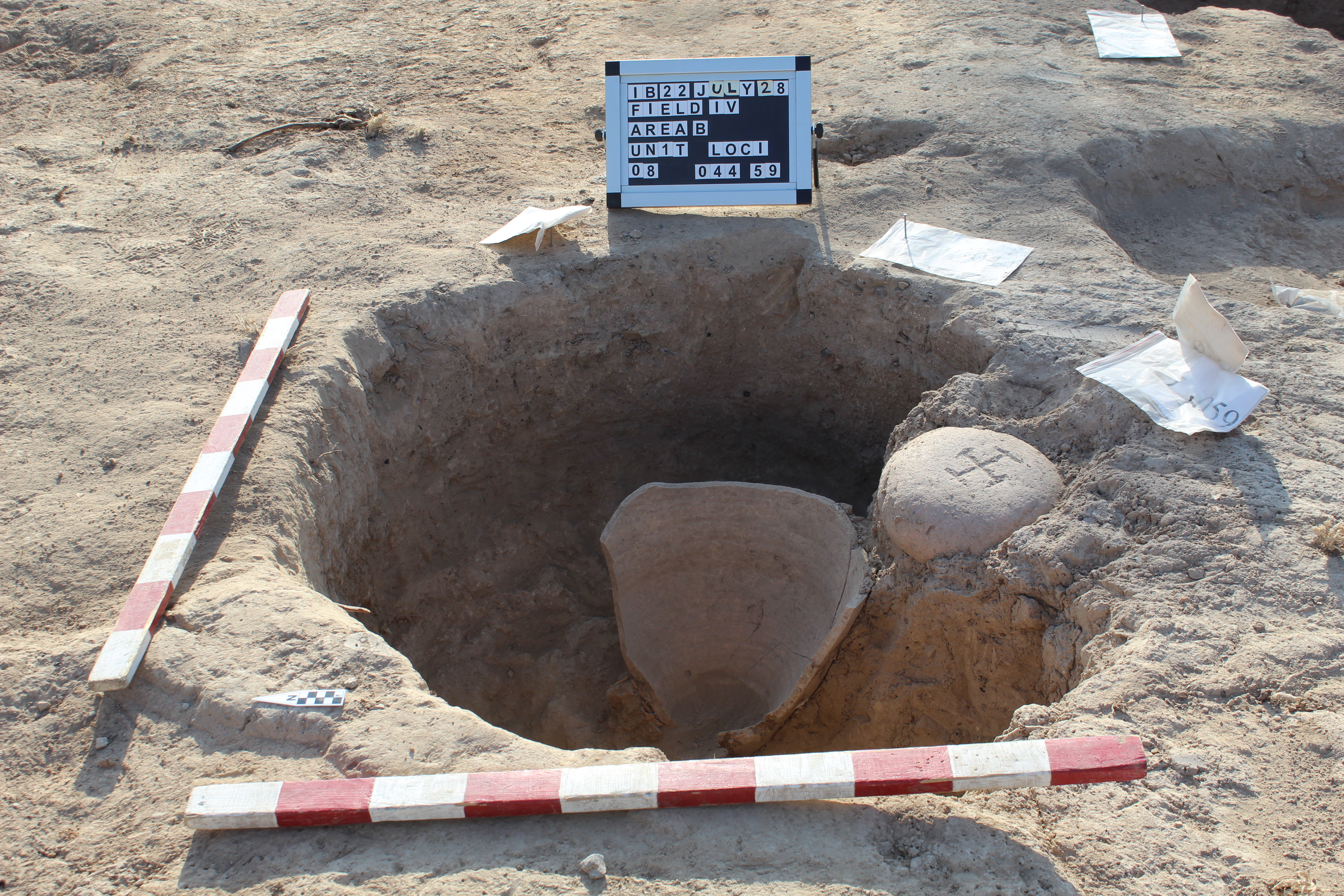