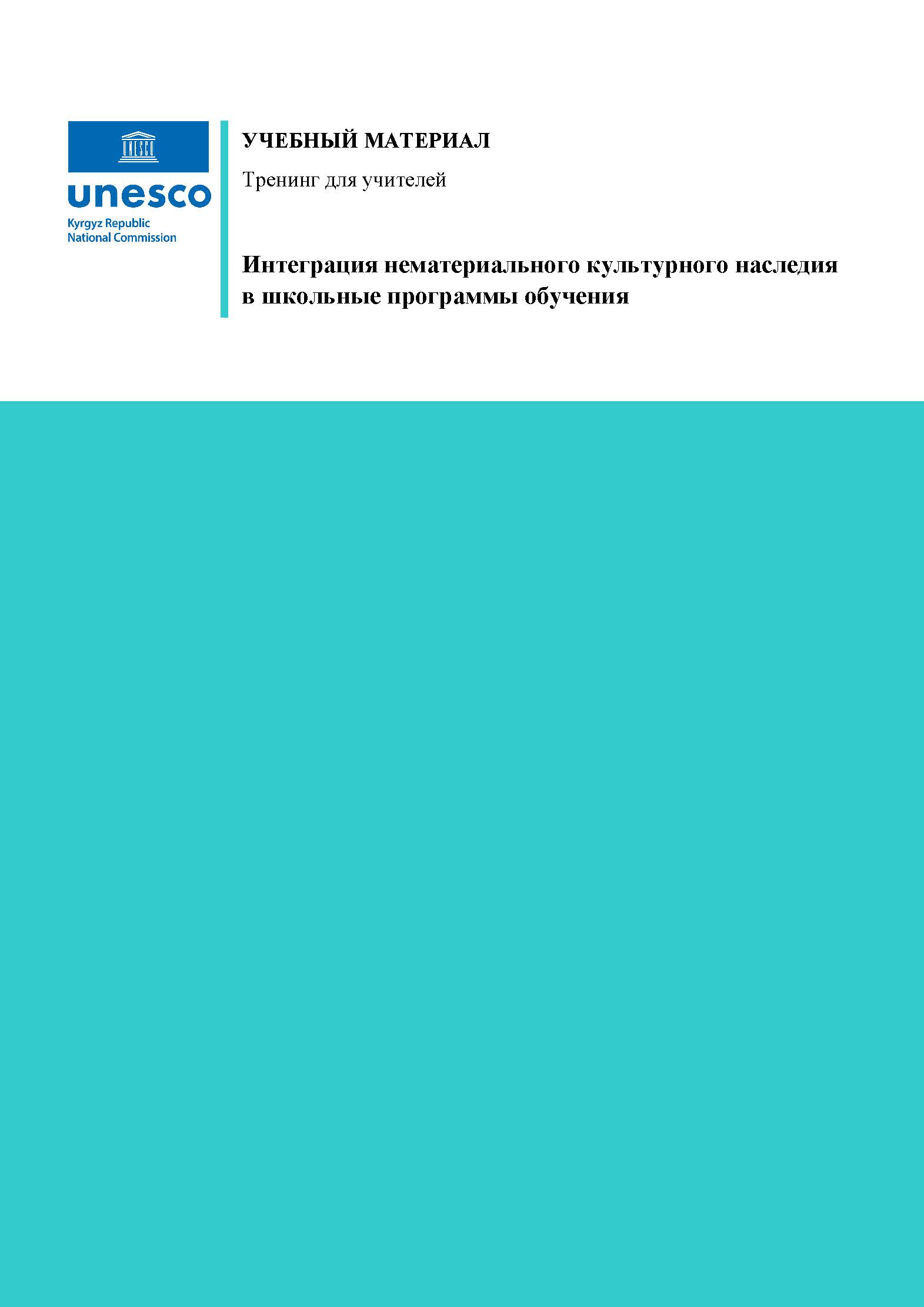 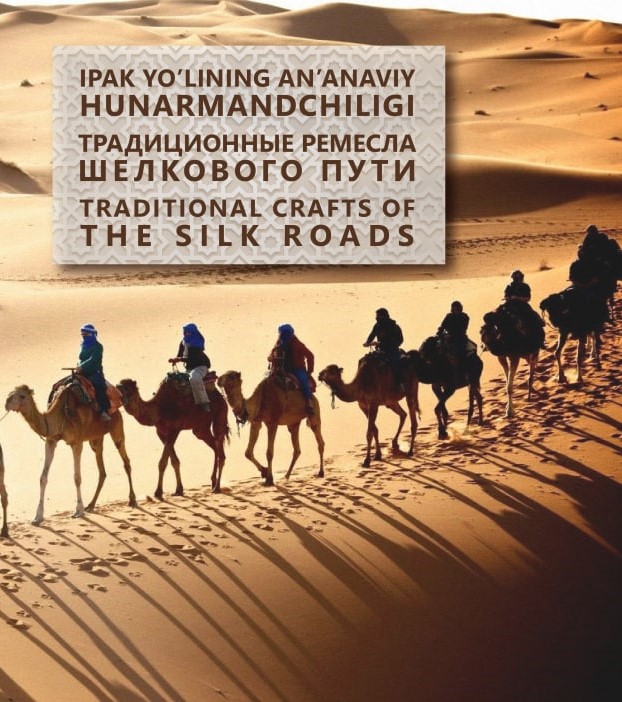 Traditional Crafts of the Silk Roads


Publication of the catalogue on “Traditional Crafts of the Silk Roads” has been identified as first cooperation project within Memorandum of Understanding signed between IICAS and Center “Umrboqiy Meros” (“Living Heritage”) in 10 August 2021. 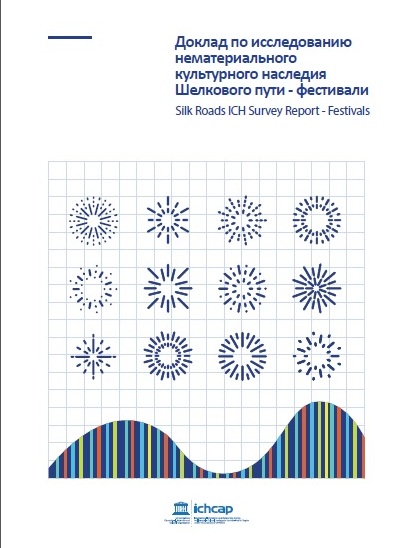 
International Information and Networking Centre for Intangible Cultural Heritage in the Asia-Pacific region under the auspices of UNESCO (ICHCAP) published report on outcomes of the online survey on Silk Roads ICH Festivals. Sociological survey was carried out by the International Institute for Central Asian Studies (IICAS) in March-November 2020 among public bodies, academic circles and personnel related to ICH festivals in each of 9 countries related to the Silk Road: Azerbaijan, Iran, Kazakhstan, Kyrgyzstan, Mongolia, Republic of Korea, Tajikistan, Turkey and Uzbekistan. 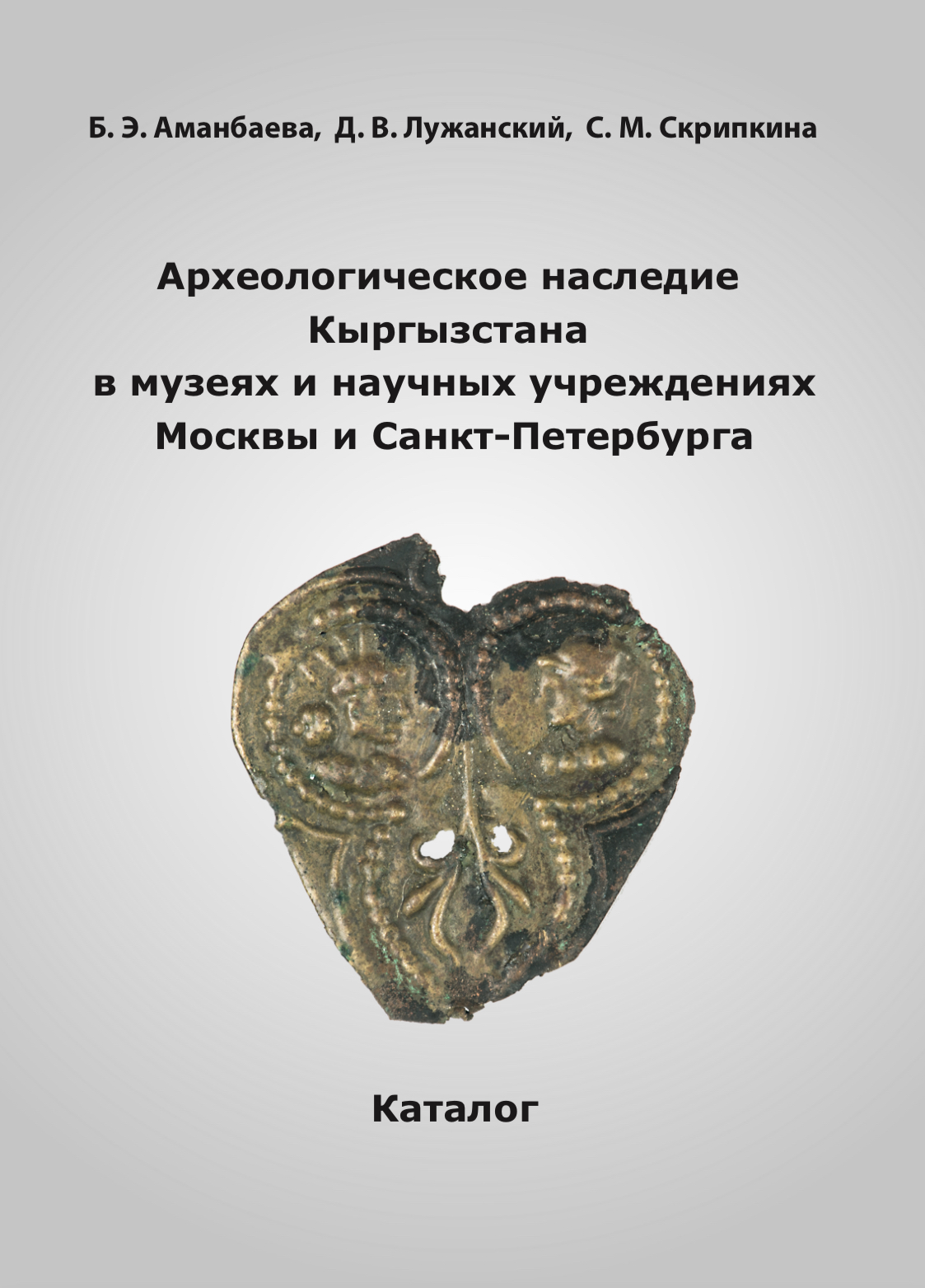 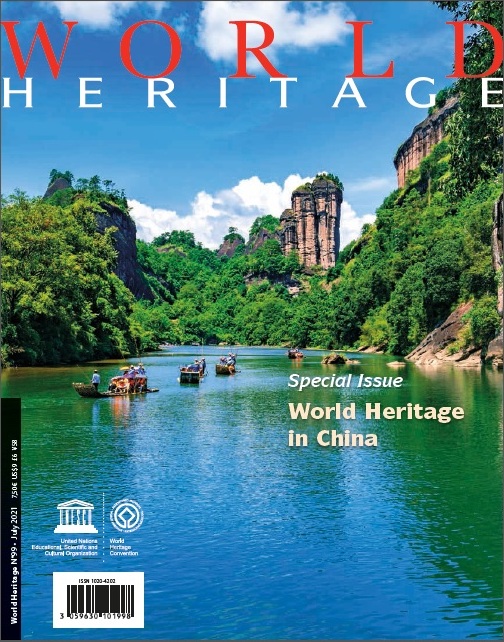 
Special issue of the journal “World Heritage” devoted to the world heritage in China was published by UNESCO in July 2021. The issue covers 38 cultural, 14 natural and 4 mixed World heritage properties in China, including one transnational World Heritage property – a 5,000 km section of the magnificent Silk Roads network, spanning China, Kazakhstan and Kyrgyzstan. This site, the Routes Network of Chang’an-Tianshan Corridor, was inscribed in 2014 after several decades of cross-border cooperation, which has resulted in a coordinated approach to the effective conservation of heritage along the Silk Roads as a whole. The Silk Roads were an interconnected web of routes linking ancient societies from east to west, and they contributed to the development of many of the world’s great civilizations.