A working meeting was held at the office of the International Institute for Central Asian Studies (IICAS) within the framework of the project "Restoration of historical sites of the Kultobe settlement" on January 23 and 25, 2021. The consultation was attended by the Director General of the Institute of Archeology named after A. A.Kh. Margulan, Academician of the National Academy of Sciences of the Republic of Kazakhstan Prof. Bauyrzhan A. Baitanaev, General Director of the Kazakh Research Institute of Culture LLP Dr. Andrei Khazbulatov, a well-known specialist in the history of architecture Ruslan G. Muradov, as well as experts in the field of archeology and architecture.

The meeting was dedicated to the matters of conservation of archaeological sites revealed and studied in detail in the course of an archaeological expedition in 2020 in Turkestan. The interpretation of objects, the peculiarities of their architectural and planning structure and their place in the urban fabric of Yeski Turkestan of the 19th century was actively discussed. Being heterogeneous in its essence and structure, each of the sites can be considered a wonderful example of the vernacular architecture of South Kazakhstan, which has come down to us in a ruined state.

Special effort was made to locate historical parallels, searching for analogs on a regional scale.

It should be noted that taking into account the location of the sites within the boundaries of the buffer zone of the World Heritage Property of the Mausoleum of Khoja Ahmed Yasawi, anticipated conservation activities shall be implemented in accordance with the provisions of applicable international regulations, in particular the Salalah Recommendations (2015) and the Salalah Guidelines for the Management of Public Archaeological Sites approved by the ICOMOS General Assembly in 2017. 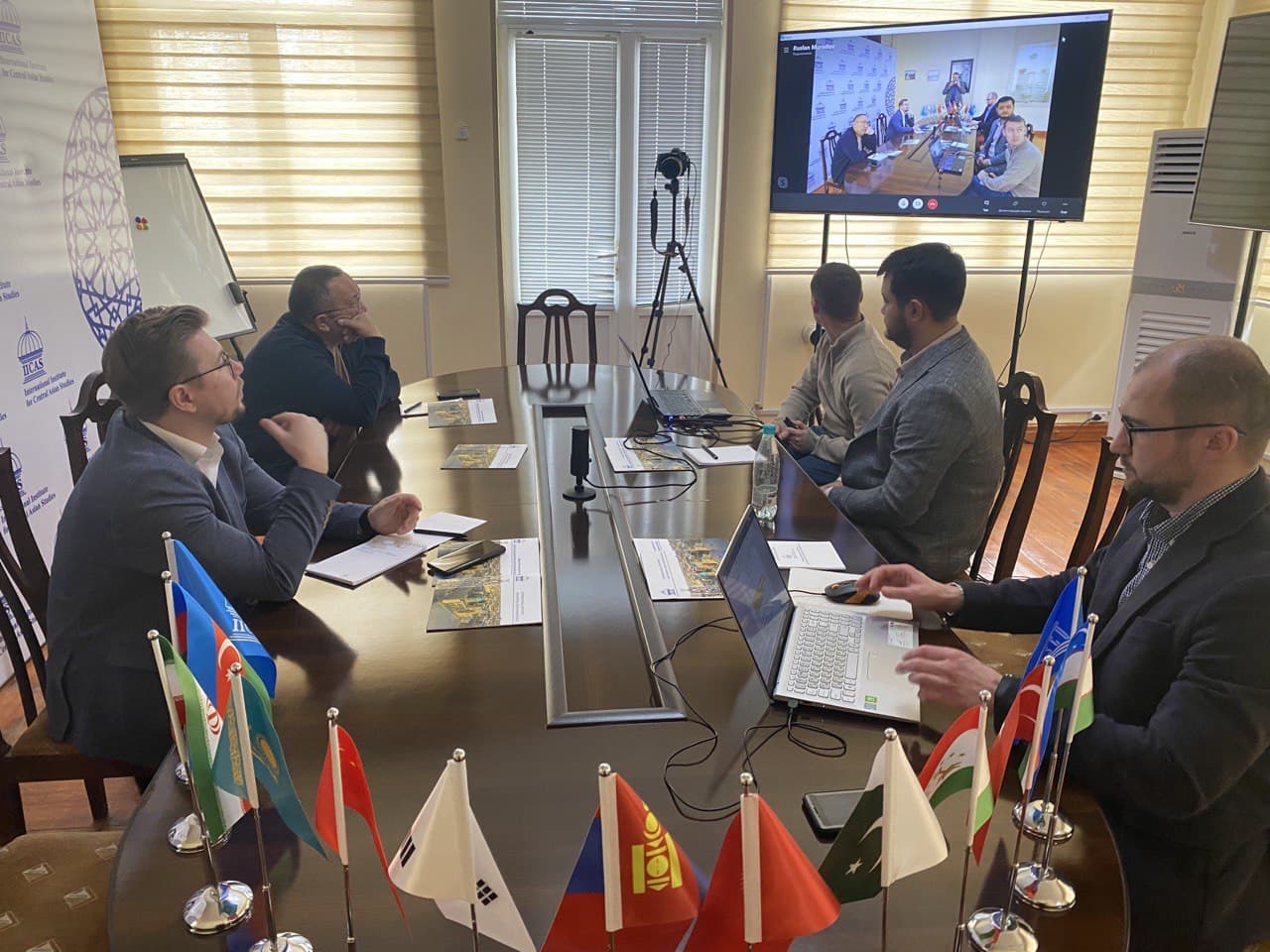