The Archives of Central Asia 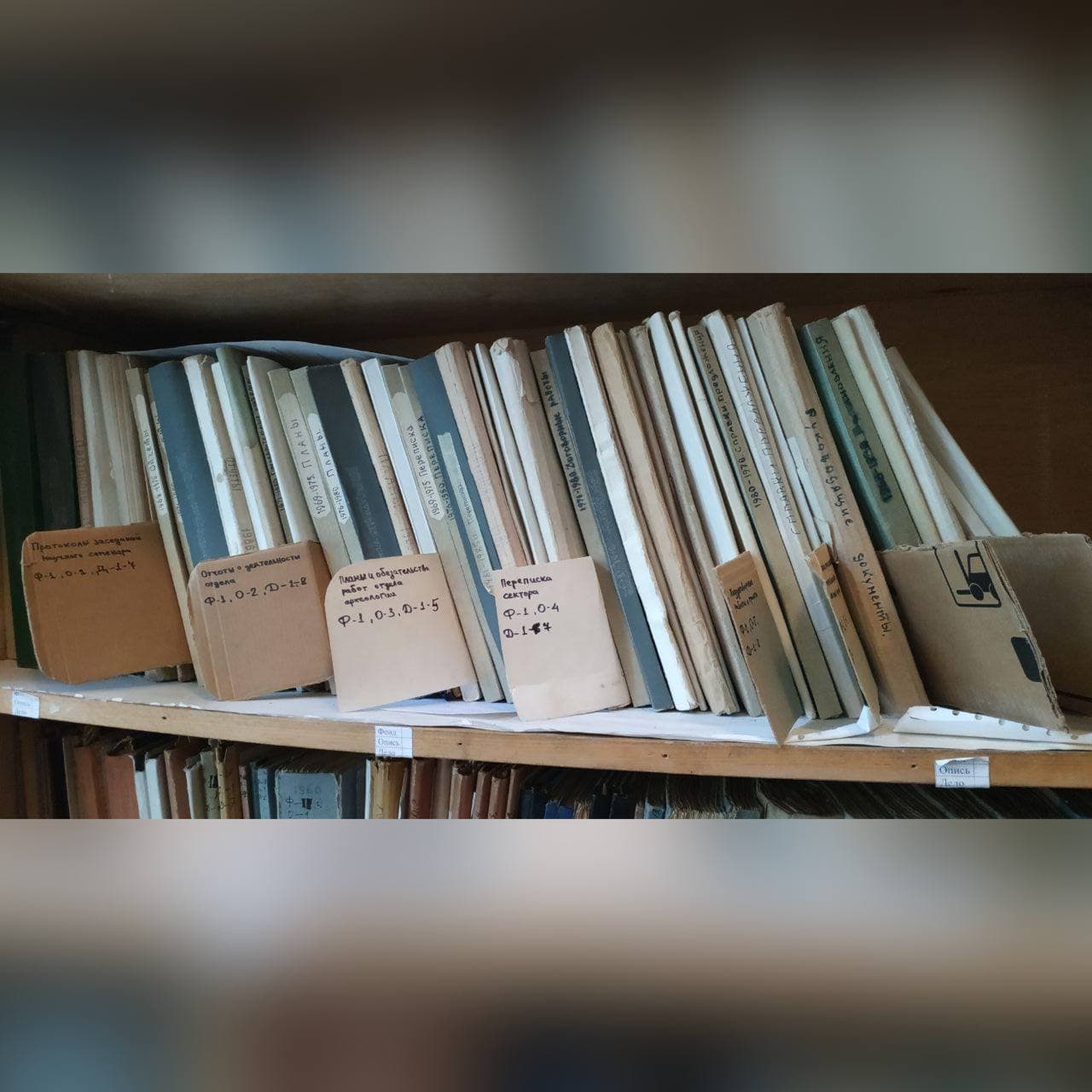 The Archives of Central Asia

The database of the Archives of Central Asia website has been replenished with information about the contents of this priceless archive. It gives an idea of ​​the work of the famous Khorezm archaeological and ethnographic expedition, and later, and of individual archaeologists of Karakalpakstan after the expedition was discontinued. Reports from the middle and the end of the 20th century reveal the history of excavations and efforts made by archaeologists to preserve hundreds of monuments, some of which, unfortunately, can no longer be found on the contemporary maps. By the way, the preserved monuments of Karakalpakstan and Khorezm have been given close attention by the Government of the Republic of Uzbekistan in view of their prospective inscription to the UNESCO World Heritage List.

These are the initial materials that shaped the basis for world-famous publications on excavations at Mizdakhan, Ayaz-kala, Toprak-kala, Khorezm and Shavat, Khumbuz-tepe, Aybuir-kala, Koy-Krylgan-kala, Ustyurt, as well as many other thousand-year old sites.

Apart from the data on the sites, the files reveal the history of selfless archaeologists who work with enthusiasm and uncompromising attitude in the most difficult conditions, and who have passed on the rich fruits of their hard work to archaeological science.

The KNIIGN data on the archive is just another step towards the creation of a large-scale database of unpublished scientific materials from the Central Asian region - a convenient and simple tool for researchers, a platform for scientists and academic institutions. 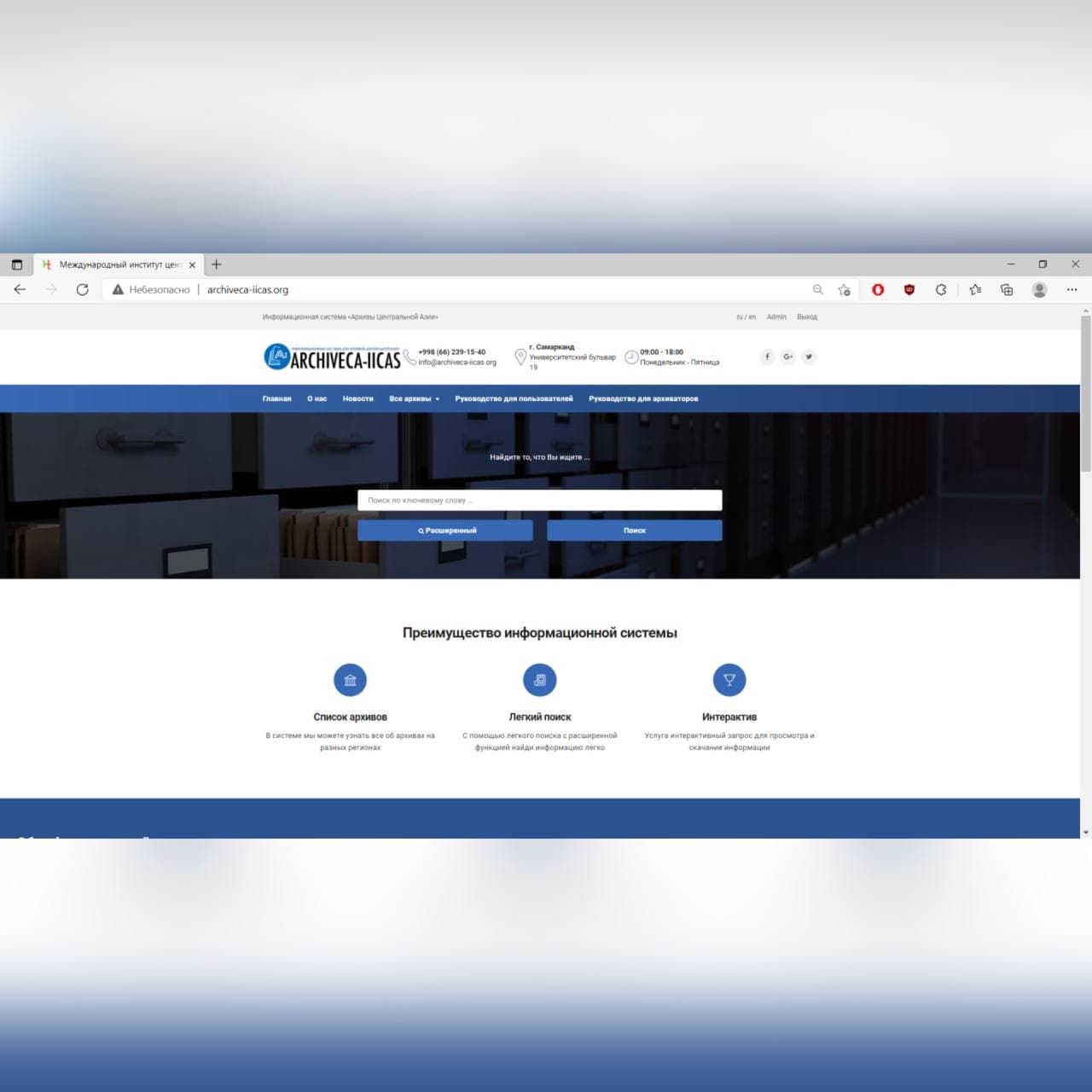