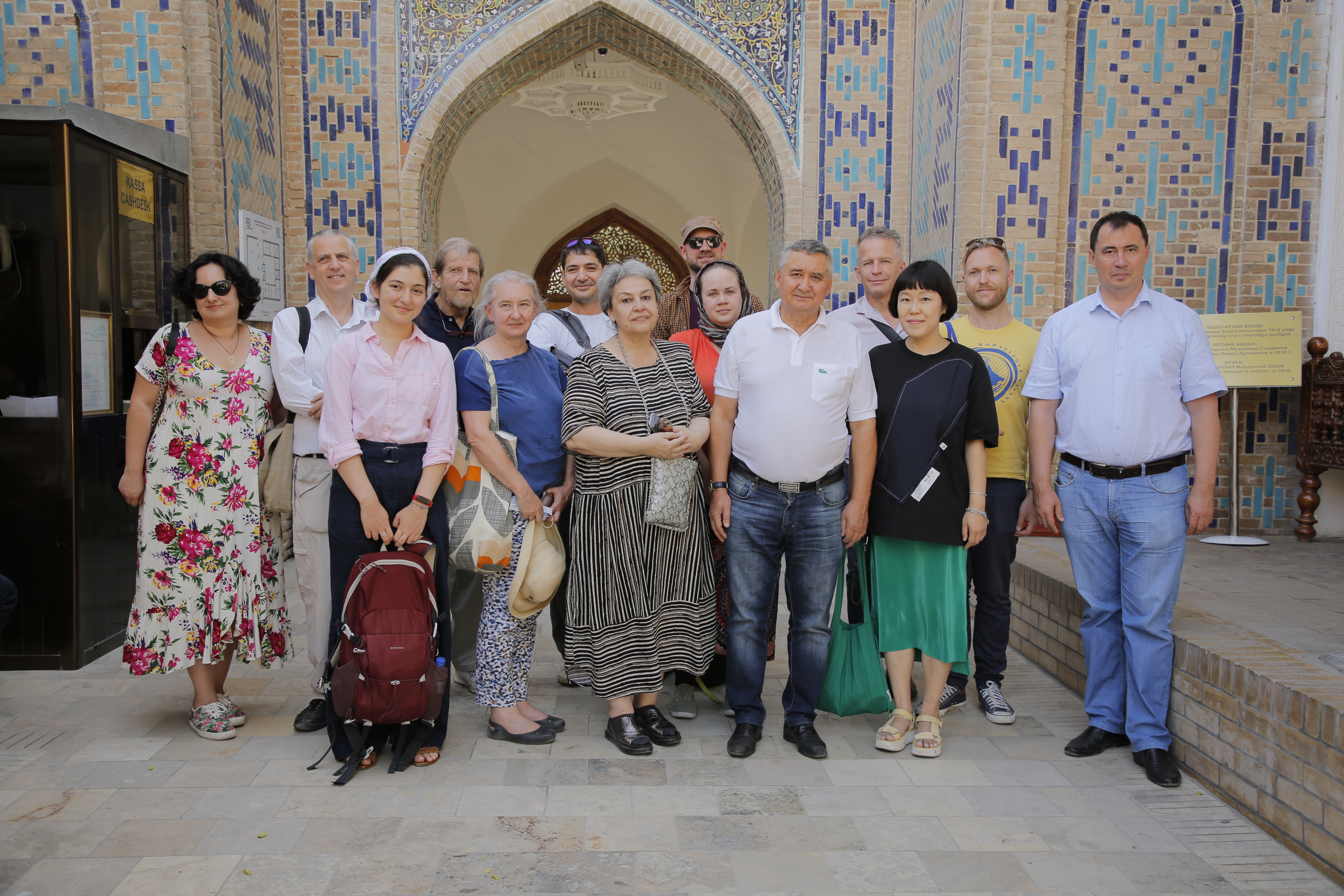 Coming back to the milestone events of 10-13 September, 2021, dedicated to its 25th Anniversary, the Institute of Central Asian Studies takes special pride in cherishing the memories of the festivities which were shared in the circle of partners, colleagues, and close friends of IICAS.  During the Samarkand sightseeing tour, which was part of the related cultural programme, the guests visited the famous architectural monuments in the historical center of the city: the Registan square, being the architectural landmark of Samarkand;  the tomb of Amir Temur;  the majestic cathedral mosque built by Amir Temur, popularly called Bibi-Khanym;  Shah-i-Zinda — an architectural complex of the 11th-20th centuries, as well as some other important landmarks of the city.

It is worth noting that among the guests there were many researchers and scholars, experts in the field of cultural heritage, archaeologists, conservation professionals, and other specialists, who had visited Samarkand previously, which is why, apart from the more famous locations, the visit agenda included other sights of the city and its outskirts, that may be missing in some of the more traditional tourist sight-seeing agendas.  Therefore, the Guide took the delegation on a tour of the Jewish Quarter of Samarkand.  This tour provided the visitors with an opportunity to see the interior as well as the outer appearances of the houses of the Jewish part of the city, where once there was a fairly numerous expatriate community of Central Asian Jews. The honorable guests got the chance to visit the Jewish hamam, and the local Synagogue.  At the MEROS paper factory, located in the village of Konigil, the visitors witnessed step-by-step the authentic process of making the famous Samarkand paper from the mulberry tree (Lat. - Morus alba). Some group members took the exceptional opportunity of participating directly in the paper manufacturing process. 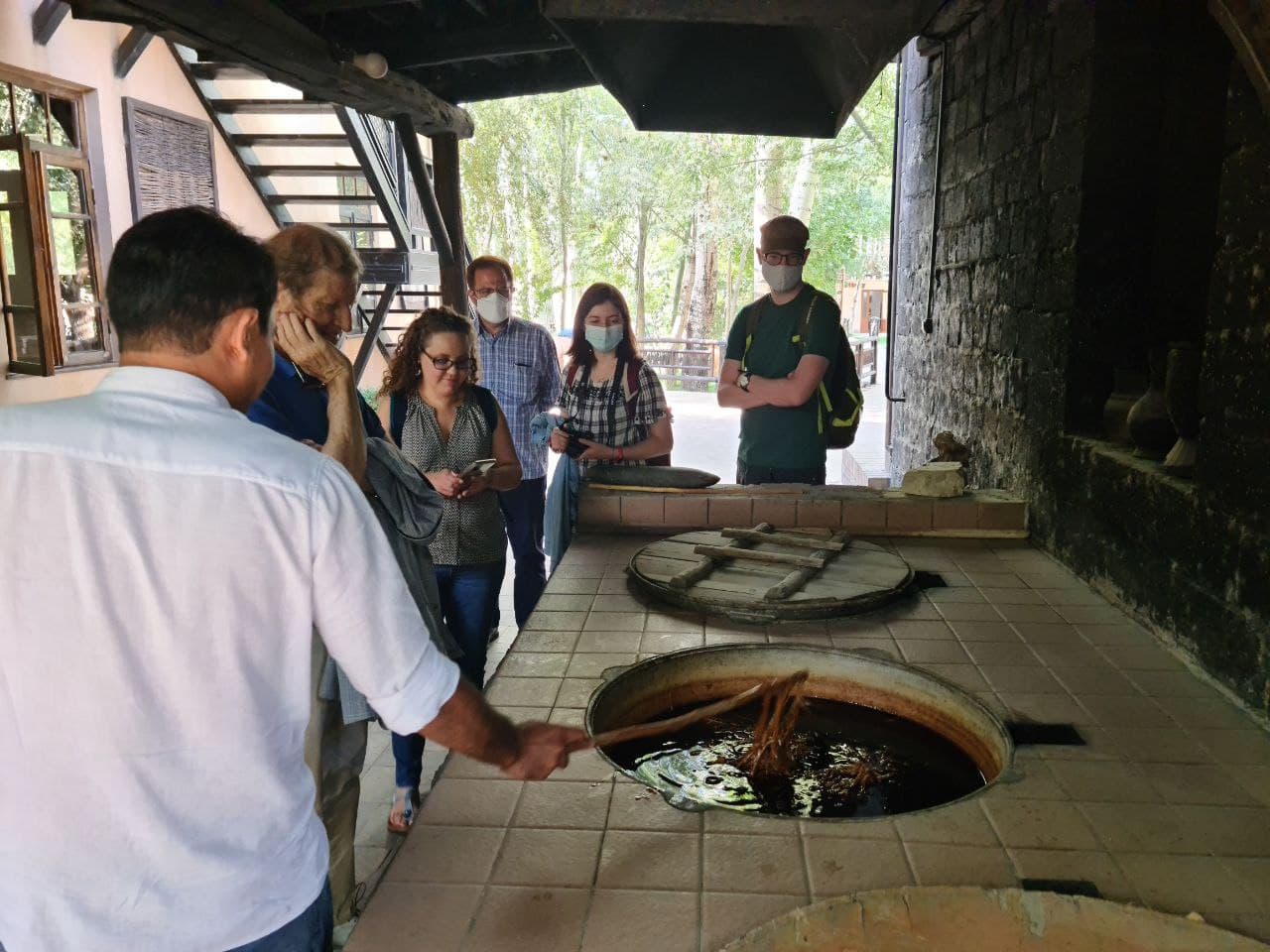 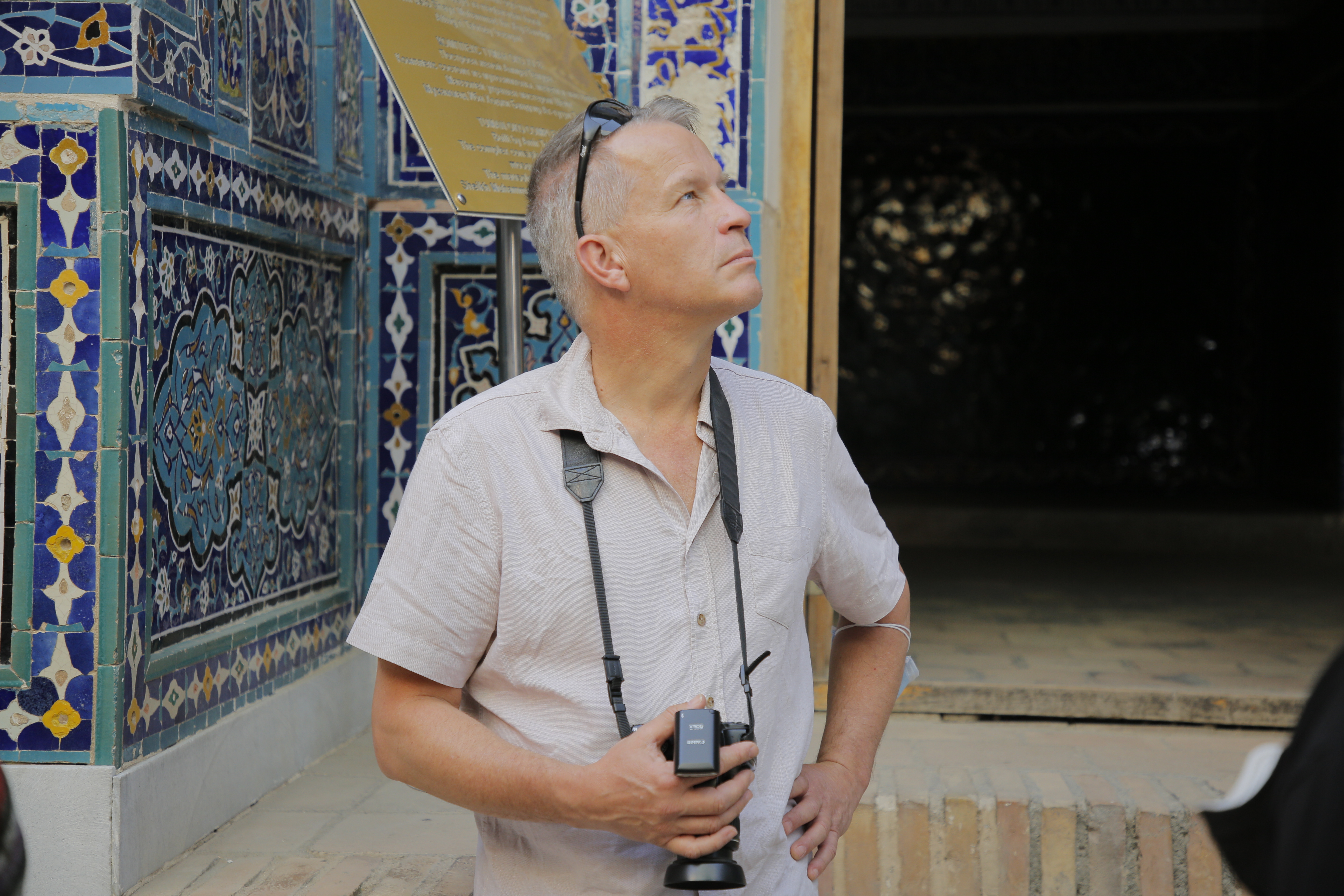 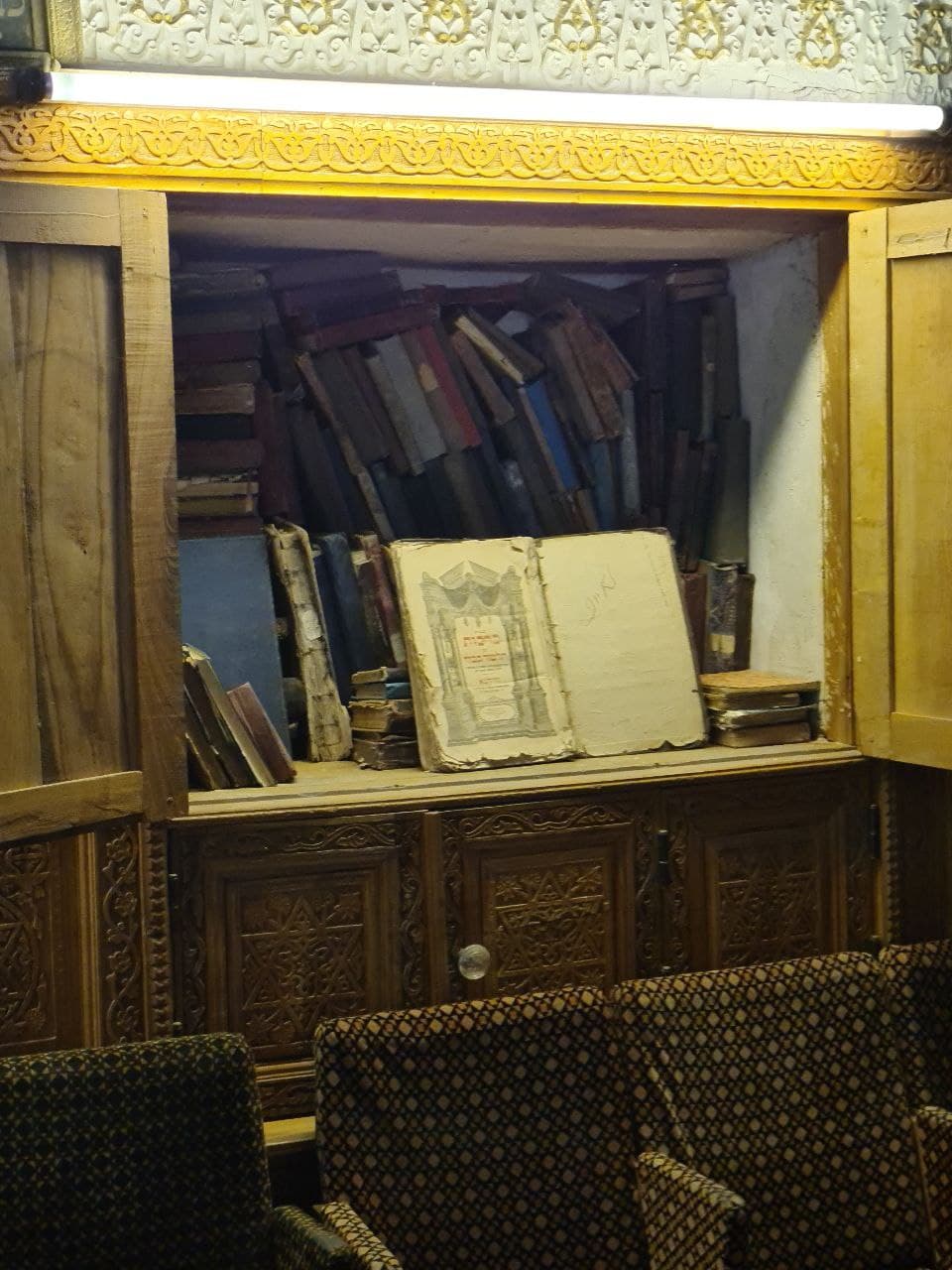 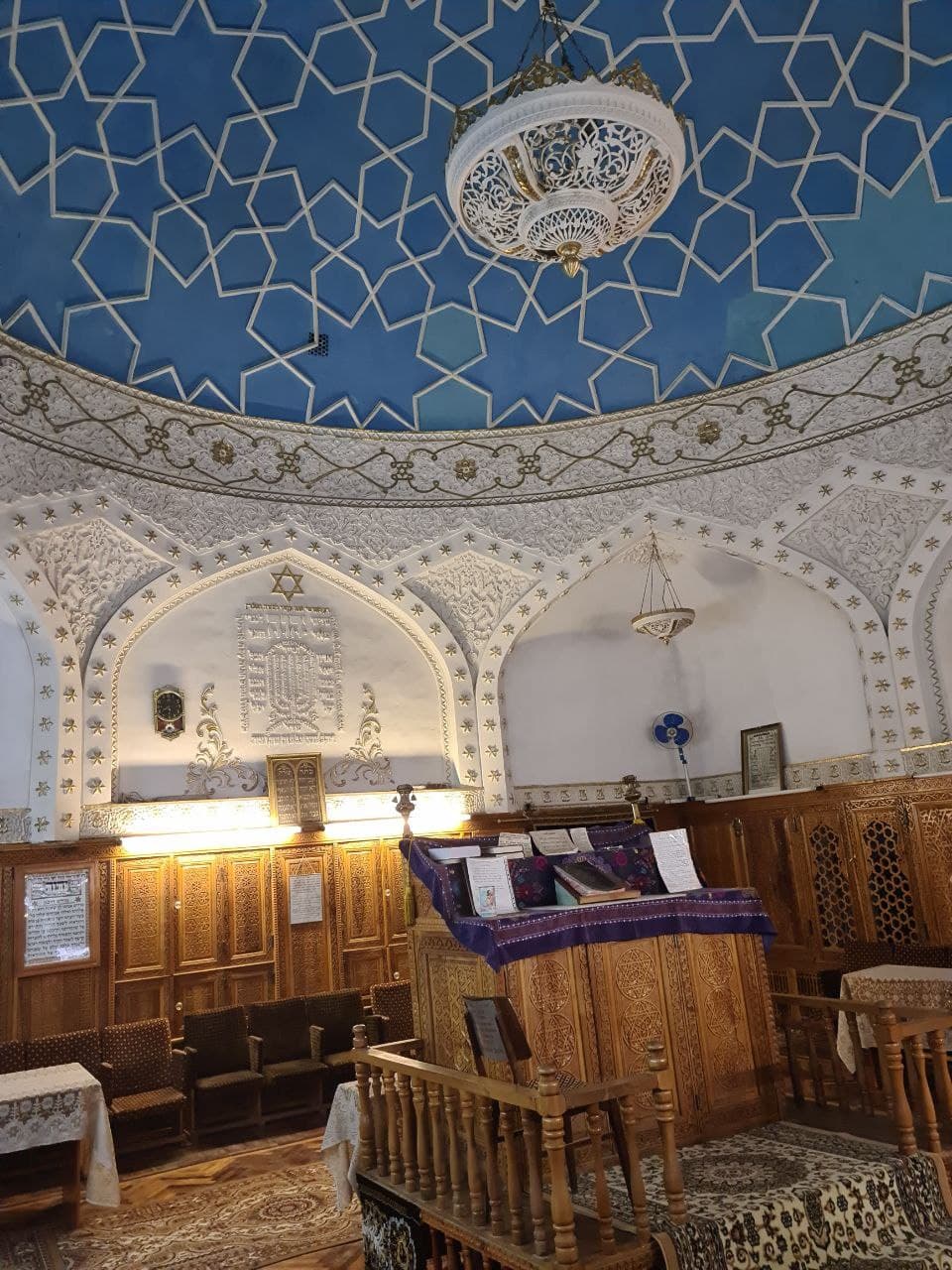 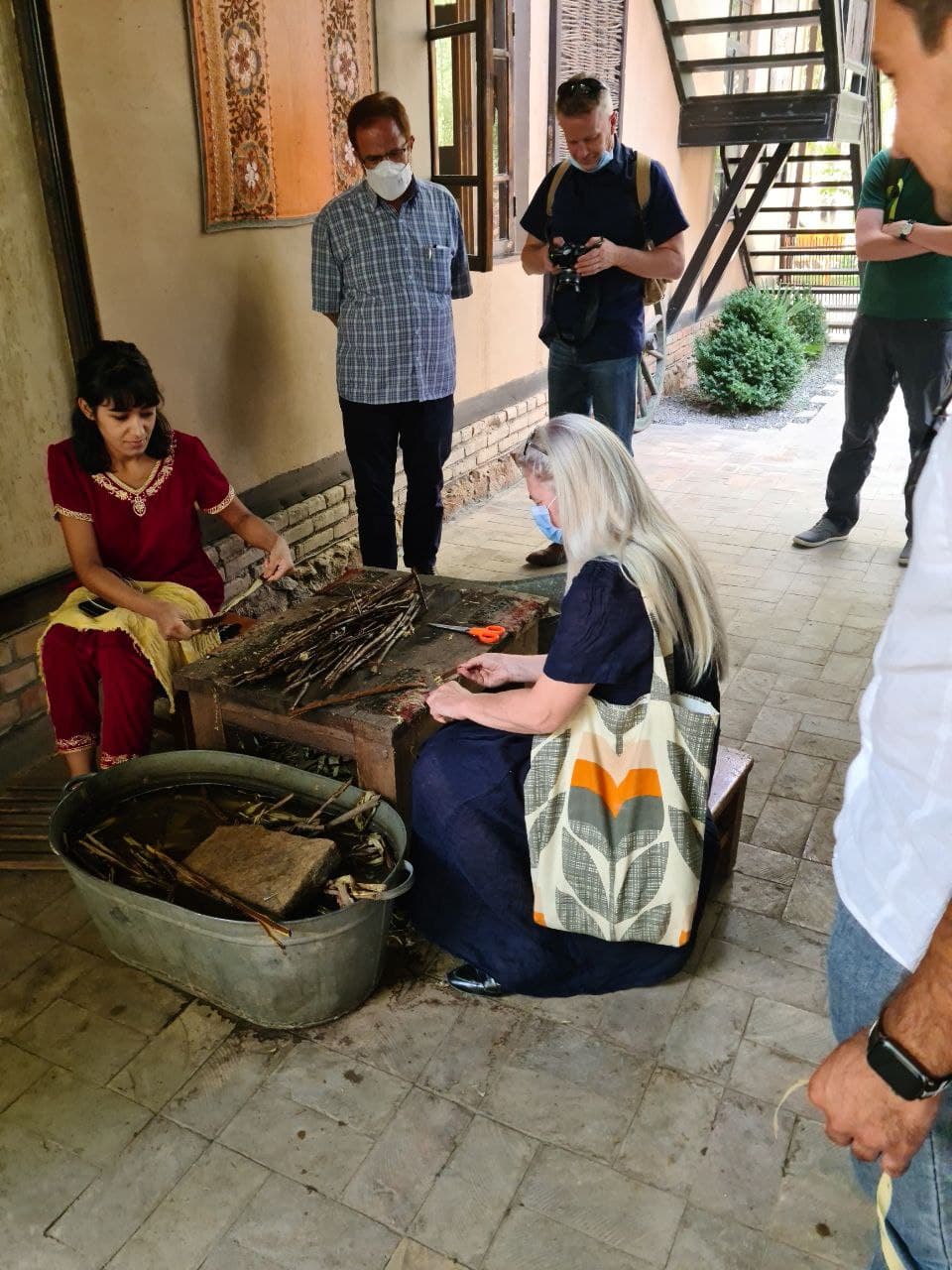 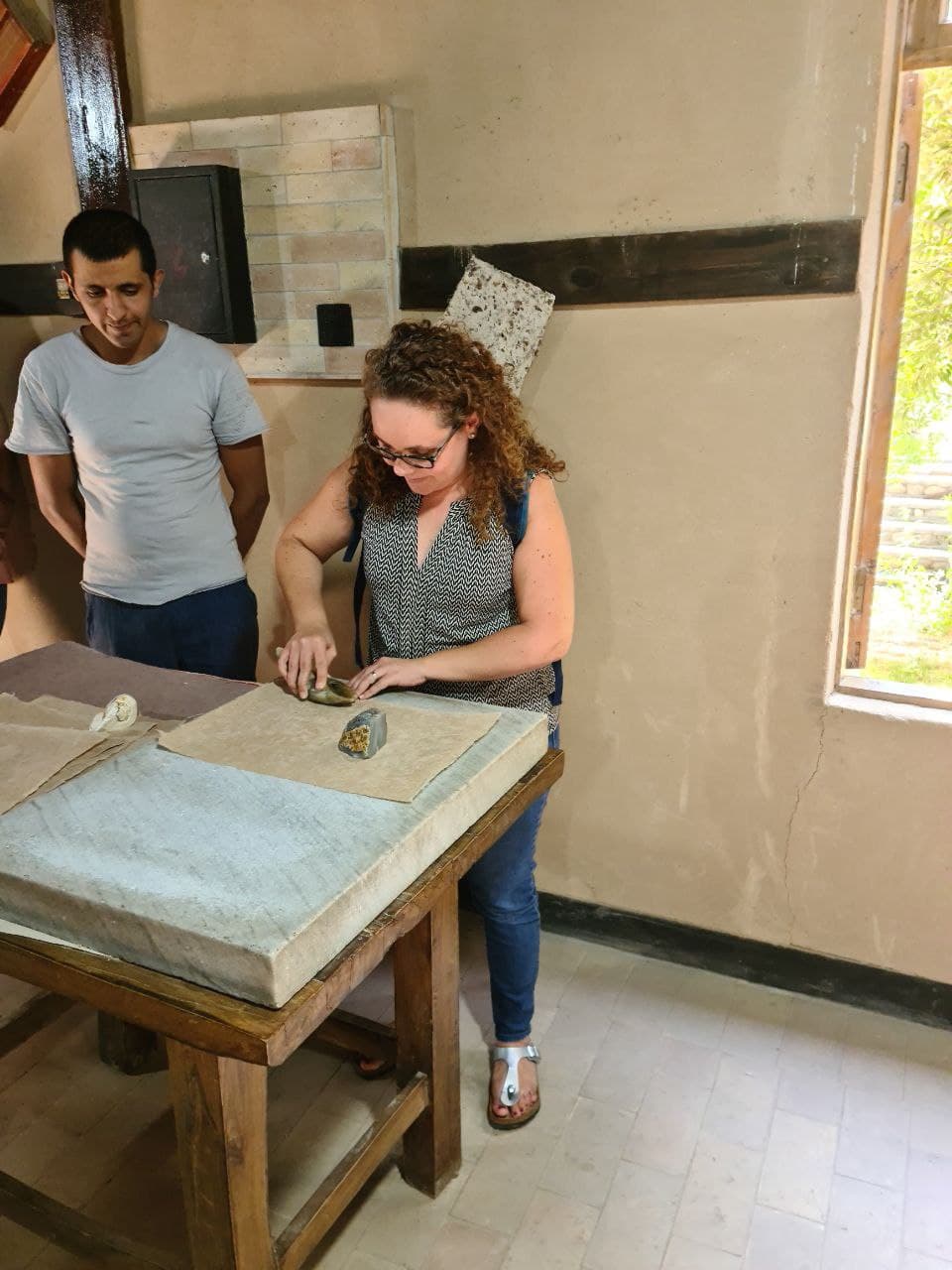 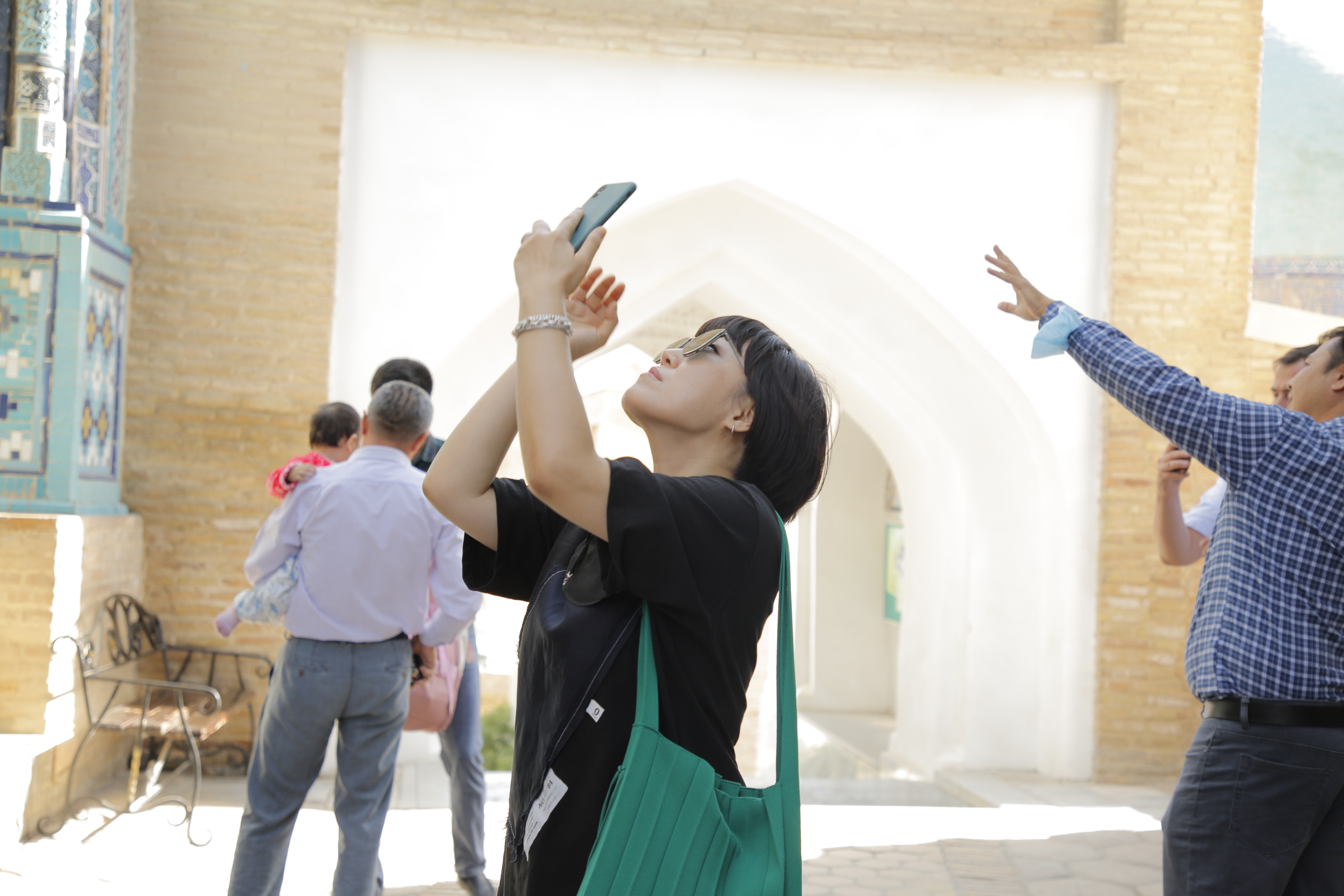 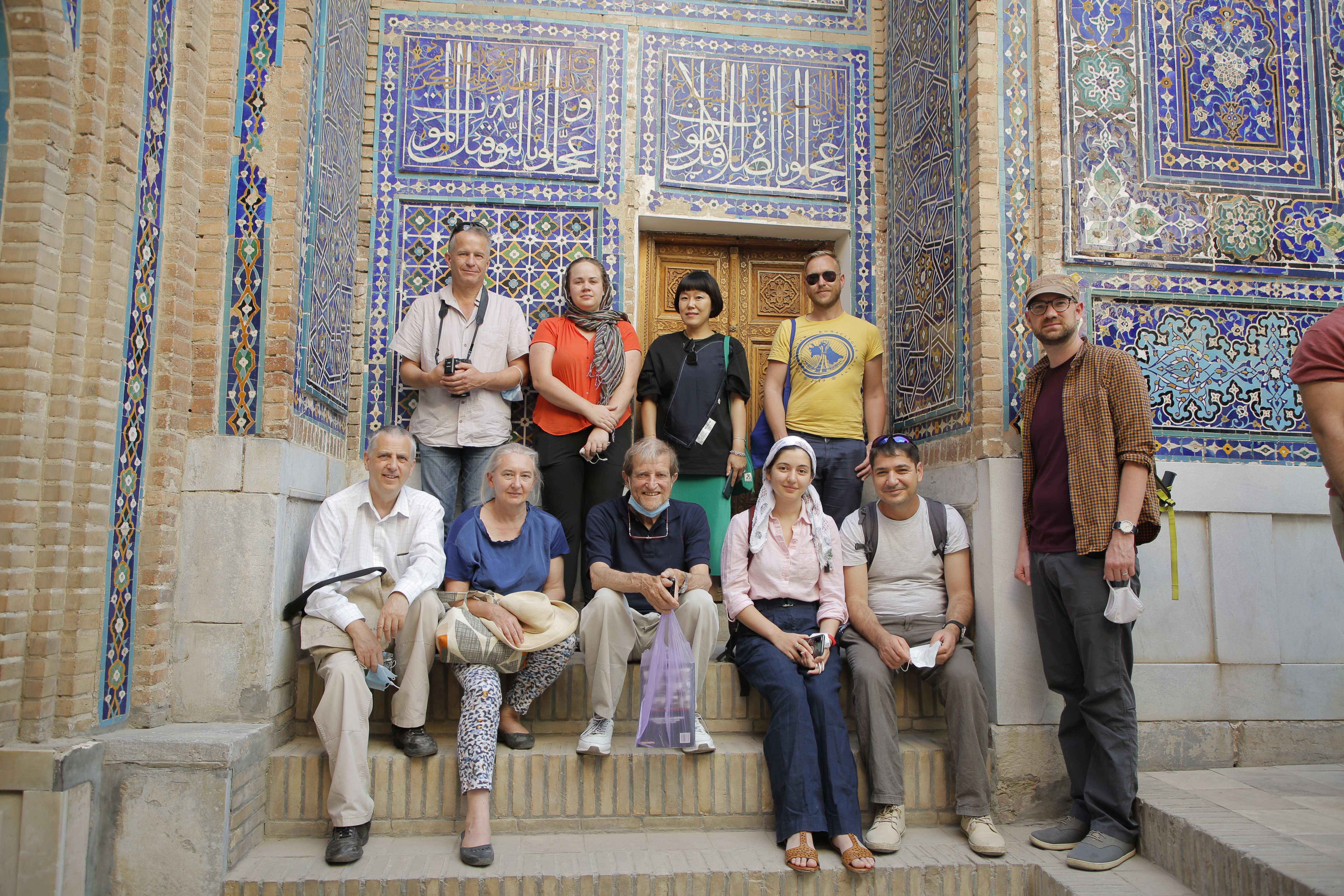 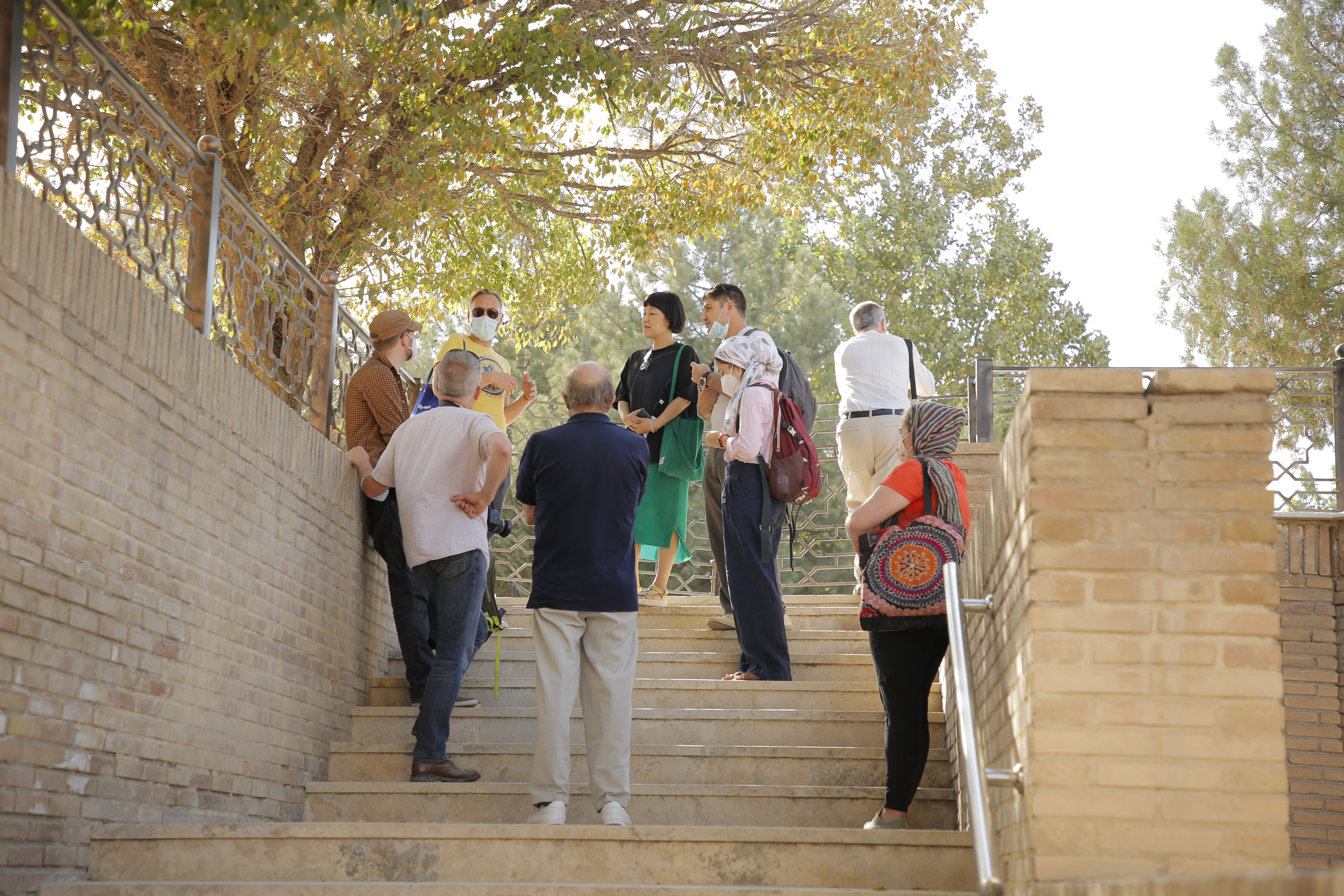 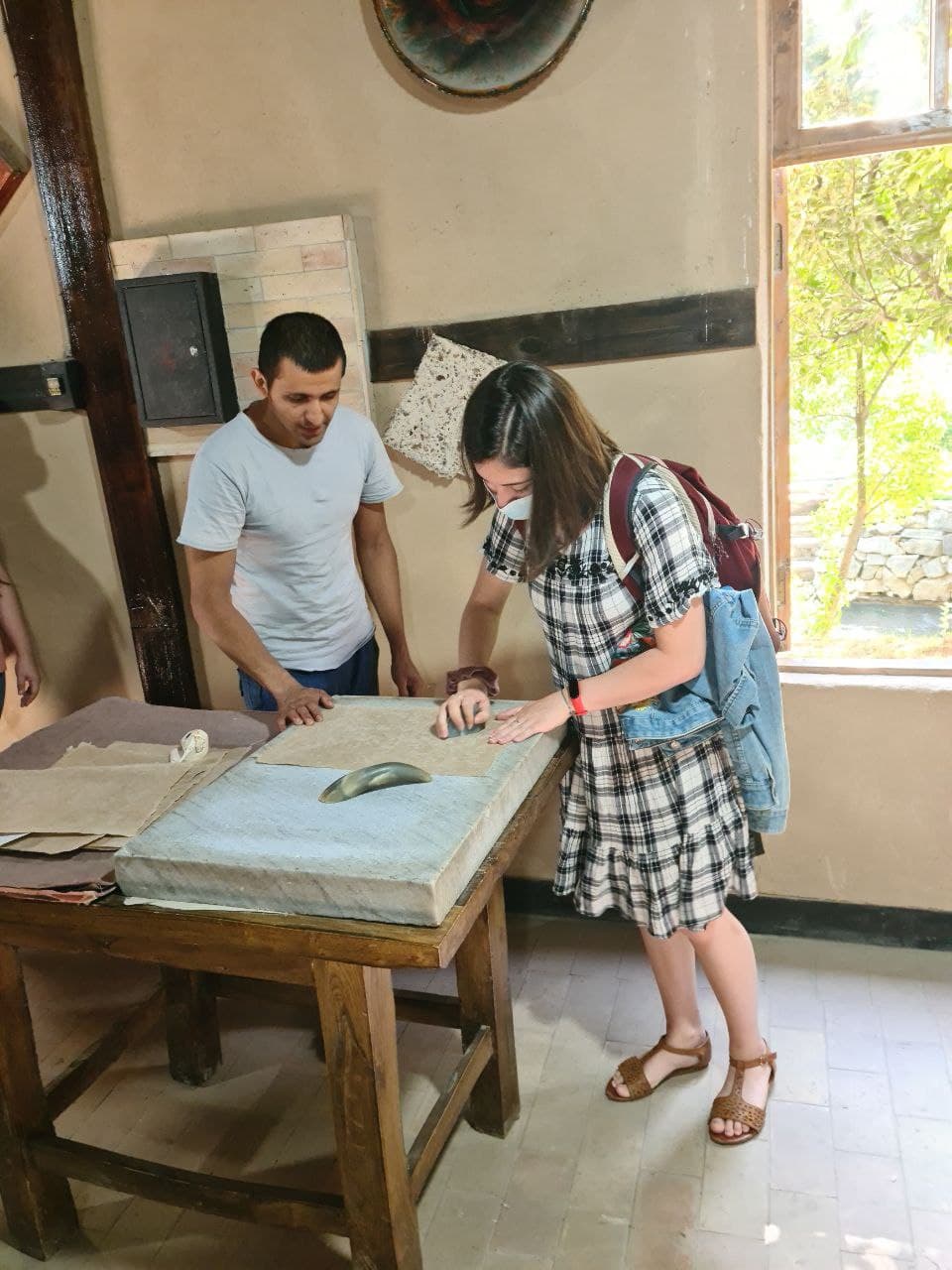 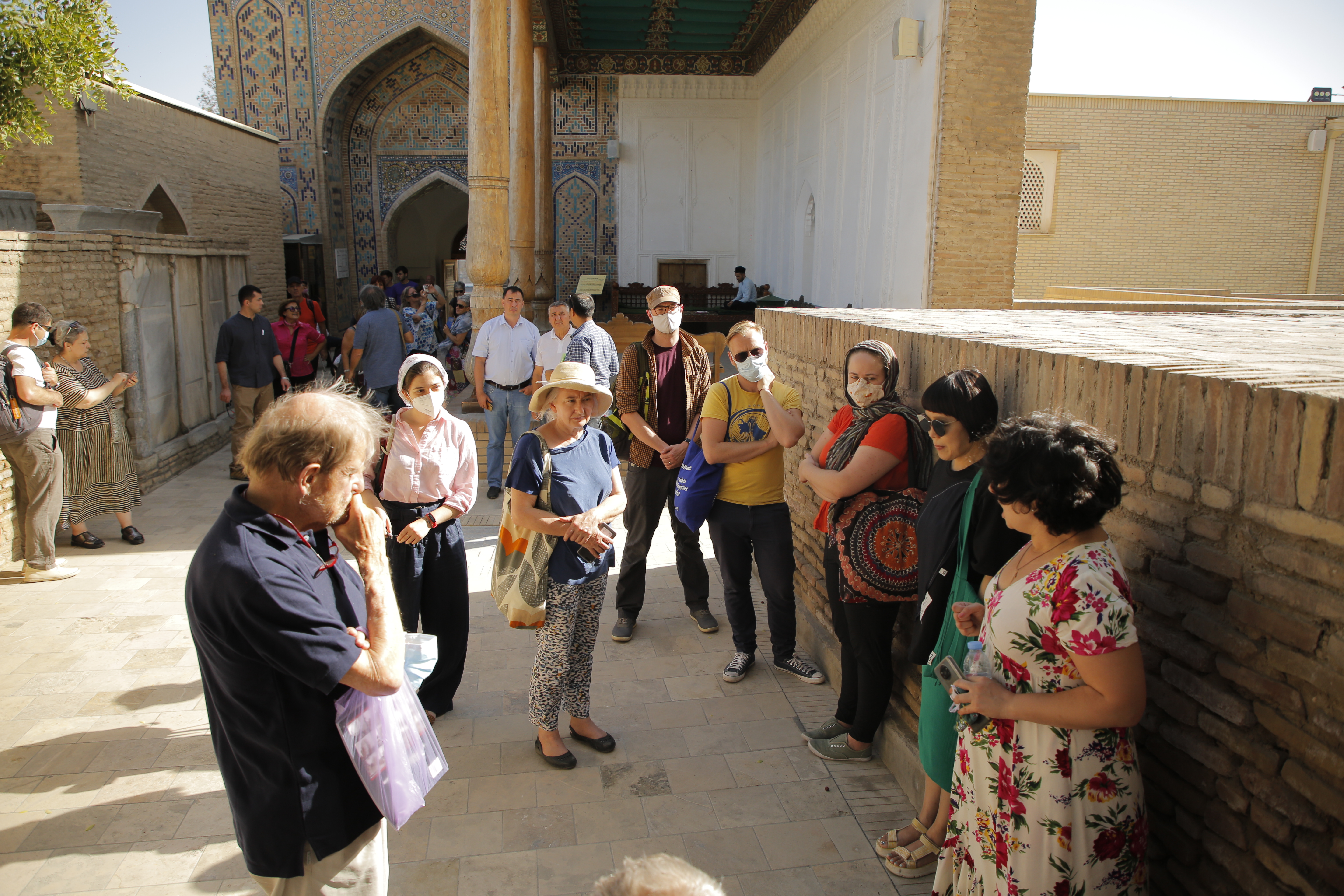