The heritage of Ancient Khorezm 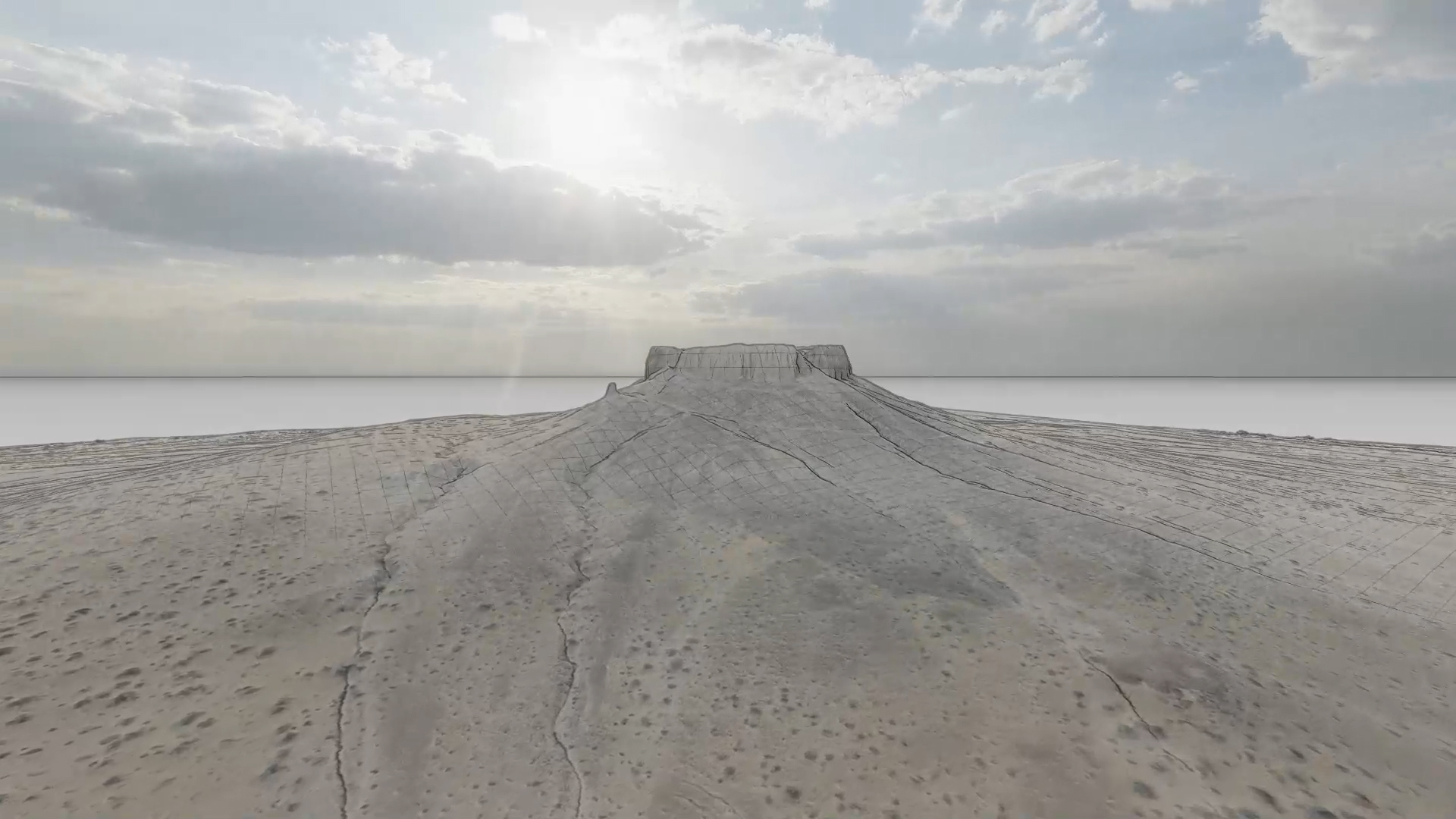 The heritage of Ancient Khorezm

The purpose of the study was to determine the assessment of potential sites in the region in order to develop a strategy for the possible inclusion of components of an individual / serial / serial transnational nomination to the UNESCO World Heritage List.

For the first time in the history of the Central Asian region, a large-scale and high-tech work was carried out to document more than 50 sites in the region, which made it possible to collect the necessary data for conducting an internal comparative analysis.

At the moment, scientific reports on all surveyed sites have been prepared, detailed orthophotomosaics and a 3D model of the sites, digital elevation models (DEM) and detailed 3D models of architectural sites and architectural structures have been compiled.

All sites for comparative analysis were selected with an assessment of their historical and cultural significance and reliability of the data, considering the degree of their safety and risks that threaten their existence, compliance with the requirements of authenticity and identity. They considered their location and environment, as well as the existing management systems and the availability of tourism infrastructure.

Leading international experts were involved to identify the values and sub-attributes of the component parts. They selected the meaning of the heritage sites by supplementing the Nara grid with values that most fully reflect the features of the sites of Karakalpakstan. This step helped to identify tangible and intangible sub-attributes, specific to each site. Analysis with the identification of sub-attributes will allow for a better and more detailed understanding of potential nominations.

At the moment, work in this regard is being carried out. 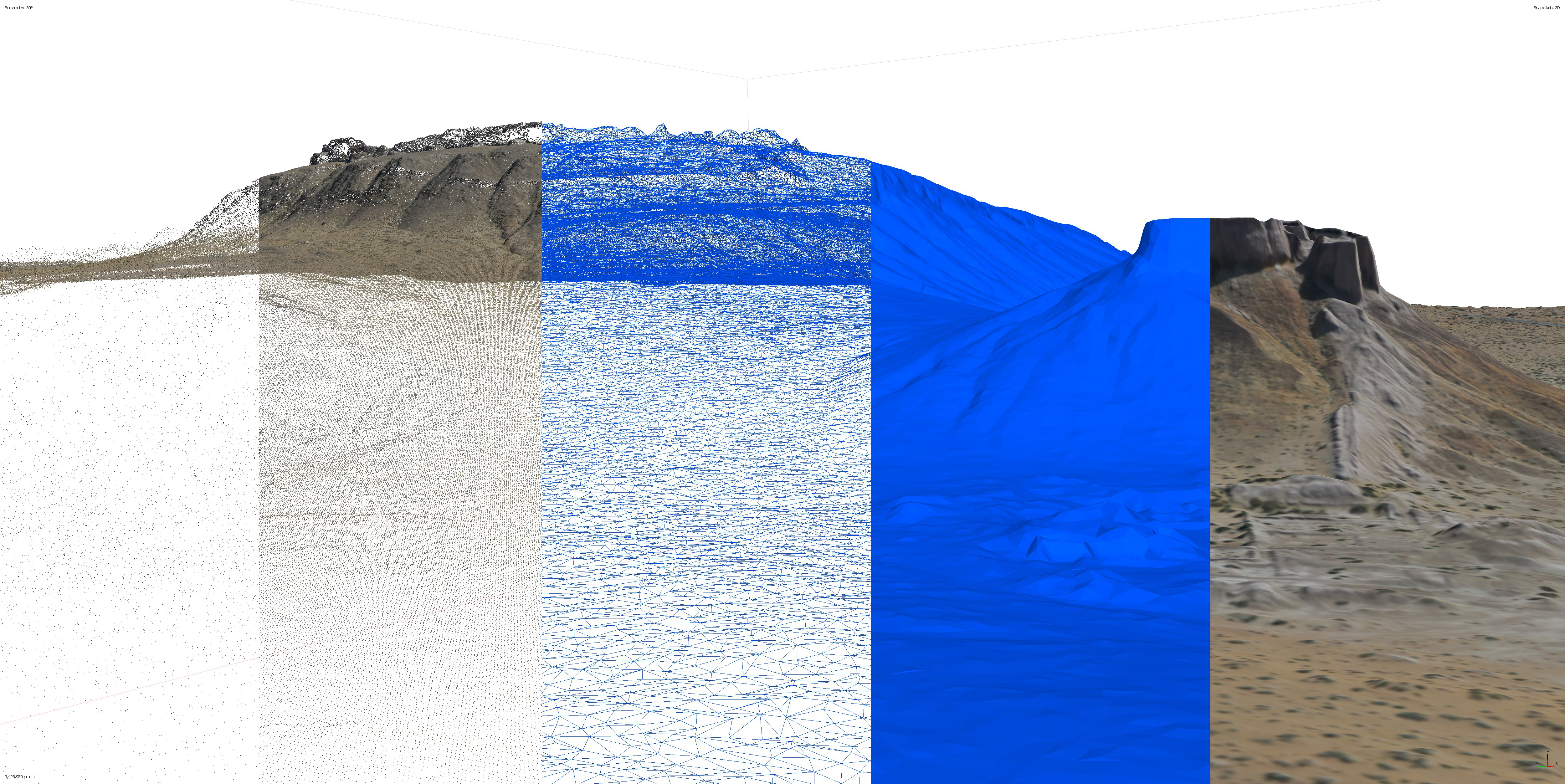 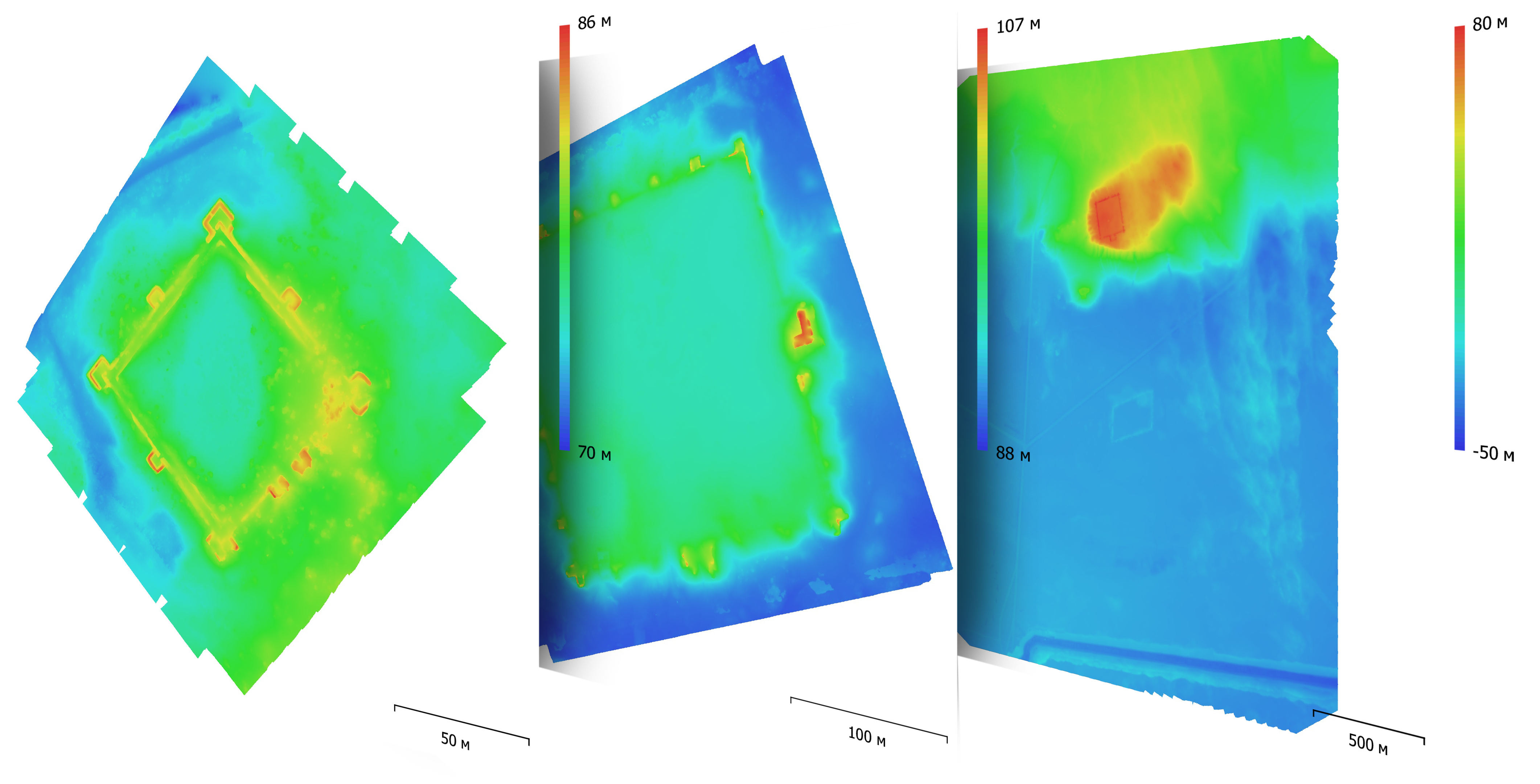