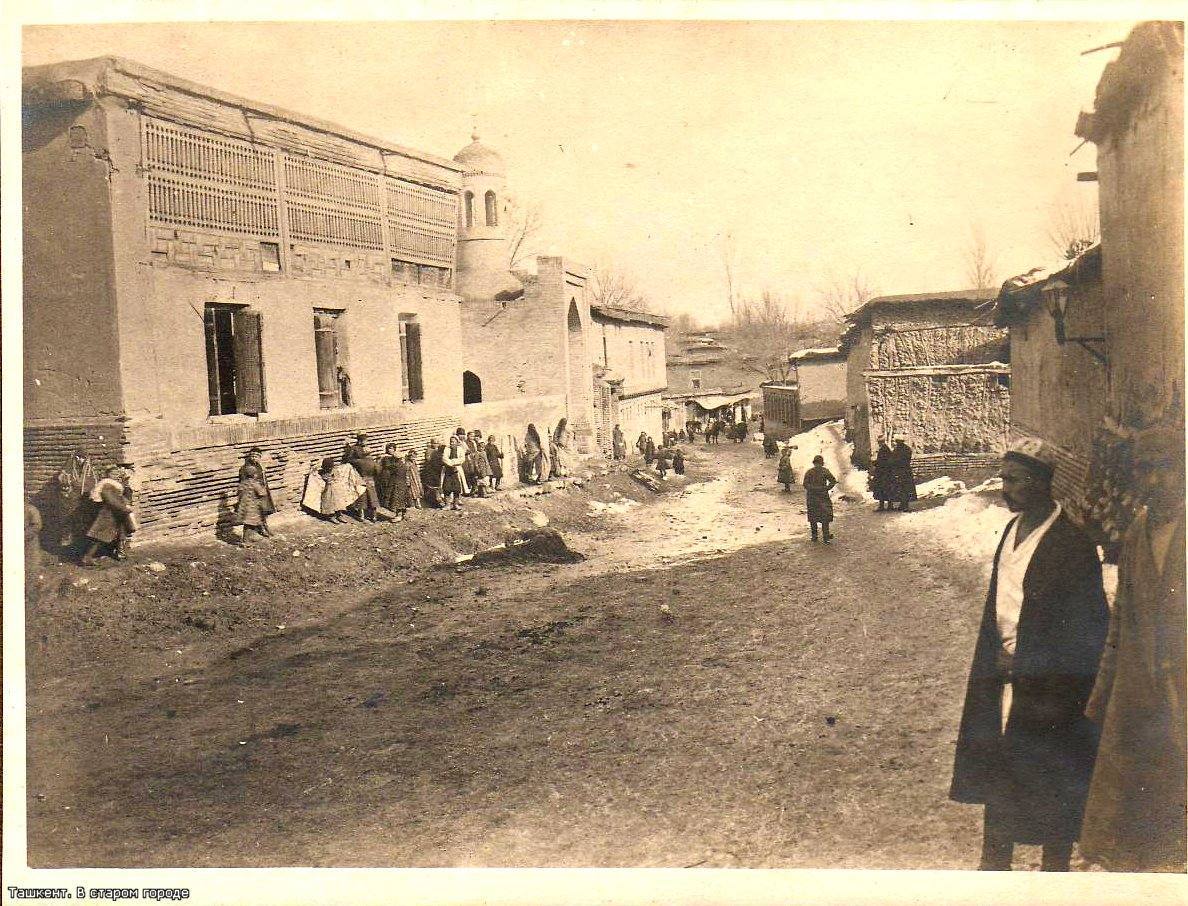 Over many centuries a mahalla as a unique system of urban structure established itself as a proven means of the evolution of lifestyle, the preservation of crafts and traditional construction methods, the tolerant coexistence of different peoples, cultures and religions.

Production relations, traditional way of life, level of construction techniques and peculiar climatic conditions have determined the functional nature of folk dwelling as a dwelling organized according to the spatial principle (a system of built courtyards).

The Uzbek traditional dwelling is not connected to the city immediately, but through intermediary spaces of mahalla streets. The system of transition from the city through the street and alley into the cozy courtyard and the dwelling that most fully reveals the artistic and decorative decorations in the national style is what characterizes its key architectural value.

Mahalla of Tashkent meets the condition of authenticity in relation to urban structure, architectural and planning solutions, form and materials (mud, wood, stone). Visual interrelationships, panoramas, open spaces, topography, and urban structure of the mahalla provide an insight into a life whose urban context and values related to community, family, and relationships have been preserved in a unique interweaving.

Attributes conveying the Outstanding Universal Value still demonstrate the structure of the traditional Uzbek mahalla with courtyard dwellings. Today they still retain their original functions with all the relevant elements.

The first steps to preserve the cultural layers of the Old City mahalla were made back in 2019, when the project "Mahalla: Urban and Provincial Life" was launched. The results were presented at the Venice Architecture Biennale. International experts have praised the unique value of the Tashkent mahalla as a way to revive eco-architecture, as a method of preserving modern cities from mass urbanization, and retaining social values and community.

Based on the material prepared by the National Commission of the Republic of Uzbekistan for UNESCO and IICAS the Tashkent mahalla on February 14, 2022, was included on the UNESCO World Heritage Tentative List. 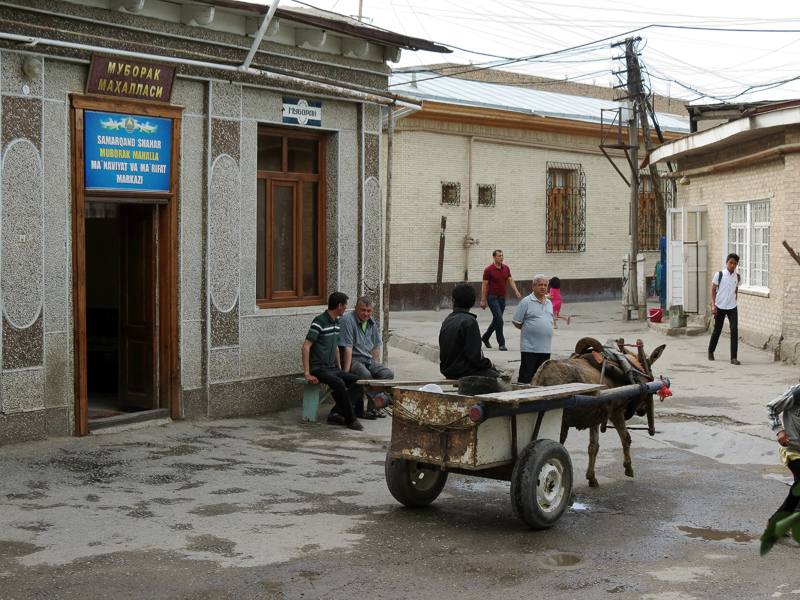 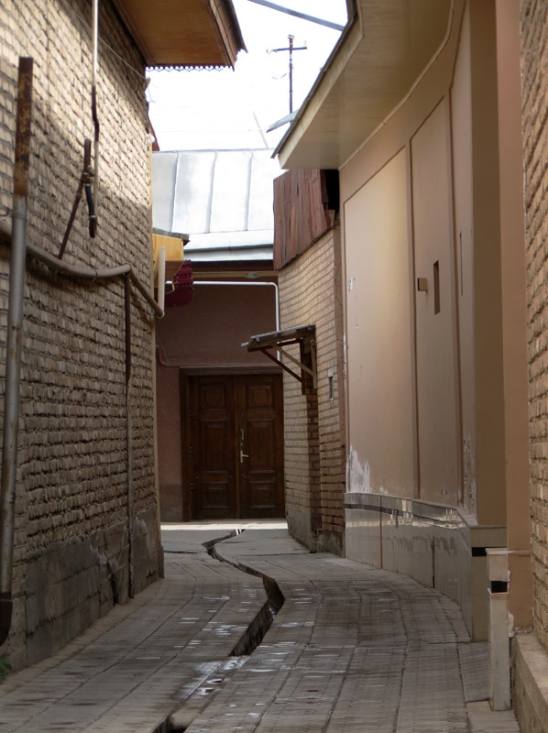 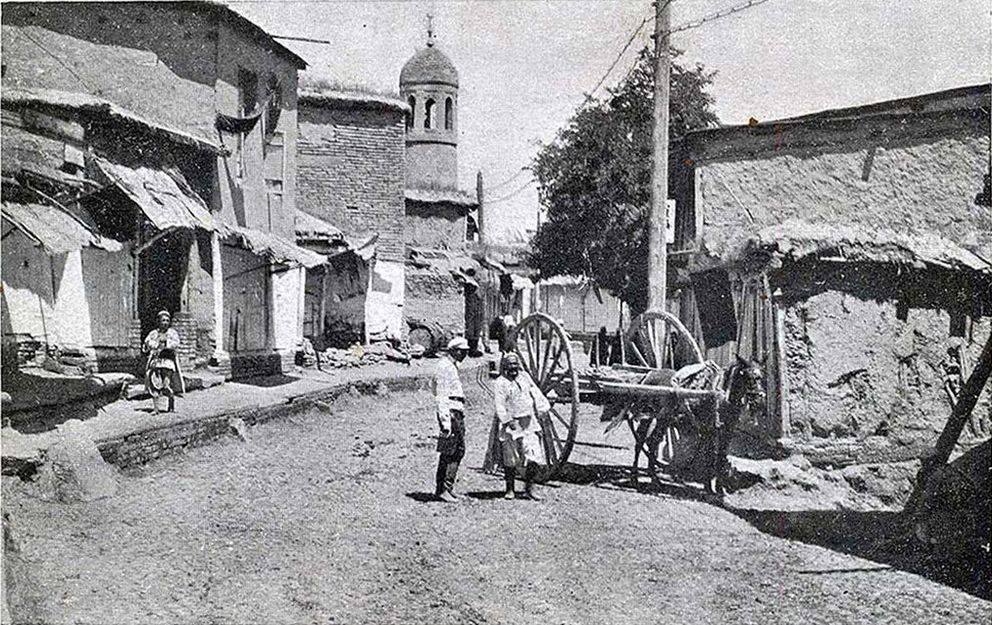 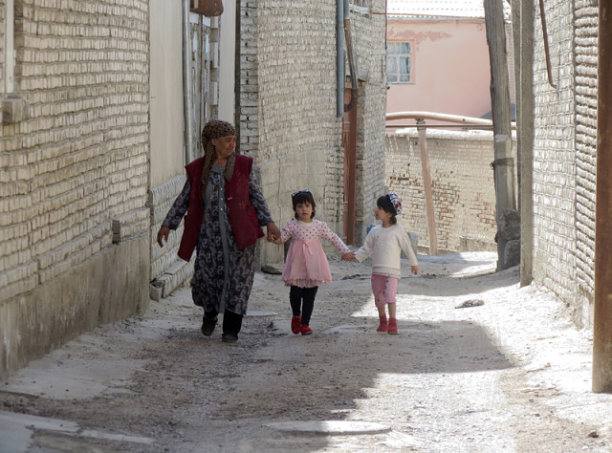 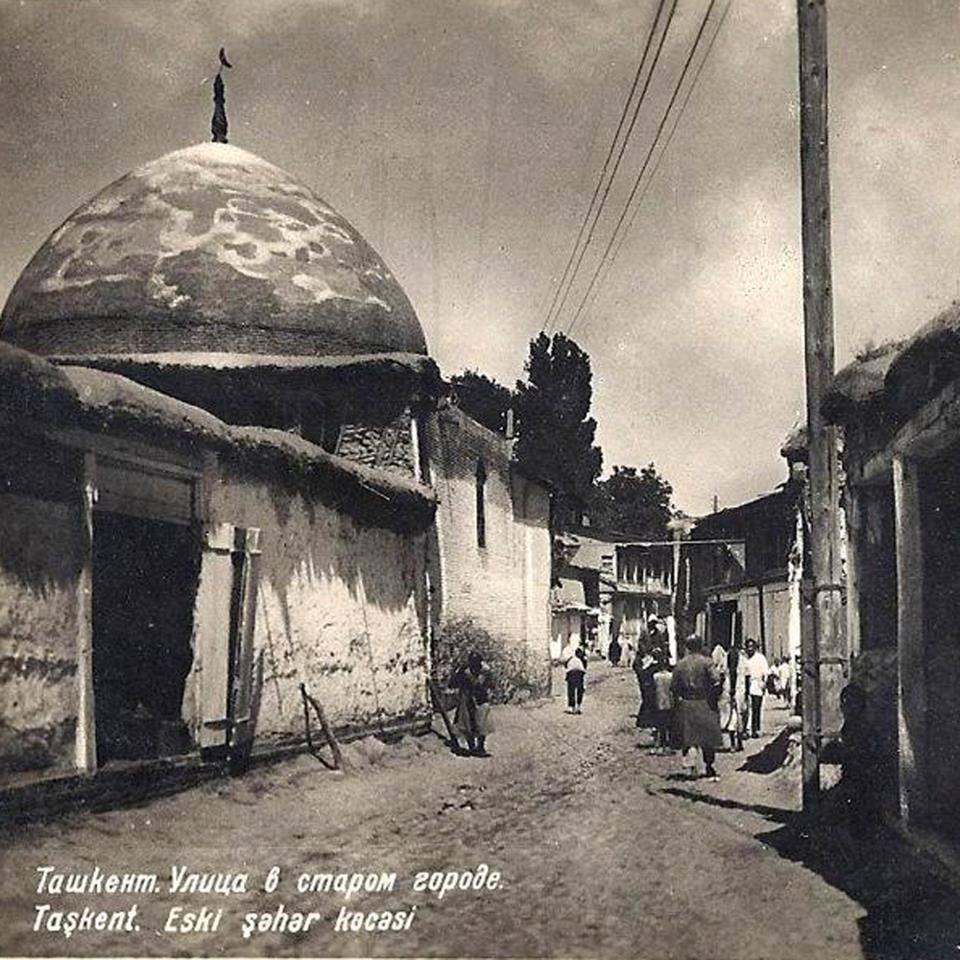 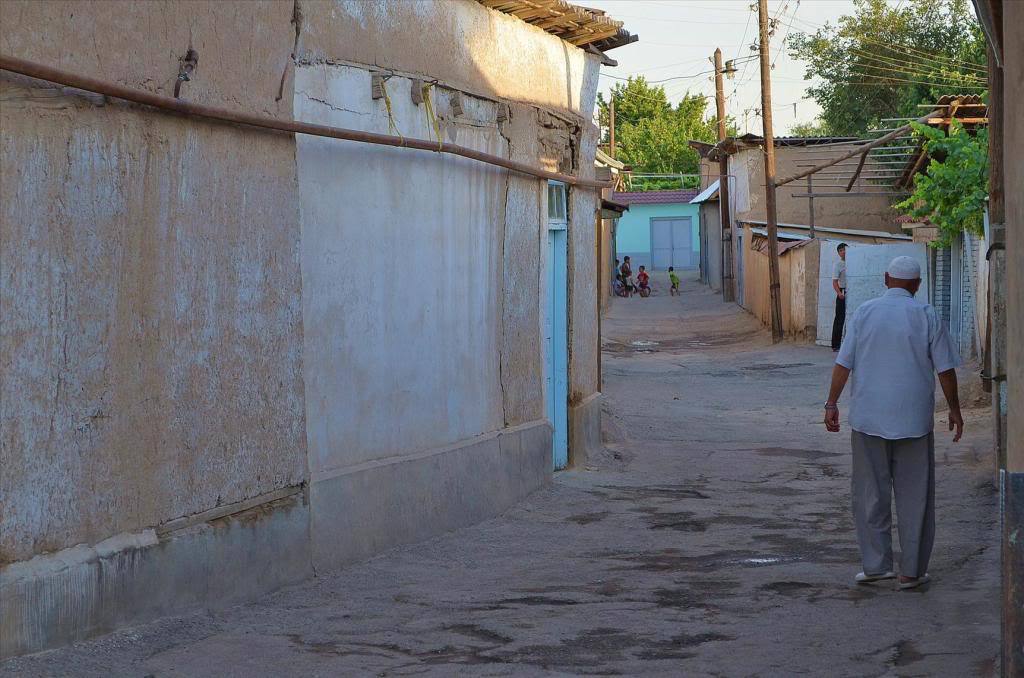