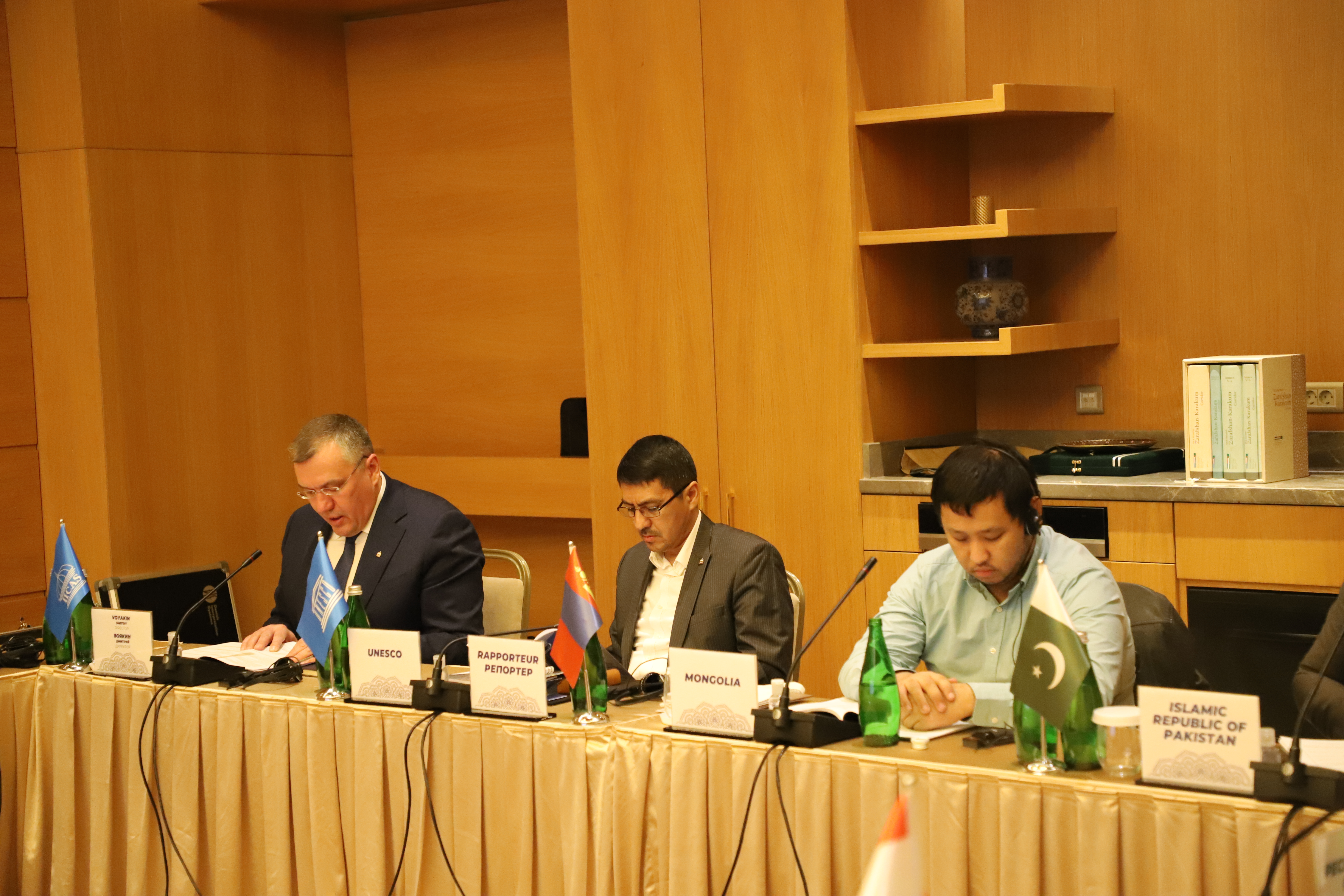 The General Assembly holds biennial regular sessions, where, apart from the IICAS governance and development agenda, draft decisions are submitted for debates as proposed by the IICAS Academic Council by way of shaping and approval of the Institute’s Research Programme. The Research Program, in turn, is populated from among the grant funding applications selected by the IICAS Academic Council on the basis of transparent analysis.

At the end of the detailed and very extensive report delivered by the Director of the Institute, the participants of the 15th Session of the IICAS General Assembly acknowledged and welcomed the ongoing active development of the International Institute for Central Asian Studies and strengthening of its positions in the field of science and culture in the region of Central Asia.

The IICAS General Assembly Members and Observers Session was marked by an exposition of the new publications made under the auspices of the Institute, by the transfer of an extensive library collections to each of the Member States, and by the celebration of the 25th Anniversary of the Institute.

The Decisions of the IICAS General Assembly with regard to the adopted Research Programme for 2022-2023 will be announced on the IICAS website, on the official IICAS Facebook page and in the IICAS Linkedin account on December 17 this year. 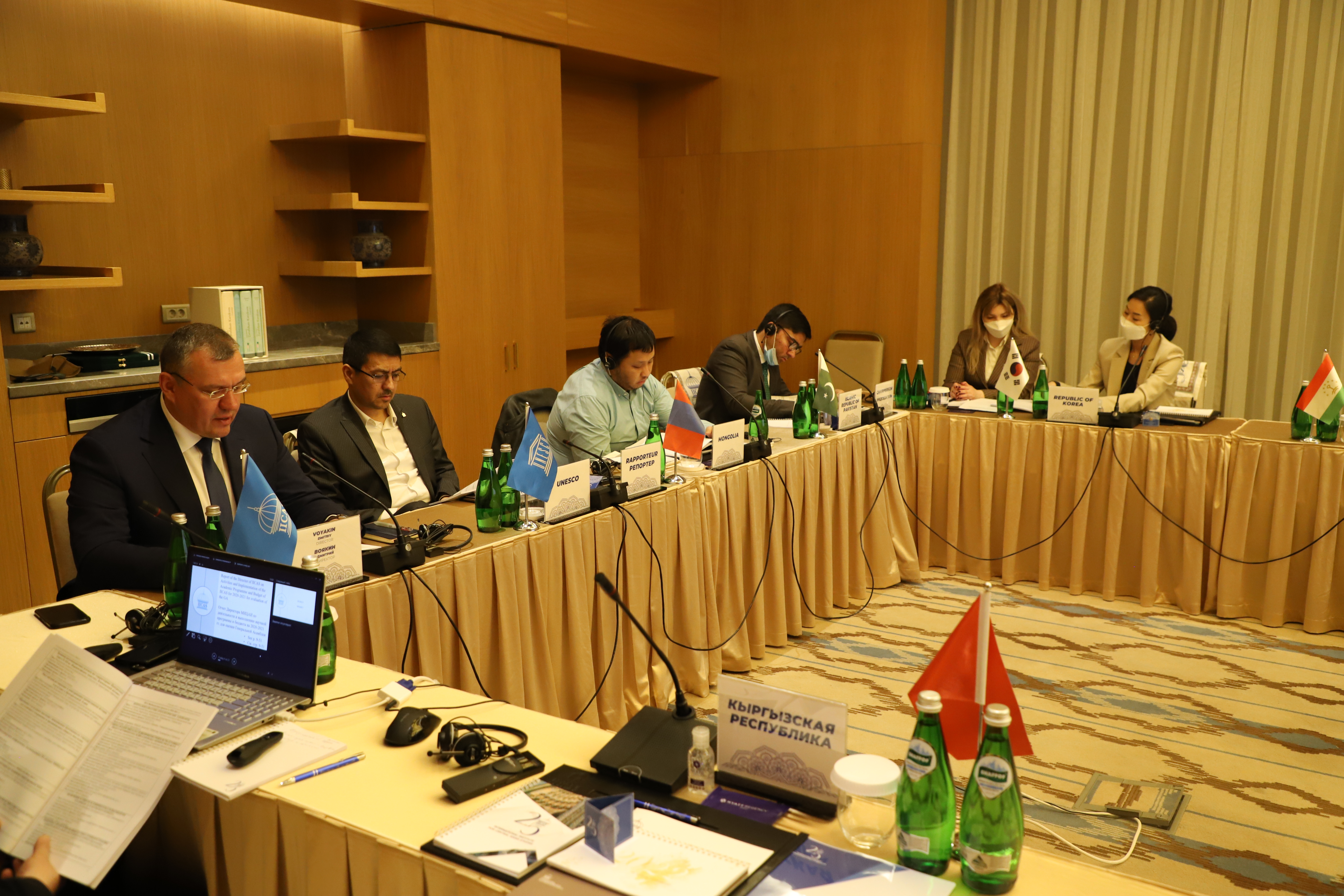 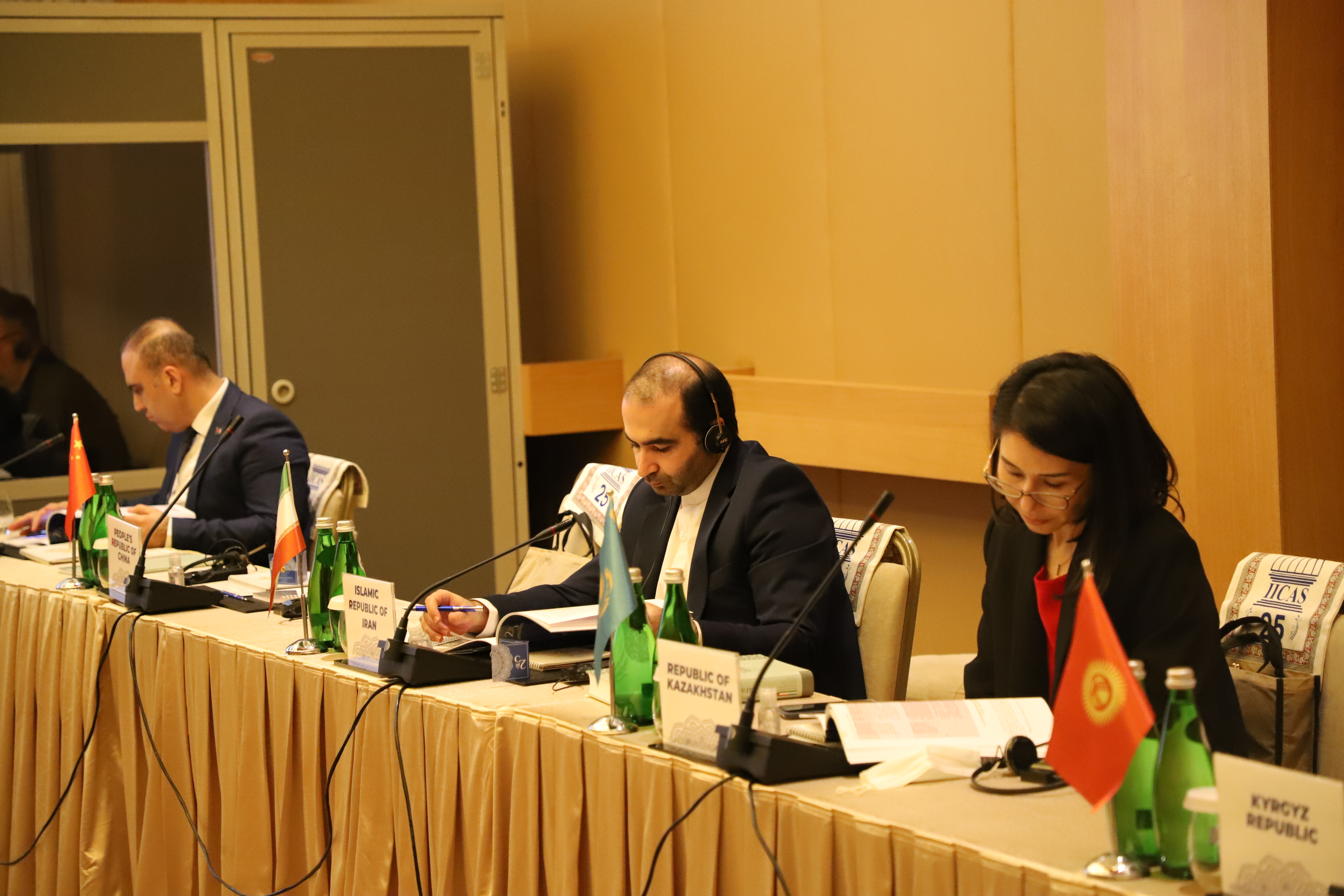 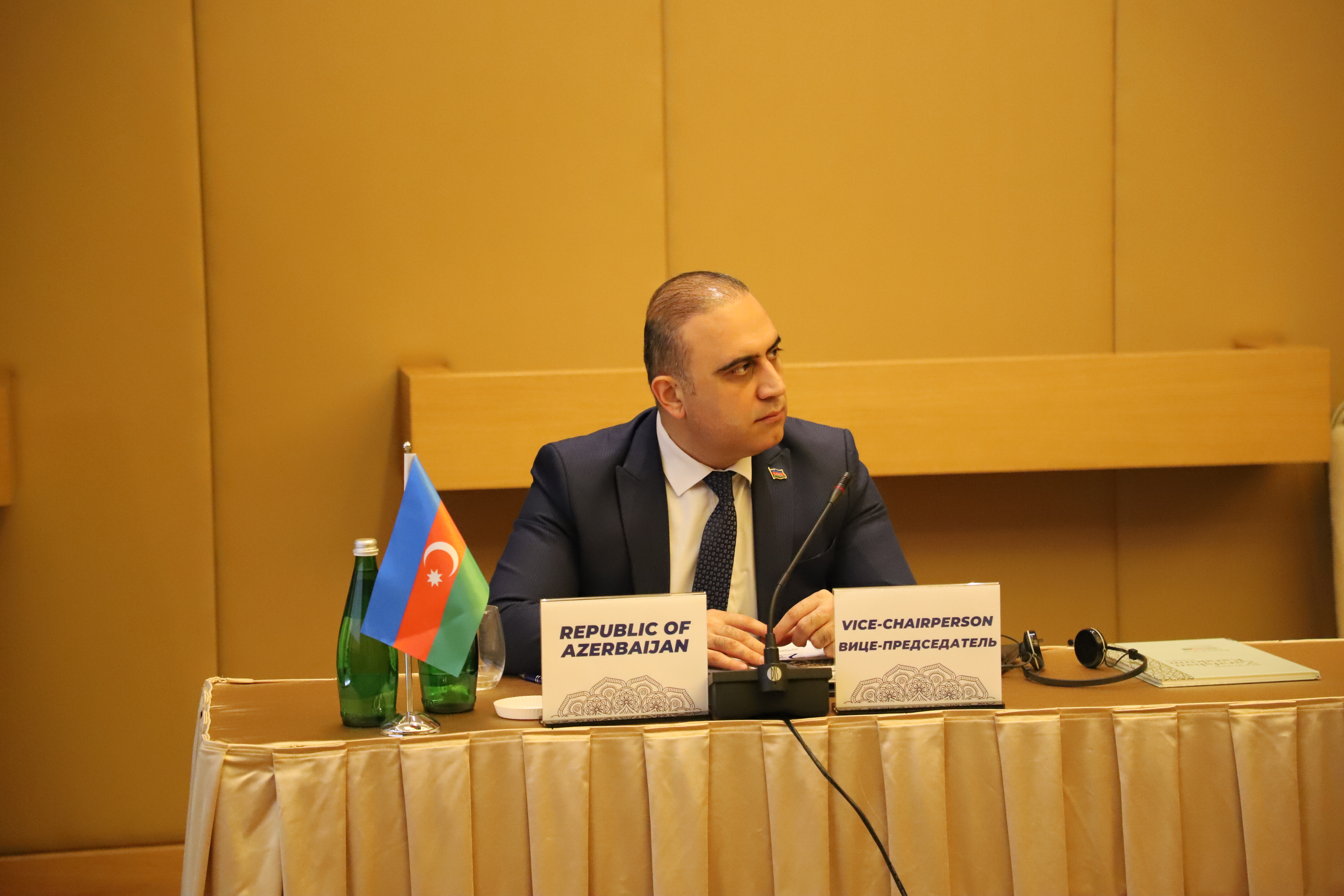