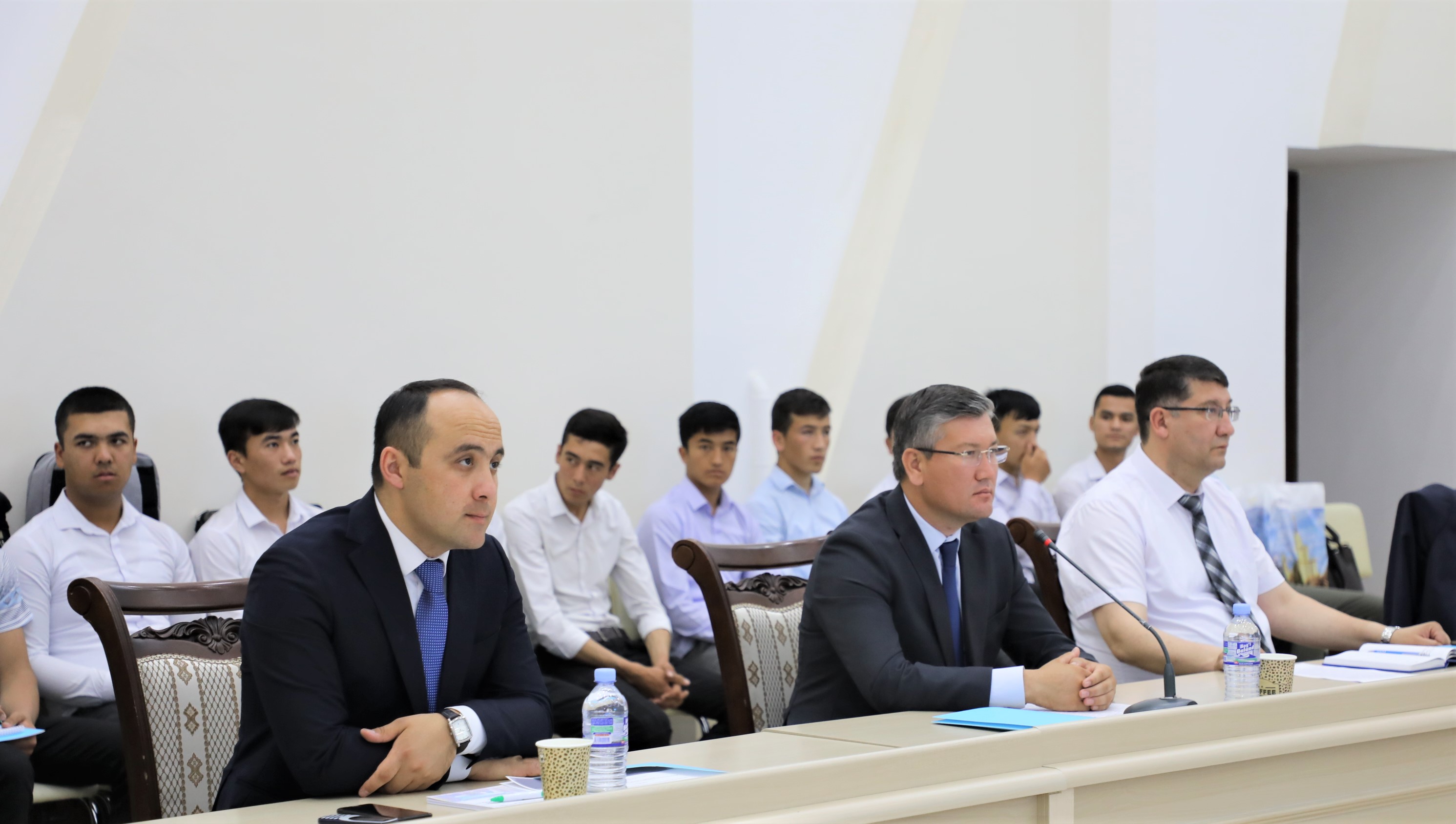 The International Institute for Central Asian Studies (IICAS) announces that on May 25, 2022, the International Scientific Symposium "Historical and cultural centrality of Central Asia and the heritage of caravan routes" was held in the Youth Center of Samarkand in a hybrid format.

The event was held with the support of IICAS. The relevance and significance of the Symposium was noted by the leading specialist of IICAS - Alim Feyzulaev, during a welcoming speech at the plenary session.

The Agenda of the Symposium includes the work of historical, political and cultural sections, such as:

•  Subject, symbol and "period" in the historical and cultural context of the development of Central Asia;

•  The Great Silk Road: from old to new;

•  Aspects of the centrality of the region: geography, studies and representations;

•  Long 19th century in the history of Central Asia;

•  Modern trends in the development of Central Asia: politics, economics and migration;

Also, on the sidelines of the Symposium, a round table "Humanitarian dialogue Russia-Uzbekistan: diplomacy, tourism and culture" was held with the support of the Alexander Gorchakov Public Diplomacy Fund.

Based on the results of the Symposium, it is planned to publish a collection of articles and reports, the release of which is scheduled for autumn 2022.

Video recording of the Symposium will be available on YouTube channel "Caucasus and Central Asian studies IAAS MSU" (https://www.youtube.com/channel/UCW4t6qLsFpRAMY1Ku9dAAzw?app=desktop) 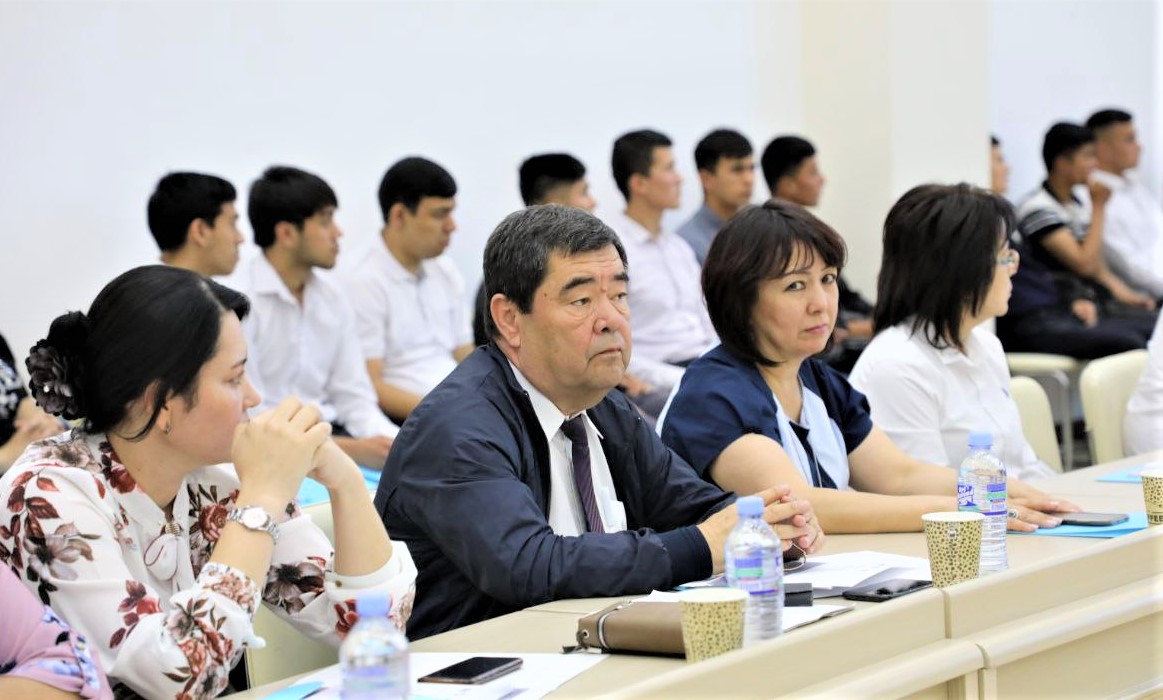 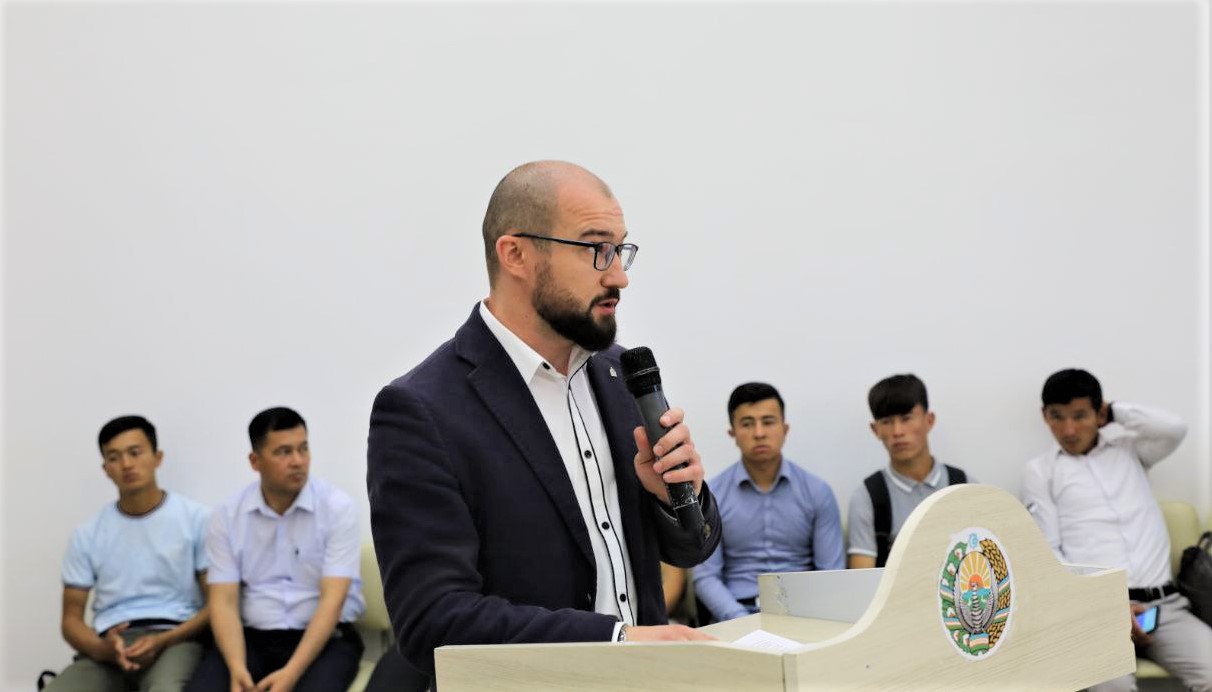 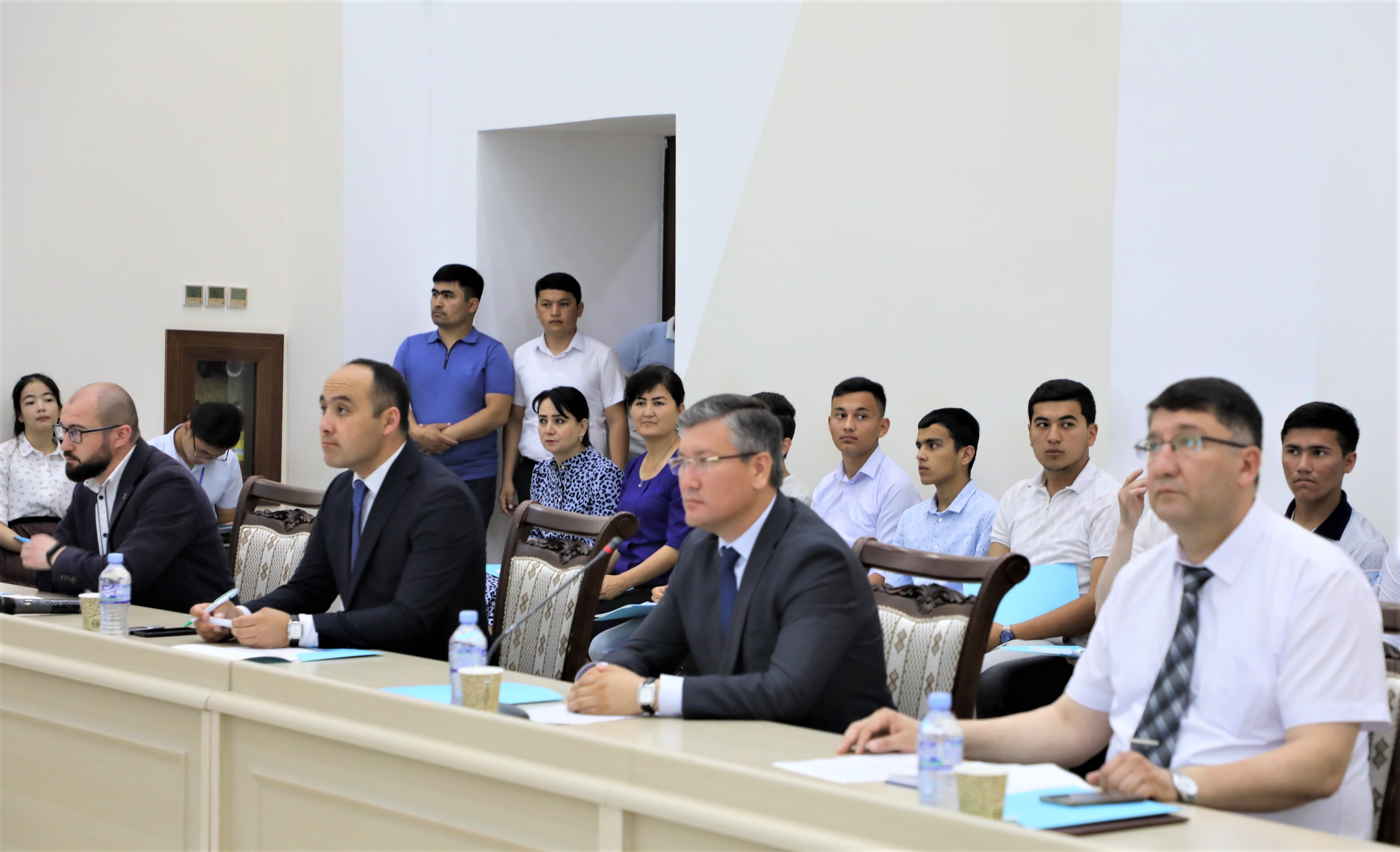 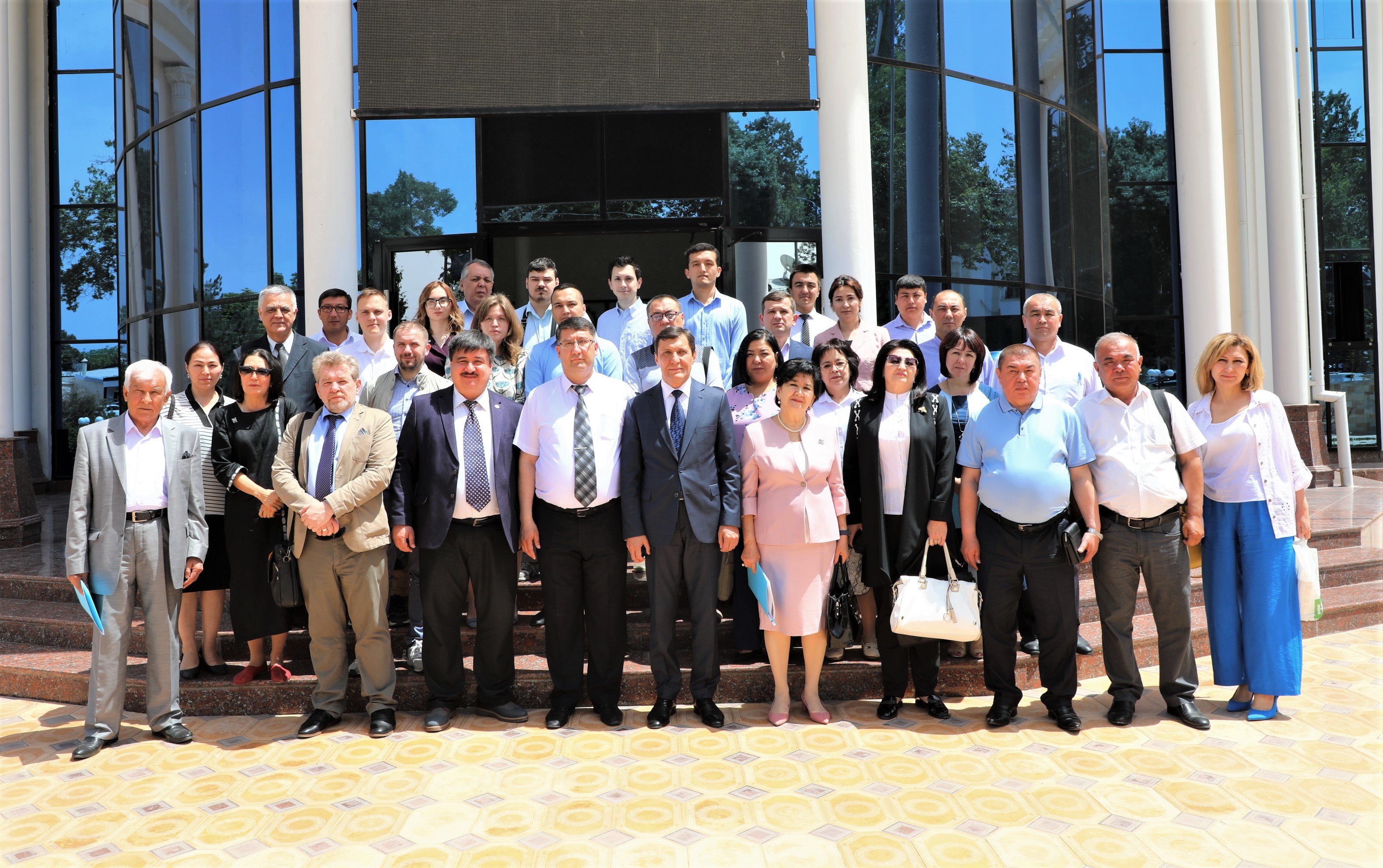