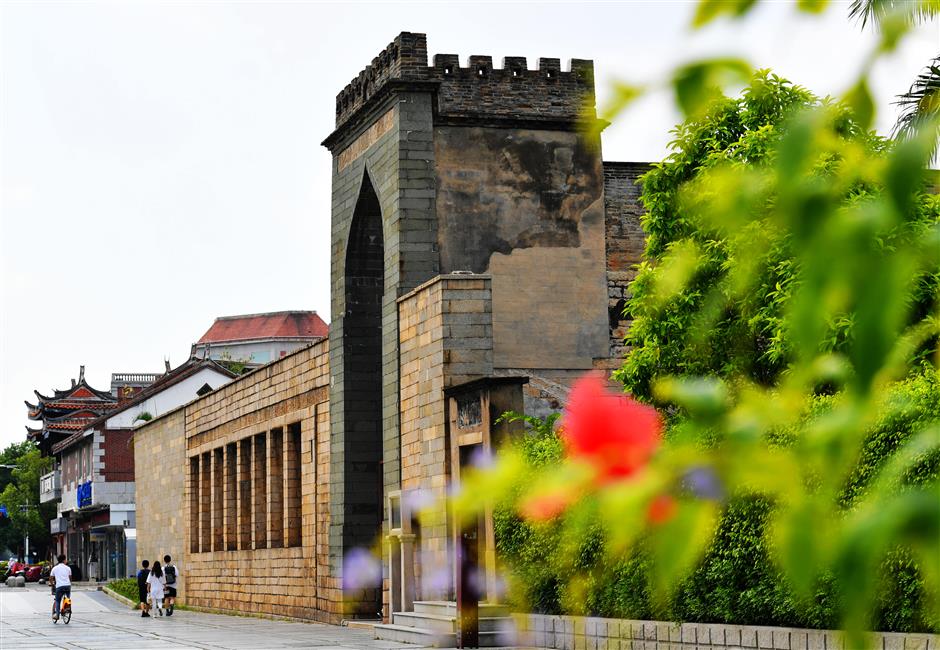 The 44th session of the World Heritage Committee is chaired from Fuzhou (China) and taking place online from 16 to 31 July 2021. Following sites from China and Iran (both are Member States of IICAS) were inscribed to the UNESCO World Heritage List on 25 July 2021.

Quanzhou: Emporium of the World in Song-Yuan China. The serial site of Quanzhou illustrates the city’s vibrancy as a maritime emporium during the Song and Yuan periods (10th - 14th centuries AD) and its interconnection with the Chinese hinterland. Quanzhou thrived during a highly significant period for maritime trade in Asia. The site encompasses religious buildings, including the 11th century AD Qingjing Mosque, one of the earliest Islamic edifices in China, Islamic tombs, and a wide range of archaeological remains: administrative buildings, stone docks that were important for commerce and defence, sites of ceramic and iron production, elements of the city’s transportation network, ancient bridges, pagodas, and inscriptions. Known as Zayton in Arabic and western texts of the 10th to 14th centuries AD.

Trans-Iranian Railway (Islamic Republic of Iran). The Trans-Iranian Railway connects the Caspian Sea in the northeast with the Persian Gulf in the southwest crossing two mountain ranges as well as rivers, highlands, forests and plains, and four different climatic areas. Started in 1927 and completed in 1938, the 1,394-kilometre-long railway was designed and executed in a successful collaboration between the Iranian government and 43 construction contractors from many countries. The railway is notable for its scale and the engineering works it required to overcome steep routes and other difficulties. Its construction involved extensive mountain cutting in some areas, while the rugged terrain in others dictated the construction of 174 large bridges, 186 small bridges and 224 tunnels, including 11 spiral tunnels. Unlike most early railway projects, construction of the Trans-Iranian Railway was funded by national taxes to avoid foreign investment and control. 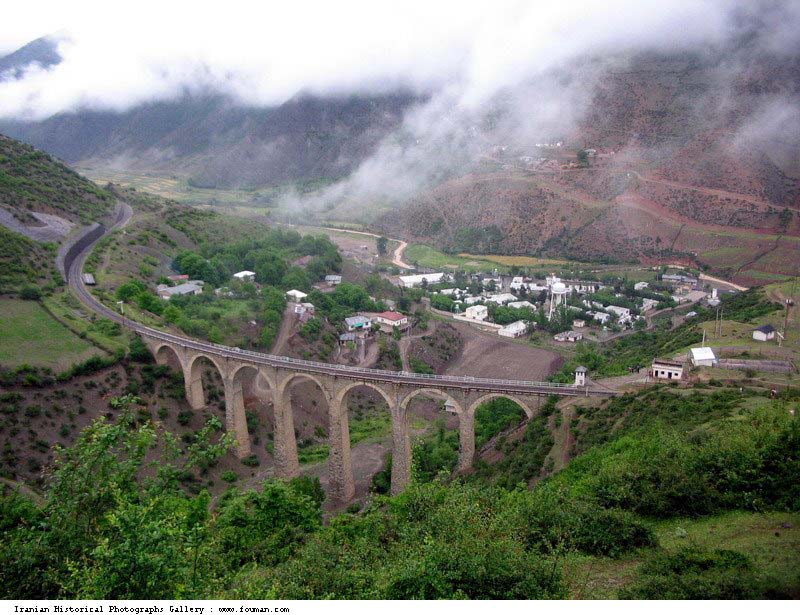 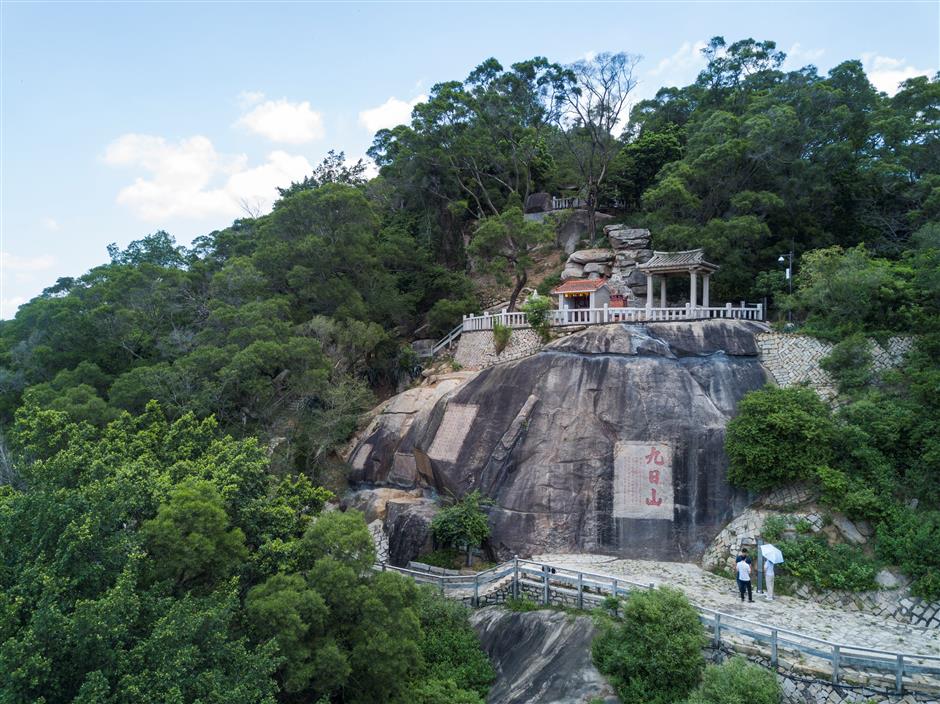 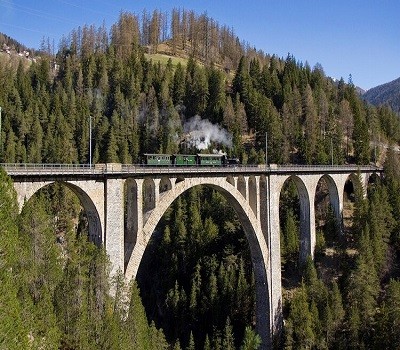 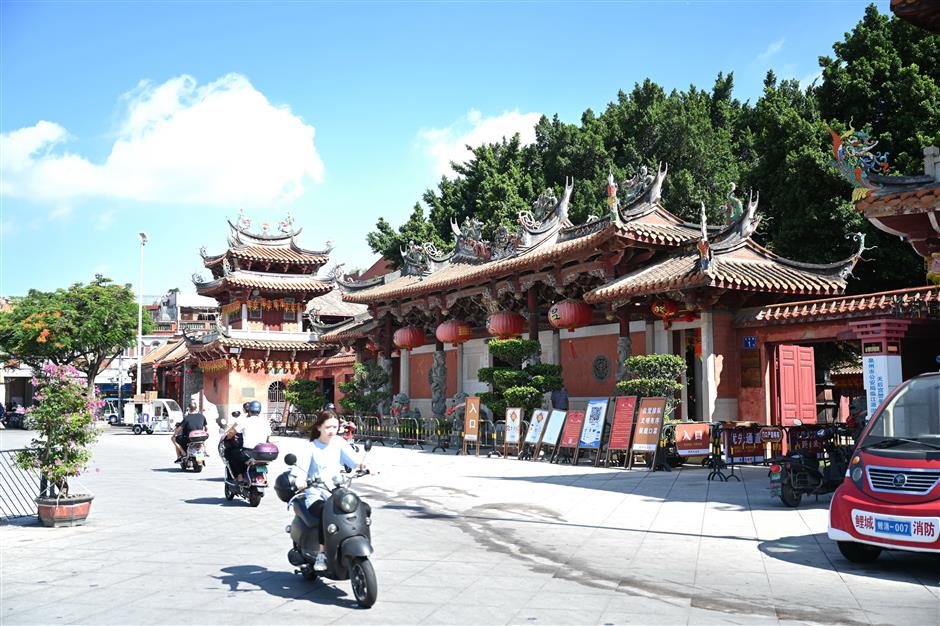 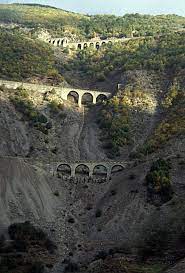