Astronomical Observatories of Kazan University in World Culture and Science 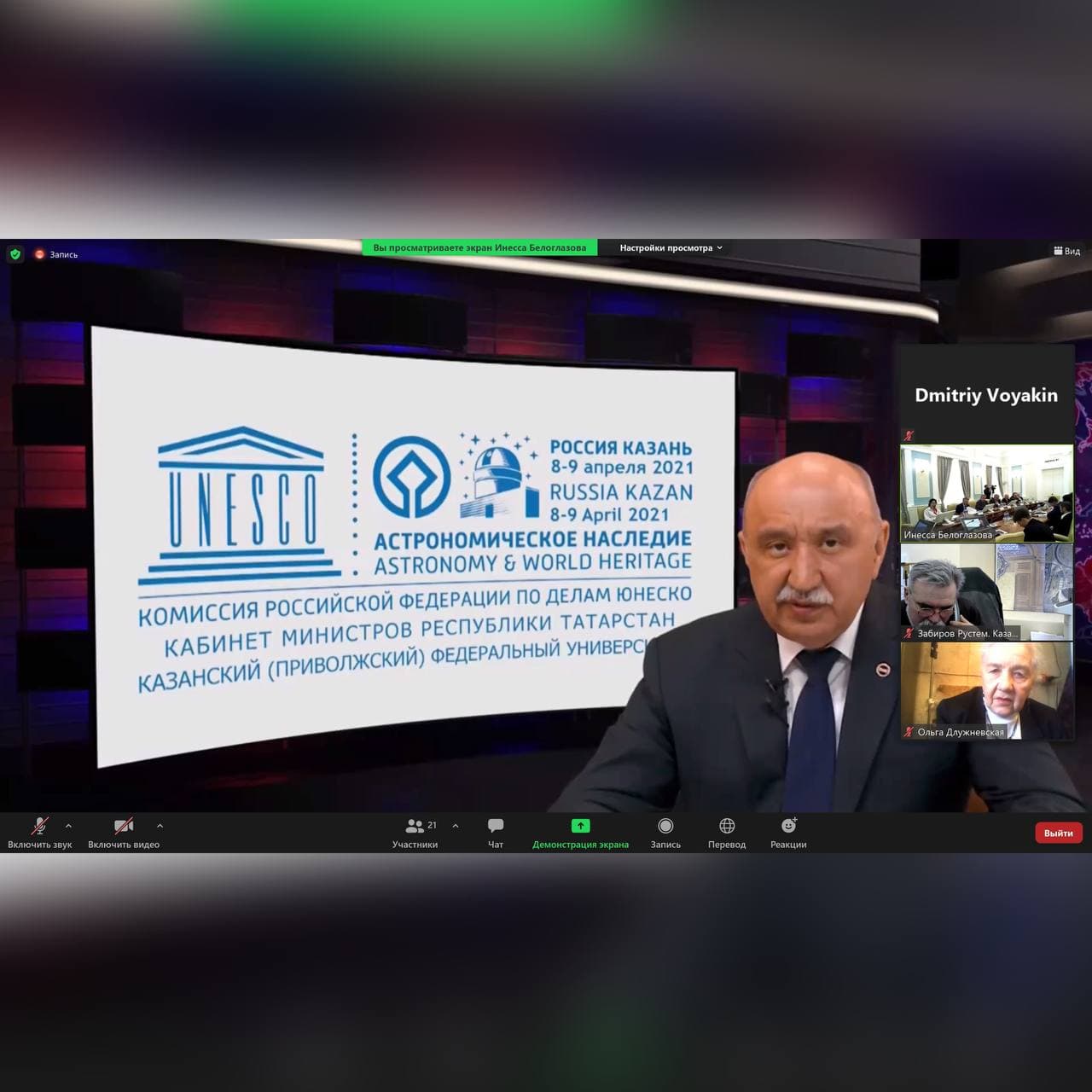 Astronomical Observatories of Kazan University in World Culture and Science

On April 8-9, an International Round Table “Astronomical Observatories of Kazan University in World Culture and Science” was held at Kazan Federal University.

The meeting of the researchers from different countries was timed to coincide with the 60th anniversary of Yuri Gagarin’s flight into outer space, as well as the Year of Science and Technology under the patronage of the State Counselor of the Republic of Tatarstan M.Sh. Shaimiev.

Among the key speakers who greeted the participants of the round table and unanimously identified the high importance and relevance of the topic of including the components of astronomical heritage in the UNESCO World Heritage List was the UNESCO Goodwill Ambassador for Intercultural Dialogue, State Counselor of the Republic of Tatarstan, Chairman of the Board of Trustees of the non-profit organization Republican Fund for the Revival of Monuments history and culture of the Republic of Tatarstan Mintimer Shaimiev, Executive Secretary of the Commission of the Russian Federation for UNESCO, Ambassador-at-Large of the Ministry of Foreign Affairs of Russia Grigory Ordzhonikidze, Head of the Nominations Department of the UNESCO World Heritage Center Allesandro Balsamo, President of the International Astronomical Union Evinavan Dishuk, ex-Director General of UNESCO with 2009 to 2017 Irina Bokova, Rector of Kazan Federal University Ilshat Gafurov.

The Director of IICAS made a presentation on the role of Baikonur in the development of world cosmonautics. 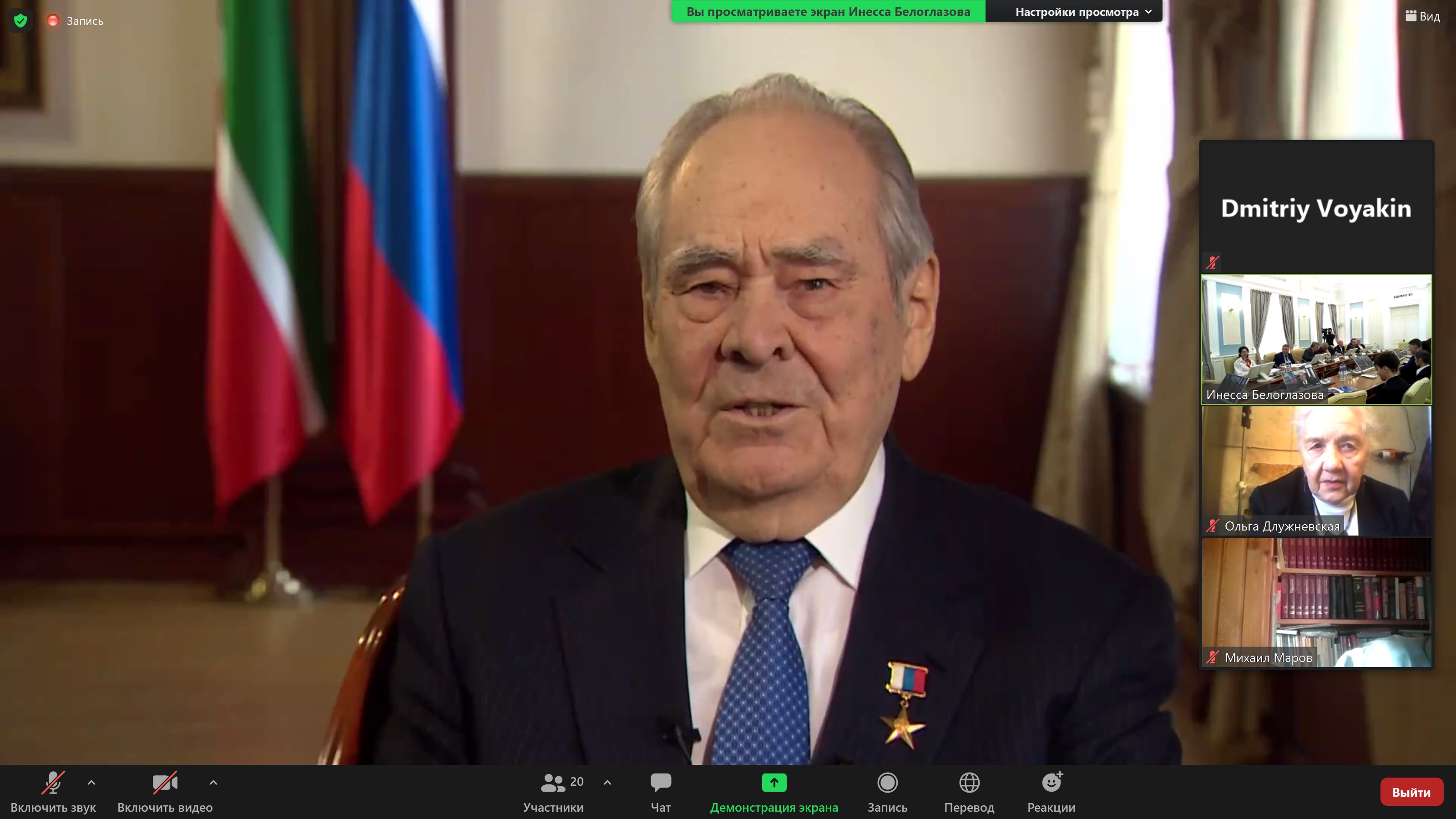