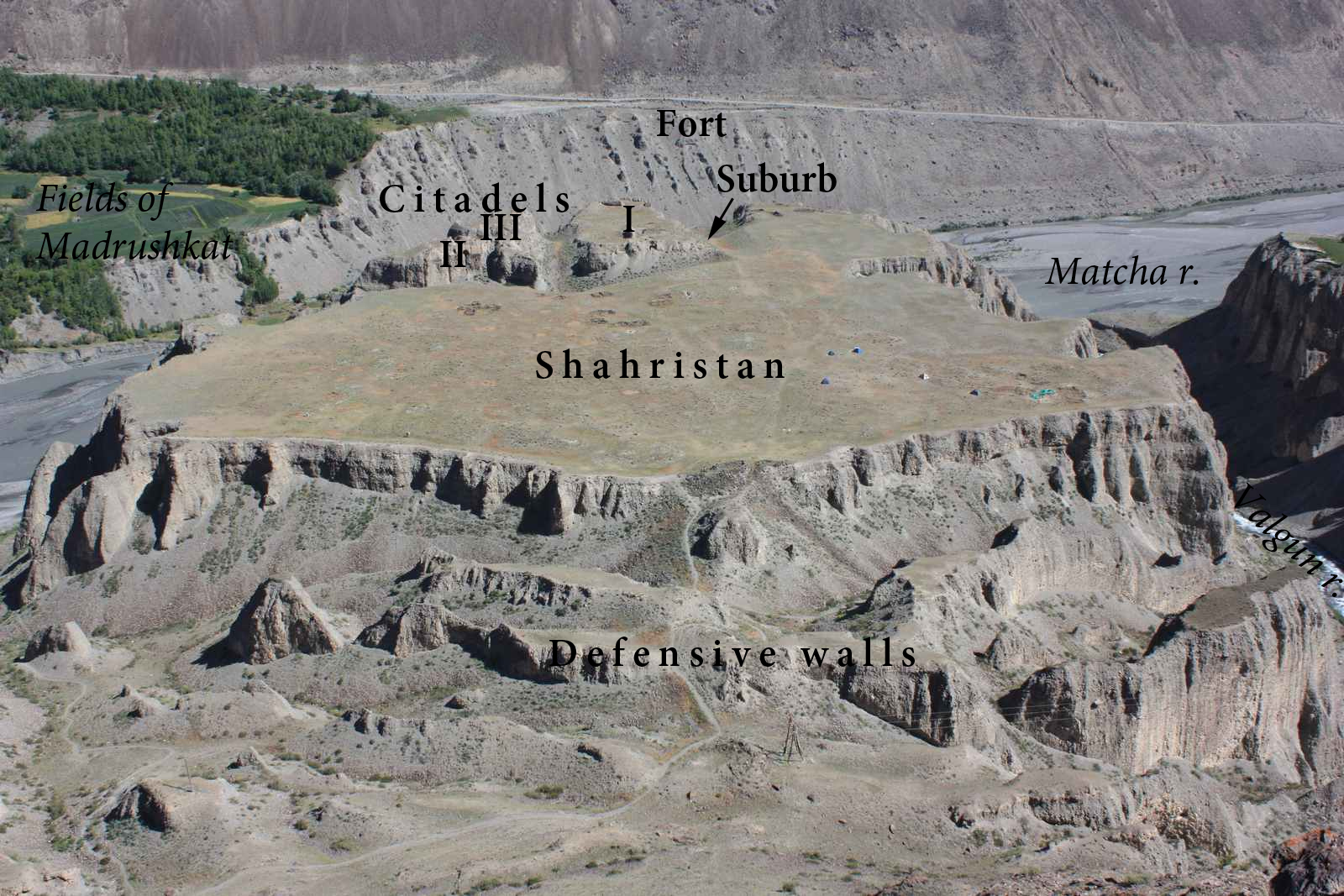 The settlement of Khisorak (Martshkat in the Sogdian documents of the beginning of the 8th century) is located in the upper part of the Zarafshan valley, on a fortified site above the cliffs at an altitude of 2250 m above sea level, which makes it the largest fortified town in the mountainous region. Over the past decade, the monument has been systematically studied by the Penjikent archaeological expedition. A fortress, a palace, residential buildings, a street, a necropolis have been excavated. The heyday of the monument dates back to the 8-9th centuries. One of the distinguishing features of Khisorak is the excellent preservation of organic finds - wood, fabric, straw, leather, etc. Along with the study of Hisorak by archaeological and oriental methods, the monument deserves a number of its features to be analyzed by the methods of natural sciences, which is in many ways helpful to archaeologists.

The Khisorak Science Research Project, supported by IICAS, consists of a number of sub-tasks carried out by leading experts from different countries:

- Studying the composition of ceramics will make it possible to find out the number of production loci, calculate imports, compare those with the ceramic production of other monuments of Zarafshan mountains

- Geomorphological investigations will make it possible to find out the layout of parts of the settlement in a non-destructive way, to calculate the stone foundations on which the walls stand.

- Soil analysis of the cultural layers will make it possible to find out those features of the local land, thanks to which organic finds in many places remain literally intact, in contrast to the flat lands of Central Asia

- A dendrochronological analysis of the logs found at different points of the settlement will allow us to find out the relative chronology of the construction of the monument, to study data on the ancient climate, and if luck smiles - identify the absolute date of buildings on Khisorak.

For objective reasons, the work planned for 2020 was not completed. In the season of 2021, specialists in field research - geomorphologists, paleobotanists, soil scientists will be making their input. Samples will be collected for spectral analysis of ceramics, sections for dendrochronology, a DNA sample of a dog. An MRI scan of a mummy will be held in one of the clinics in Dushanbe. 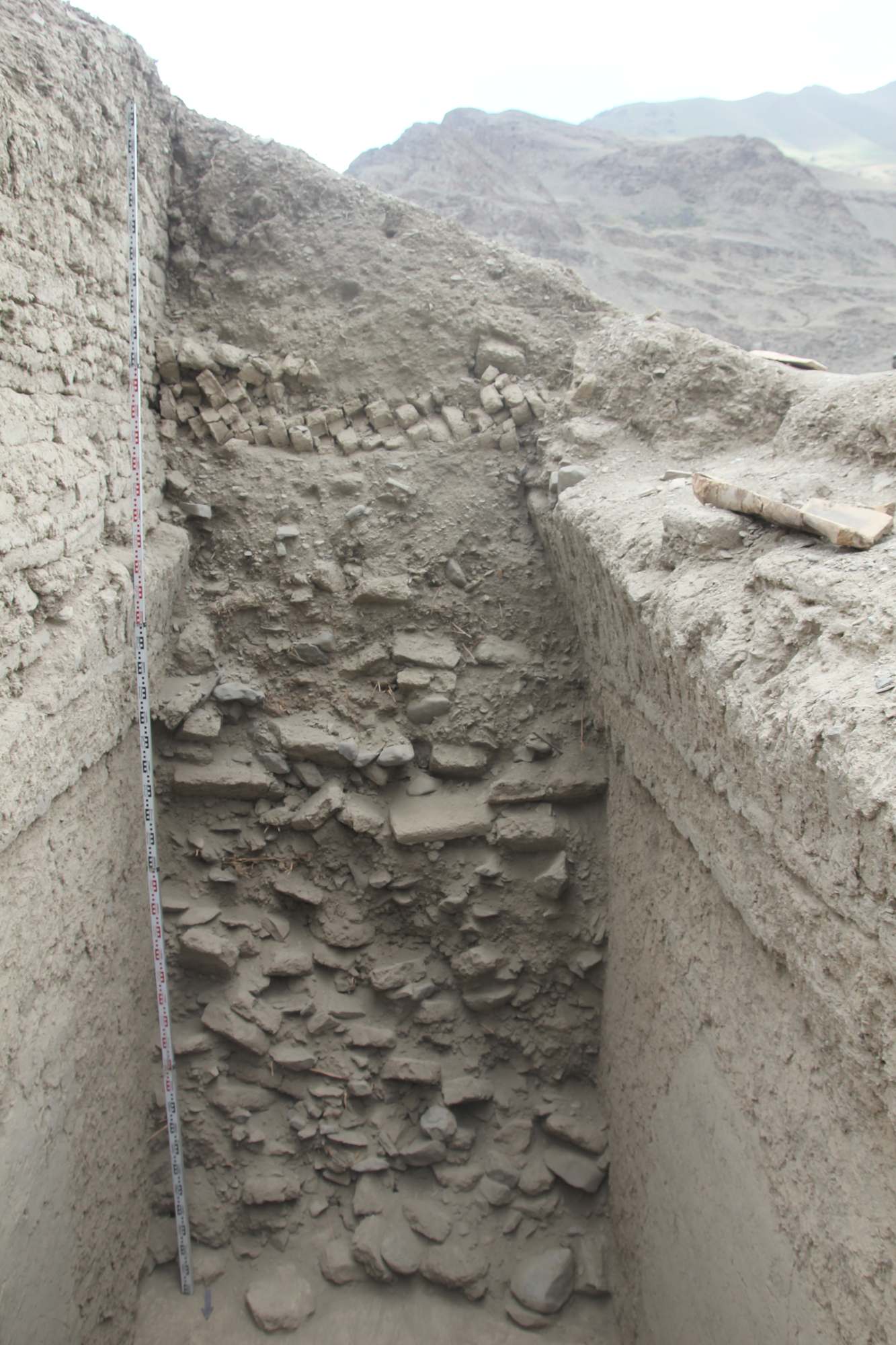 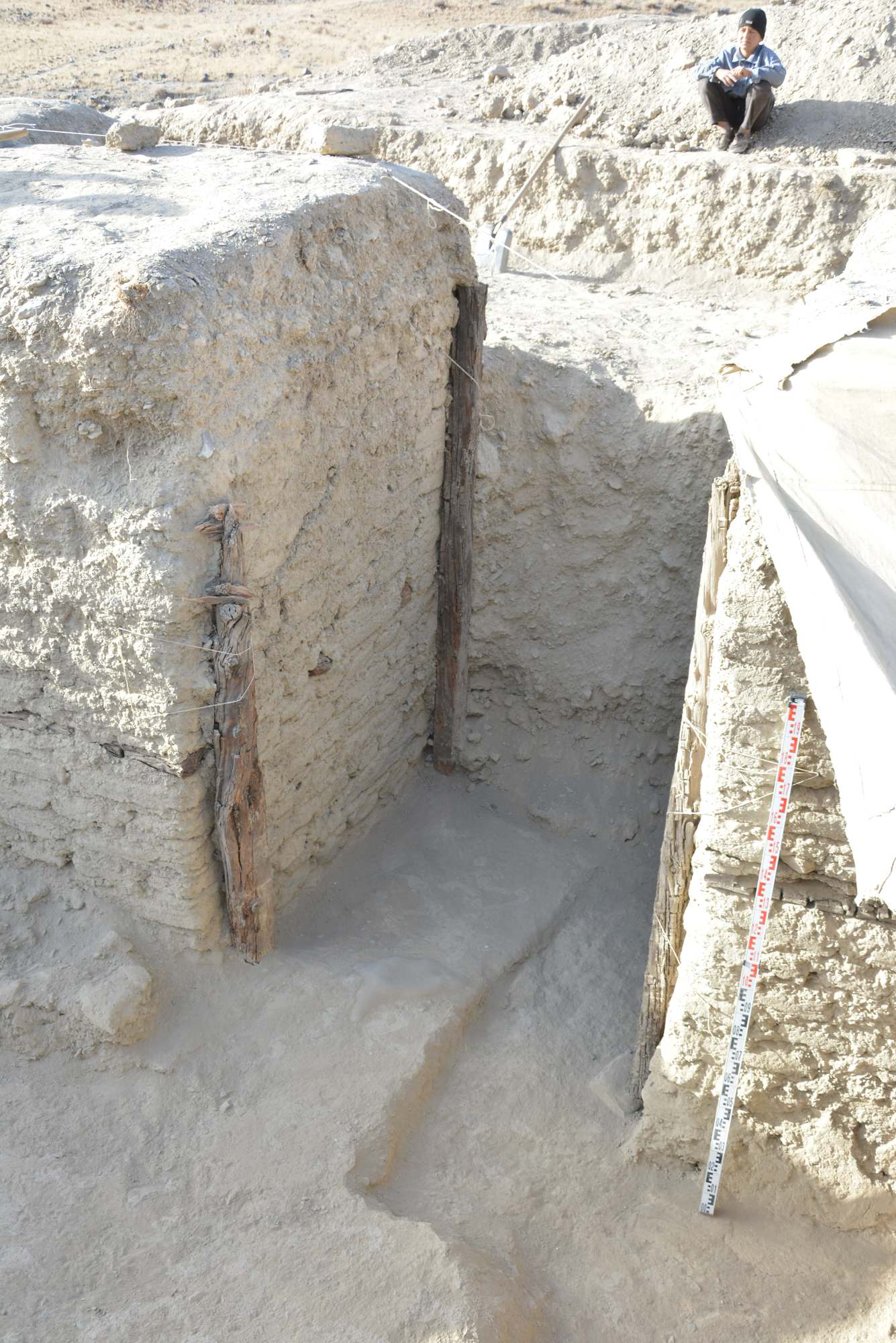