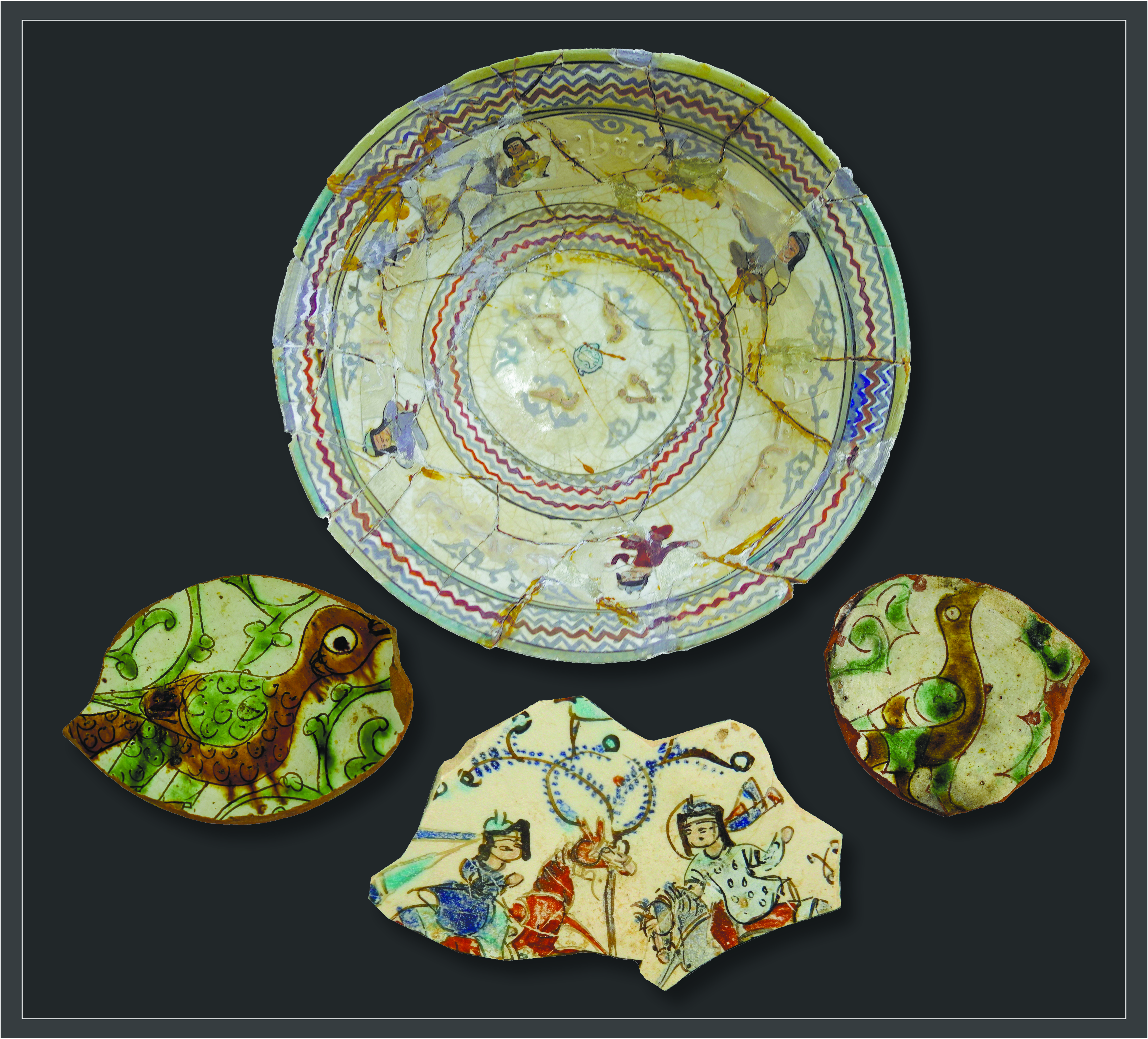 The International Institute for Central Asian Studies (IICAS) is pleased to inform that a project on Seljuk ceramics is being implemented in the framework of the research program for 2022-2023. The project is being advanced by a team of researchers from Azerbaijan, Turkmenistan and Uzbekistan with the financial support by IICAS.

An application was submitted to IICAS to carry out a comprehensive comparative study of Seljuk ceramics in the regional scale and identify the research problem of studying the entire set of glazed ceramics of the Seljuk period within a number of areas where the peculiar “Seljuk” style was evolving. The mutual influence of different cultures within the Seljuk space, also connected by the routes of the actively functioning Silk Road, led to the emergence of an original style in decorative and applied art, in particular, glazed ceramics. The high level of artistic ceramics was preconditioned by the emergence and rise of the Seljuk Empire, the growth of cities, the rise of urban culture, the development of trade and crafts, especially the artistic crafts of the 11th-12th centuries. The “Seljuk” style in art - in architecture, toreutics, ceramics, etc., was widespread throughout the empire, although each region had its own local features.

At the end of the project, a collective monograph on ceramics of the Seljuk period of Azerbaijan, Turkmenistan and Uzbekistan is anticipated to be published.