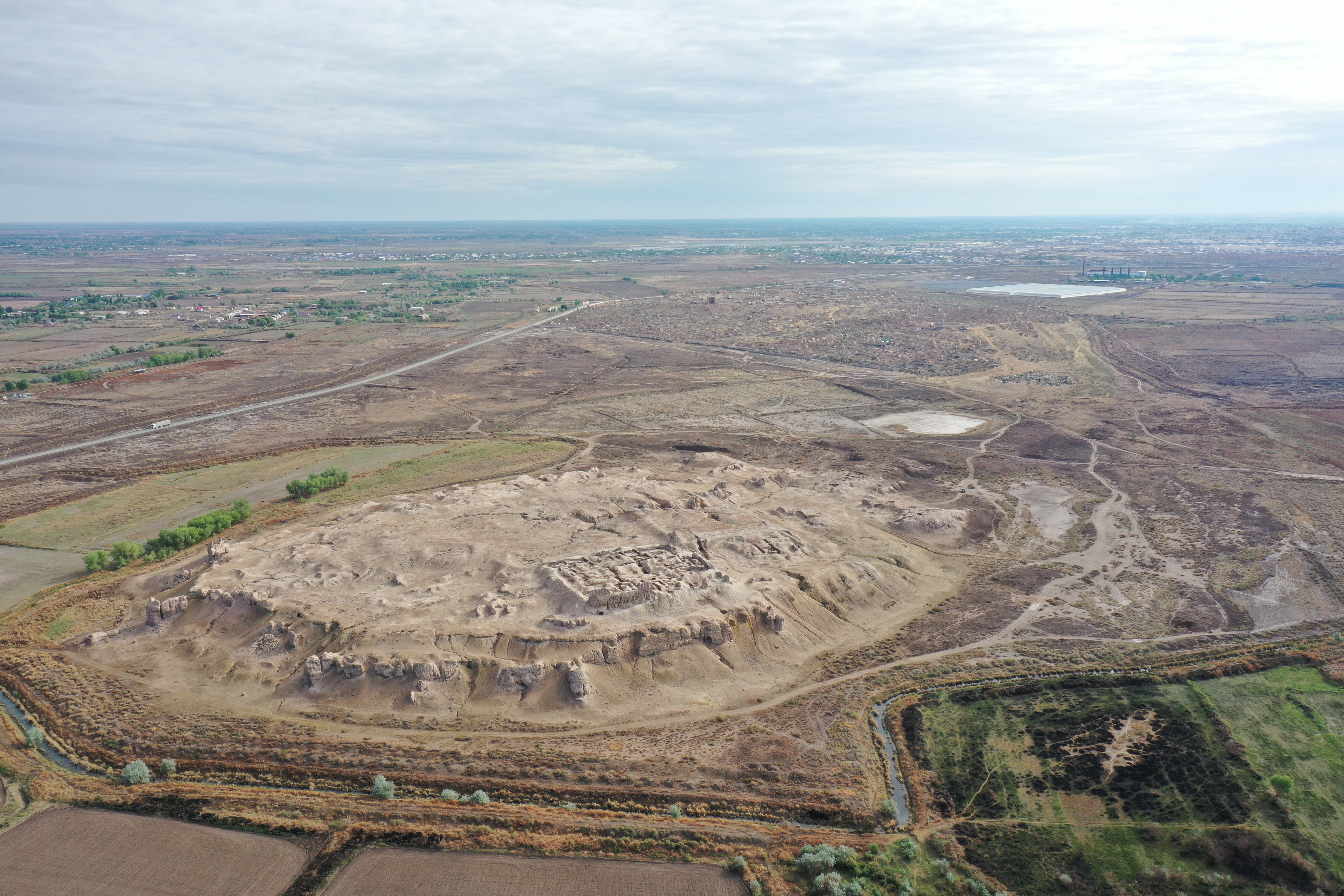 Mizdakhan is a complex of archaeological sites, located on three hills and a plain between them, covering an area of ​​more than 200 hectares (8 km west of the city of Khojeyli). Researchers identify Mizdakhan with the city of Mazda, mentioned in Avesta, the sacred book of Zoroastrianism, and believed to have been built in honor of the main deity of fire worshipers, Ahura Mazda.

The complex of antiquities of Mizdahkan includes:

1. Gyaur-Kala fortress, located on the flat top of the western hill, built in the 4th century BC and aimed to protect the peace and quiet of a large city that once existed on the eastern hill;

2. The ruins of the city of the Golden Horde period with an area of ​​about 80 hectares, which contains the remains of buildings, neighborhoods and city streets located to the west of the hills;

3. Suburban and urban irrigation network with traces of agricultural and irrigation layouts, which stretch to the east and southeast of the hills at a distance of up to 1.5 km;

4. An ancient necropolis located on the eastern hill with an area of ​​about 100 hectares. According to historians, its age exceeds two thousand years and it is one of the oldest necropolises in Central Asia.

The following data was collected as a result of documenting the site:

-          video fly-overs, conveying a complete picture of the volume of the monument and the town-planning (urban) context;

-          detailed orthophotomosaics and 3D-model of the territory of the monument, where the architectural, infrastructural, household and other elements are available for detailed visual examination;

-          digital elevation model (DEM), which allows the most complete assessment of the features of the urban and natural landscape, as well as obtain a detailed topographic map of the territory;

-          detailed 3D models of architectural objects, fully transmitting the entire spectrum of visual perception, both of the object as a whole, and of its individual elements (high accuracy georeferenced shape and geometry in real scale, high-resolution texture that allows for visual assessment of the state of conservation of minor details, etc.) 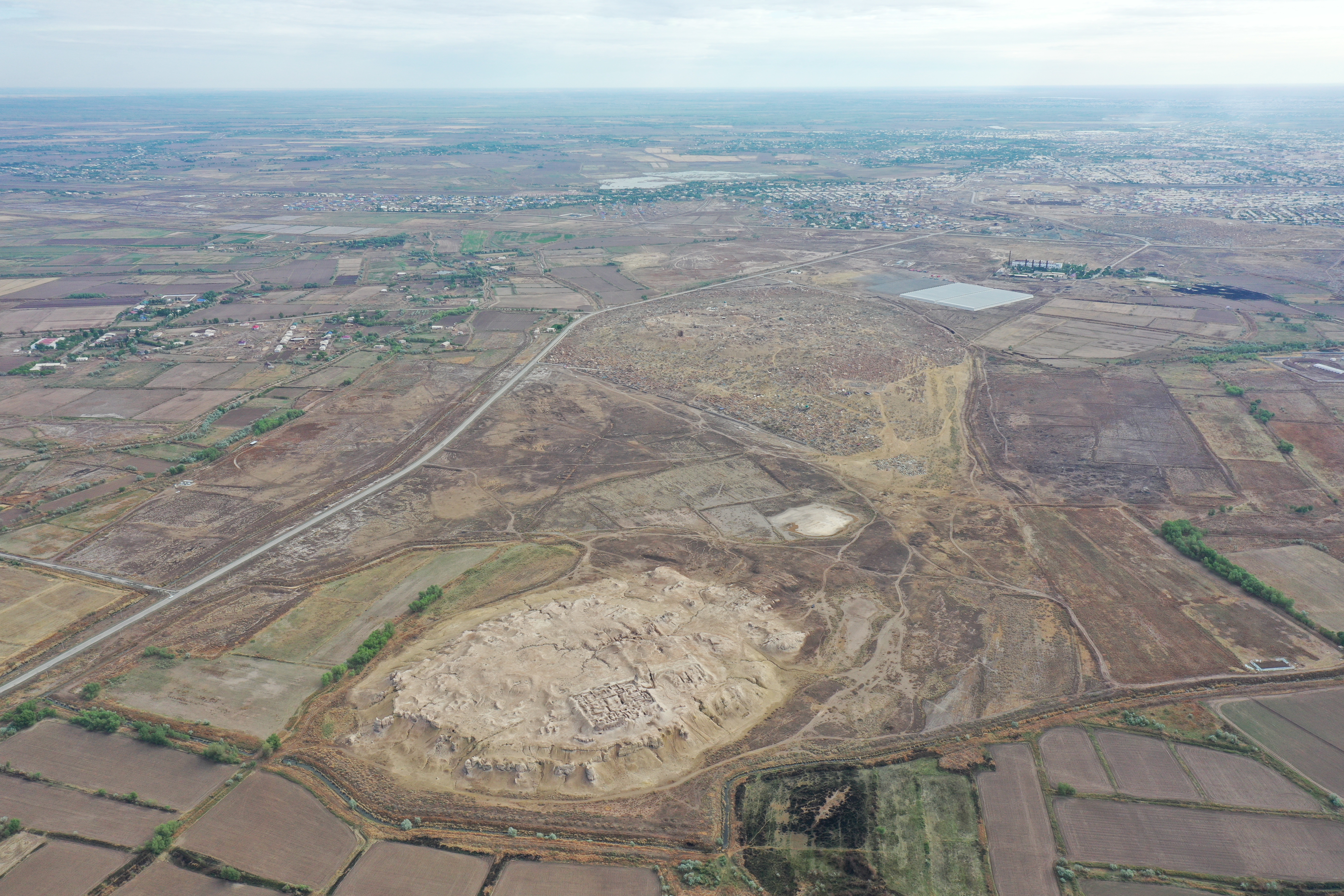 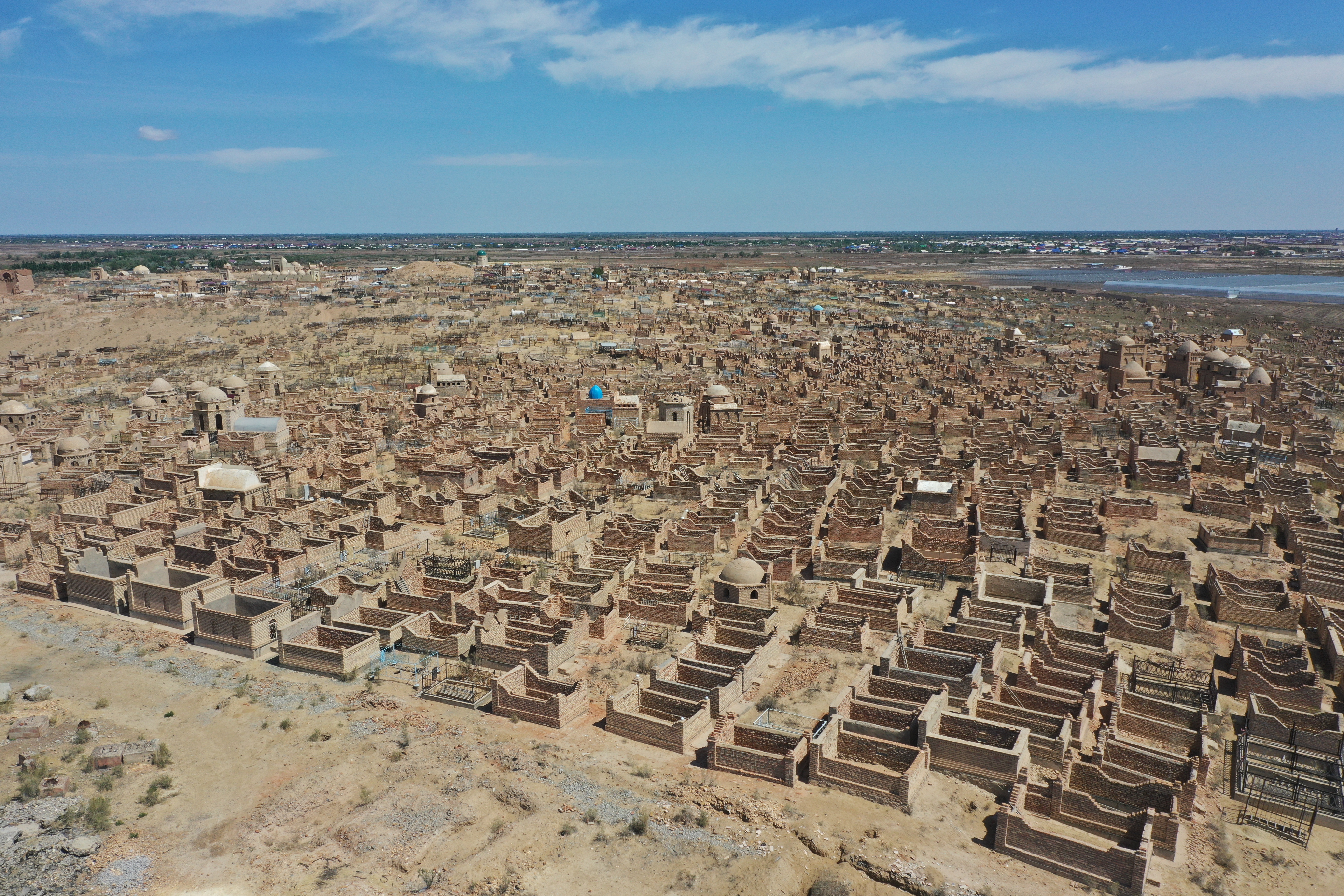 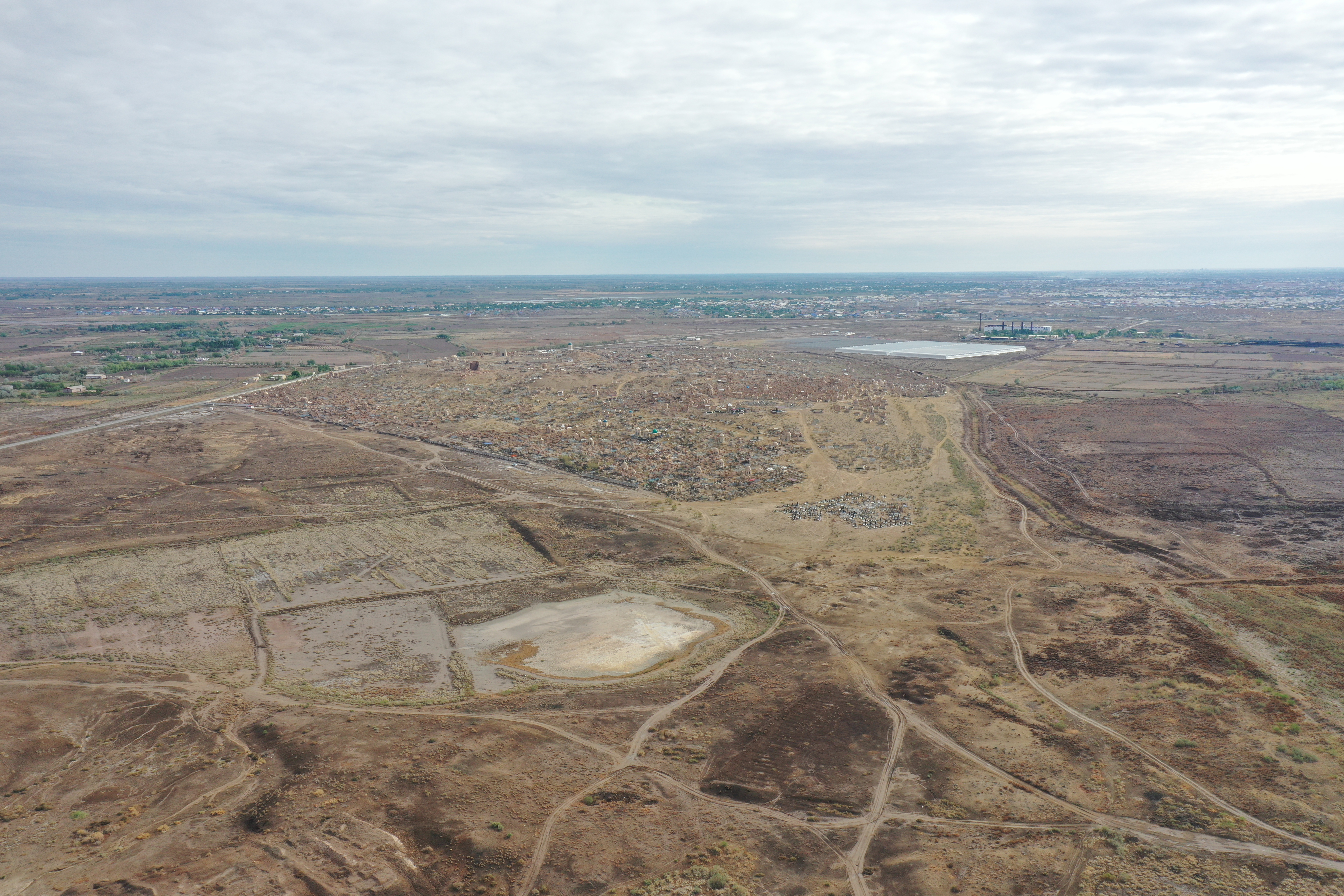 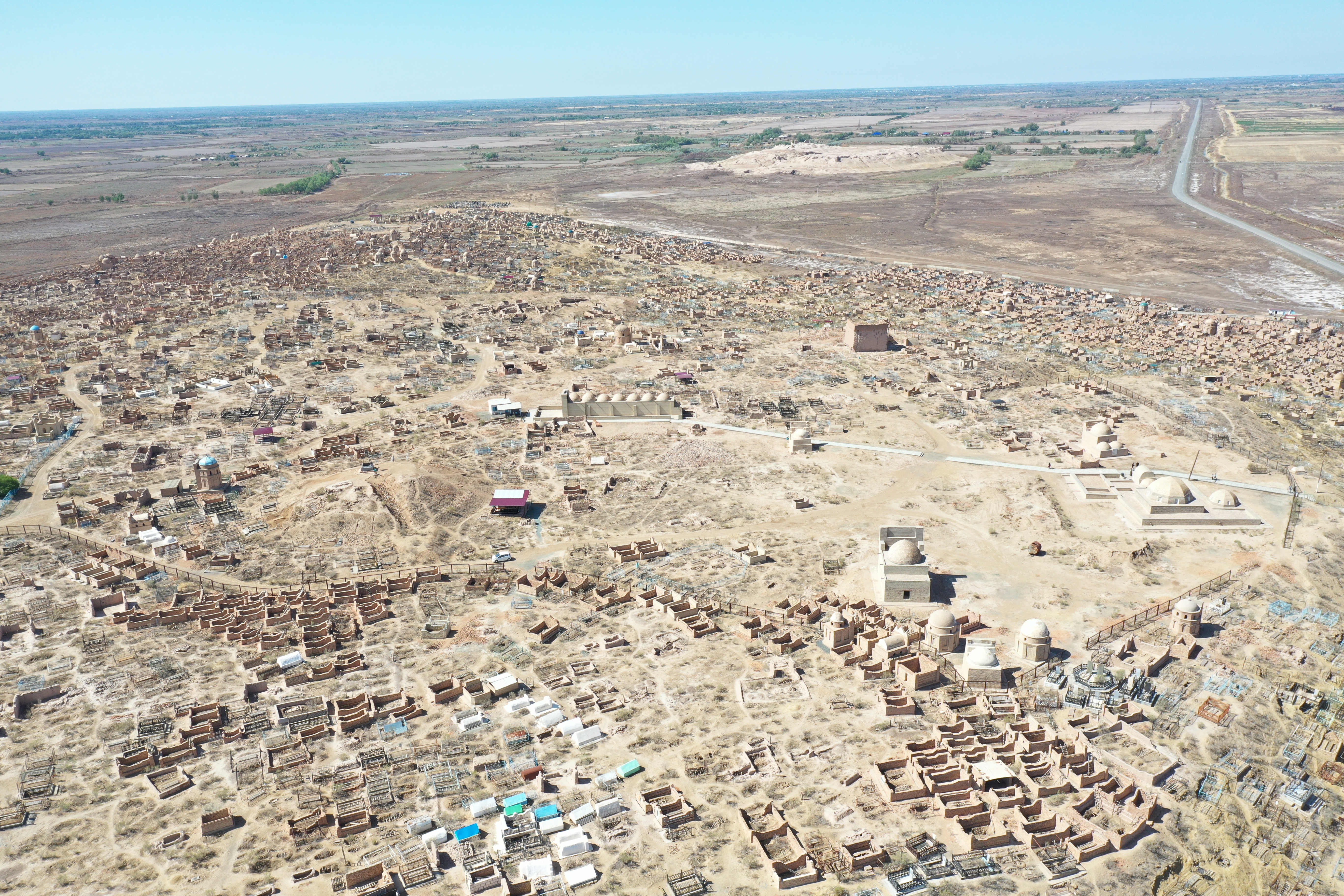