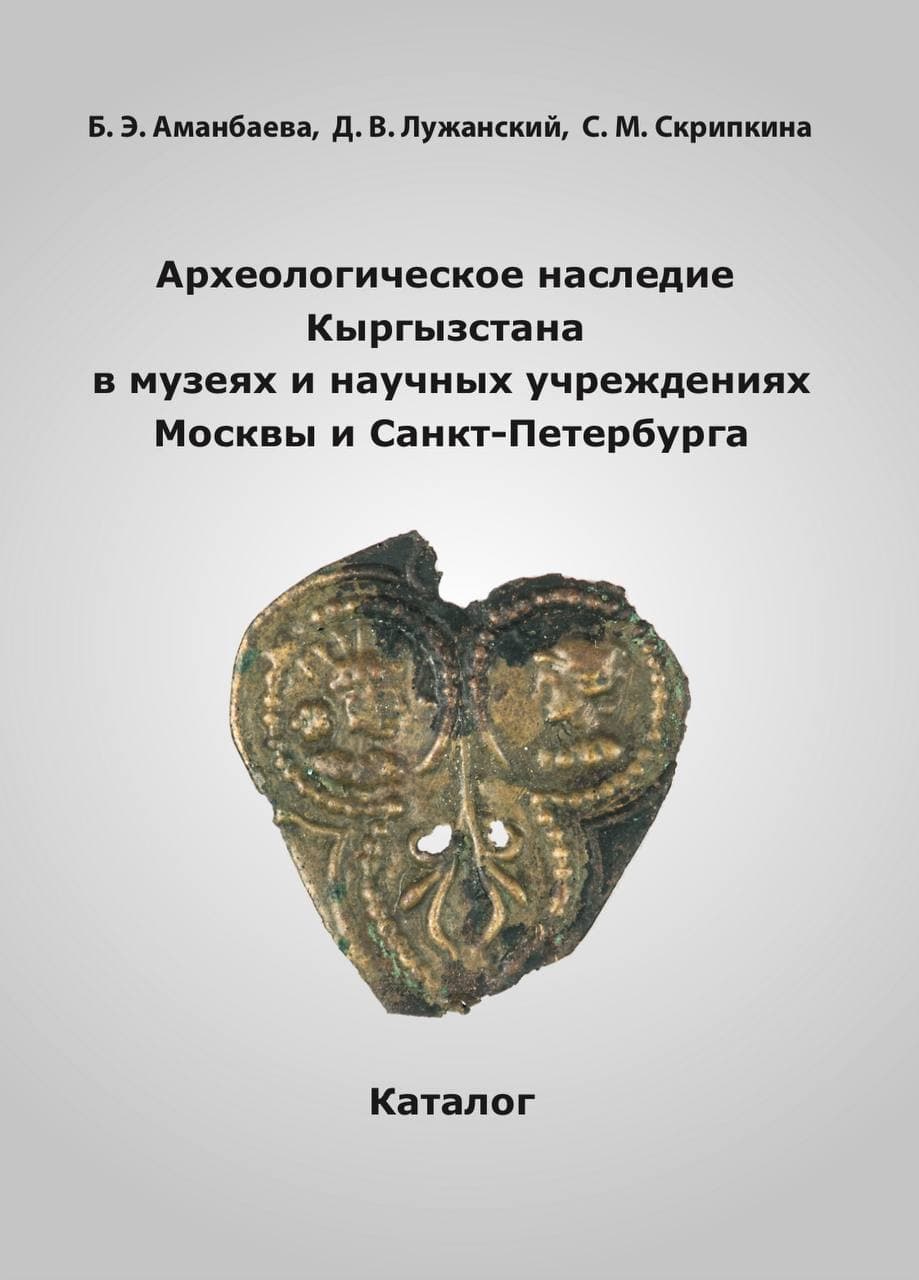 IICAS announces the publication of a systematized catalogue of artifacts prepared based on the results of a project led by Ms. B. Amanbayeva (Professor, Head of the Cultural Heritage Sector of the Institute of Archaeology and Ethnology of the National Academy of Sciences of the Kyrgyz Republic).

The catalogue was prepared based on the results of the project of “Archaeological heritage of Kyrgyzstan in museums and scientific institutions of Moscow and St. Petersburg”, implemented by the Center for Cultural Heritage and the Institute of History and Cultural Heritage of the National Academy of Sciences of the Kyrgyz Republic (nowadays - the Institute of History, Archaeology and Ethnology) in 2018–2019 funded by a grant received from the International Institute for Central Asian Studies. It was initiated in connection with the manifestation in recent years of increased interest of the scientific community and the general public in archaeological monuments, being an integral part of the country's cultural heritage.

The objective of the project was to identify and systematize collections gathered from the archaeological sites on the territory of Kyrgyzstan and discovered by the efforts of expeditions organized by research institutions and museums in Moscow and St. Petersburg (Leningrad) during the times of the Russian Empire and the Soviet Union, which are currently part of the permanent collections of these institutions.

In the course of the project, the participants managed to work both with the collections themselves and with field reports reflecting the research process. As a result, a catalogue of the finds from the most famous and significant monuments located in various regions of Kyrgyzstan was prepared. In addition, video versions have been created that demonstrate virtual imagery of the exhibits (3D models of the artifacts), which may become the basis for an electronic catalogue of the collections stored in foreign museums in the future.

The electronic version of the catalogue can be downloaded at: https://www.unesco-iicas.org/book/140