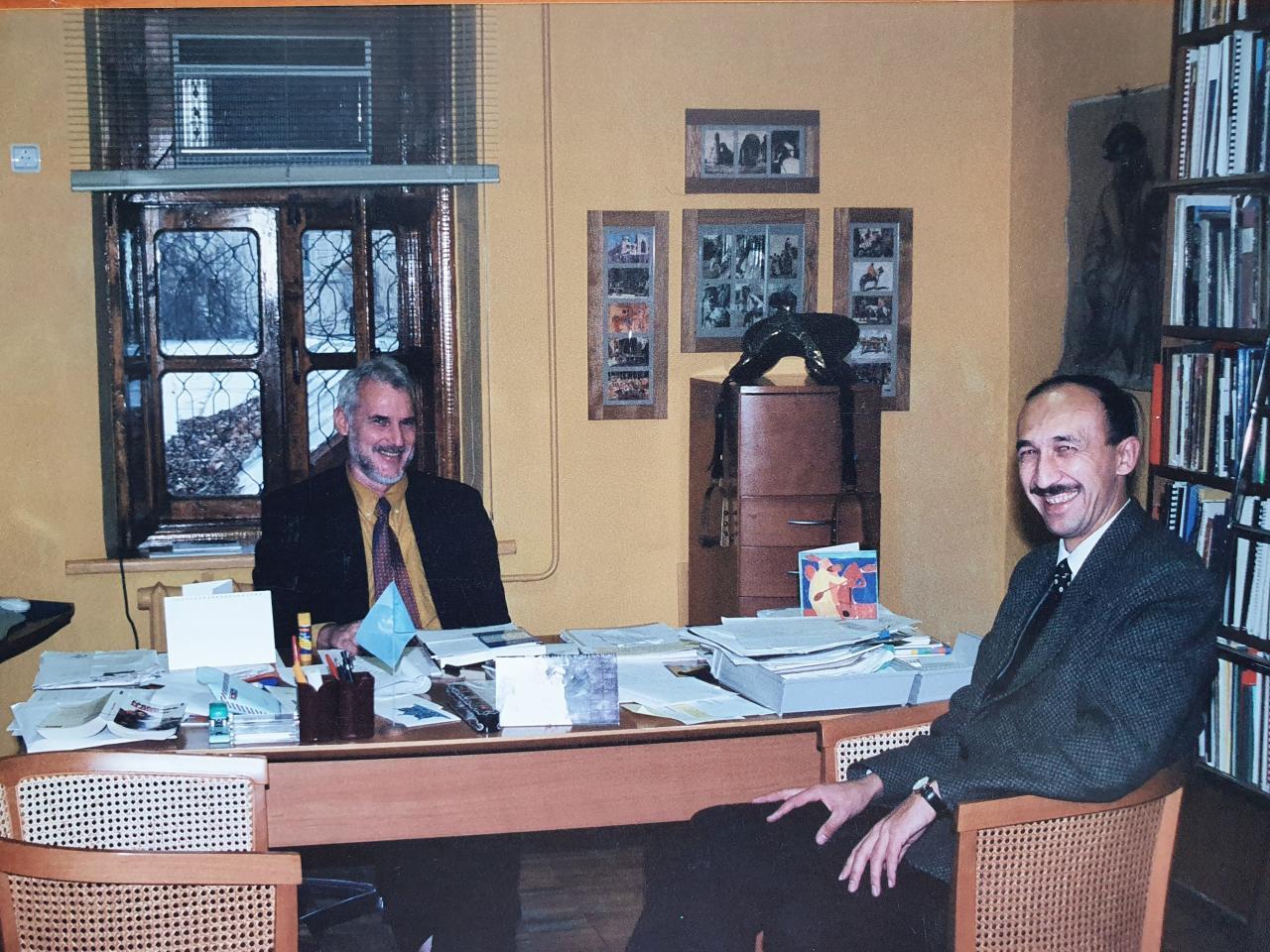 Founding meeting on establishment of the International Institute for Central Asian Studies was organized in Samarkand on 5th July 1995.

Founding meeting on establishment of the International Institute for Central Asian Studies was organized in Samarkand on 5th July 1995. It is worth to mention that the meeting was held in historical building of the city, which was build in 1895 (premise of the branch of former Russian-Chinese Bank, currently Administration of the Samarkand State University). On behalf of the UNESCO there were two representatives: Mr. Doudou Diene (Director of the Department for Intercultural Dialogue) and Michael Barry Lane (UNESCO Consultant on Cultural Heritage).

Born in Liverpool (UK) in 1944, Michael Barry Lane graduated from Liverpool Polytechnic School of Architecture (1977) and Town Planning from the University of Paris 4, Sorbonne (1984). As architect during 1983-1995, being a consultant to the UNESCO Cultural Heritage Division, he was project manager for various cultural heritage projects of international organizations in Saudi Arabia, Ivory Coast, Tanzania, Oman, Yemen, United Arab Emirates, Sudan, Sri Lanka, Pakistan, Maldives, Kuwait, Jordan, Japan, Iraq, Iran, Cameroun, Cambodia, and Afghanistan.  In 1995 Michael Barry Lane was invited as Chief Technical Adviser for the UNESCO/UNDP project on “Sustainable Development and Revival of Cultural Heritage in Uzbekistan”. He prepared the detailed proposals for the integrated conservation of the historic centres of Samarkand, Bukhara, Khiva, Kokand, and Shakhrisyabz, including restoration and adaptive re-use of monuments and restructuration of the urban tissue surrounding them in order to ensure their reintegration into the life of the community; upgrading of historic neighborhoods including neighborhood centres, street paving, repair of infrastructure, the reintroduction of handicrafts and other traditional cultural and economic activities and development of small-scale local tourism initiatives. Being UNESCO consultant, Michael Barry Lane attended the founding meeting of the International Institute for Central Asian Studies (5th July 1995) and accompanied the Director-General of UNESCO during the official opening ceremony of IICAS (26 August 1995). Starting from 1996 and till 2007, Michael Barry Lane was appointed as Head of UNESCO Tashkent Office and UNESCO Representative in Uzbekistan and Regional Cultural Advisor for Central Asia.

From the beginning of his activities in Central Asia, he established close collaboration contacts between UNESCO Tashkent Office and IICAS and provided in-kind logistic assistance in operations of the institute. It is very important to outline that as a member of the Academic Council and General Assembly of IICAS (Head of UNESCO Tashkent Office is member of both governing bodies of IICAS with voting rights!), Michael Barry Lane contributed to the development of innovative research and grass-root projects on archaeology, architecture and artisan arts of Central Asia. After retirement from UNESCO, Michael Barry Lane is continuing to provide consultancy on the management of World Heritage sites in Central Asia, participating as a member of the international jury for UNESCO Awards for Quality Crafts in West Asia (Isfahan, Iran) and Central Asia (Almaty, Kazakhstan). It is important also to mention some of his achievements in the design of King Faisal Memorial Museum and Islamic Art Gallery in Riyadh (Saudi Arabia), National Museum in Yaounde (Cameroun), Museum at Fayaz Tepe Buddhist Monastery near Termez and Museum of Traditional Handicrafts in Boysun (Uzbekistan), rehabilitation of a historic neighborhood of Kabul and creation of the Institute for Traditional Afghan Arts and Crafts (Afghanistan), Cultural and Ecotourism Association in Murghab (Tajikistan). 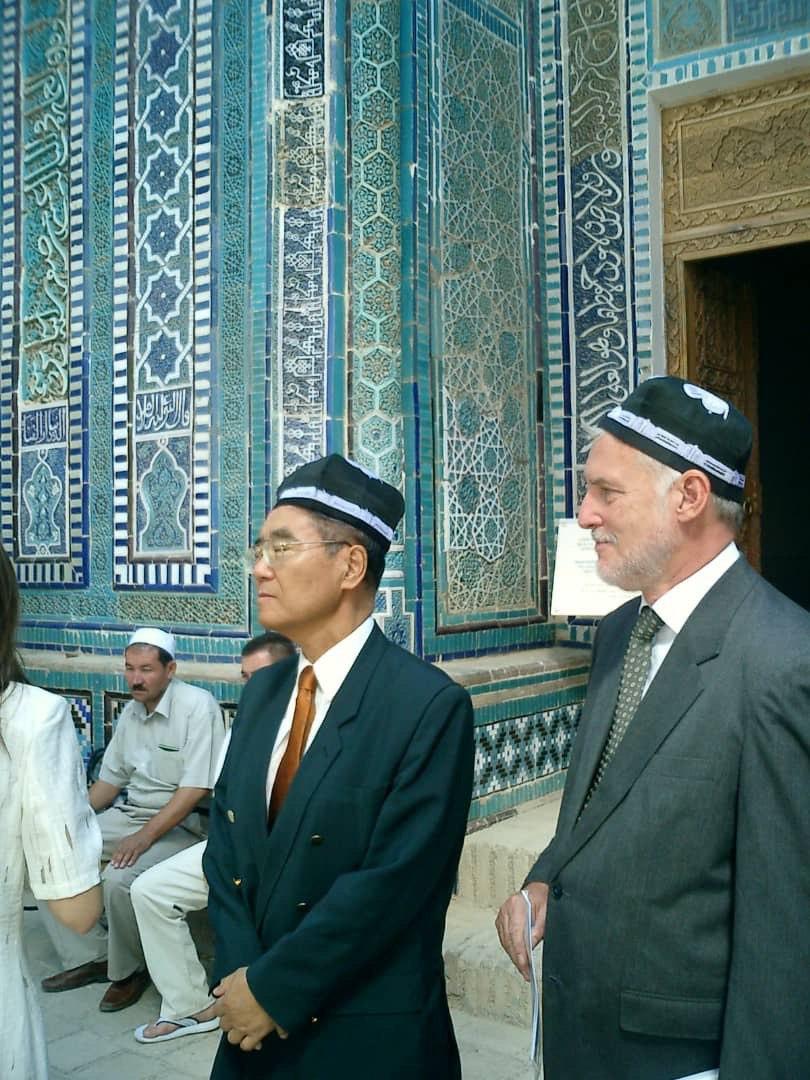 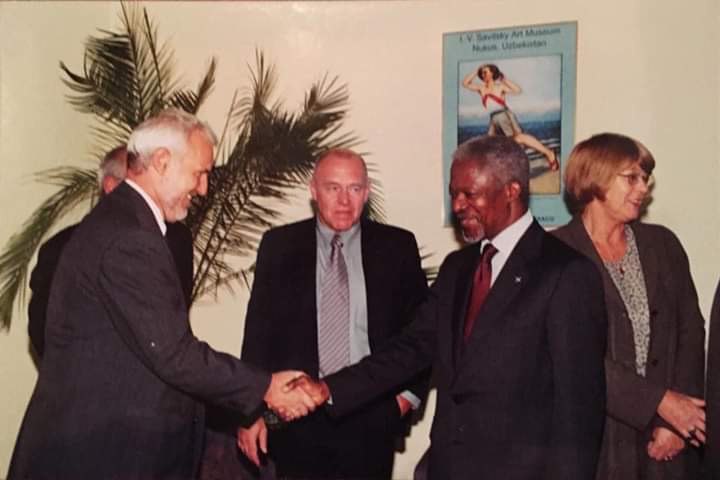 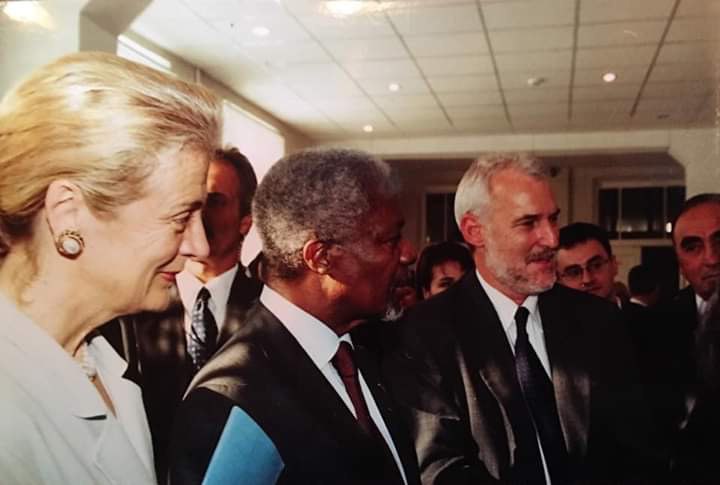 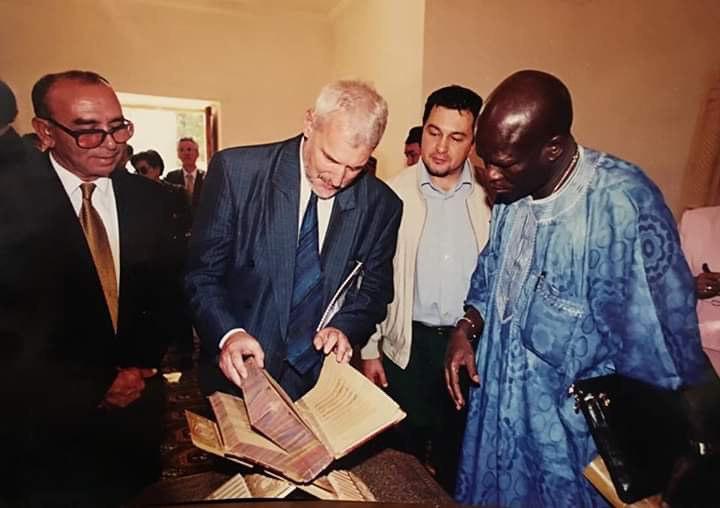 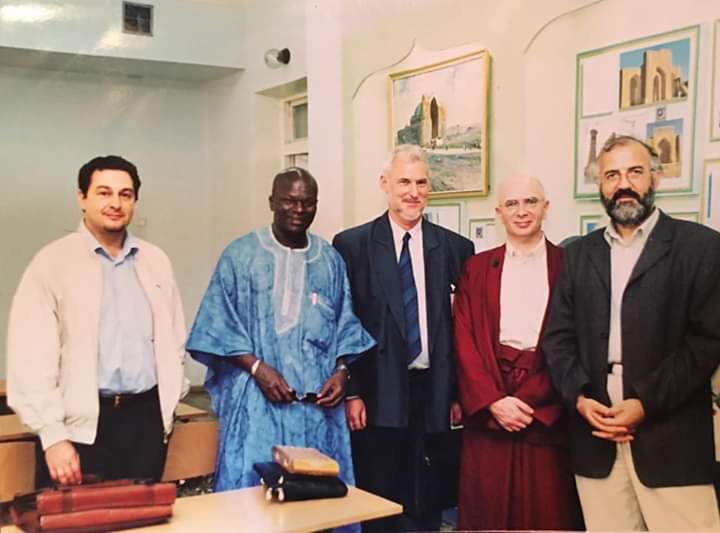 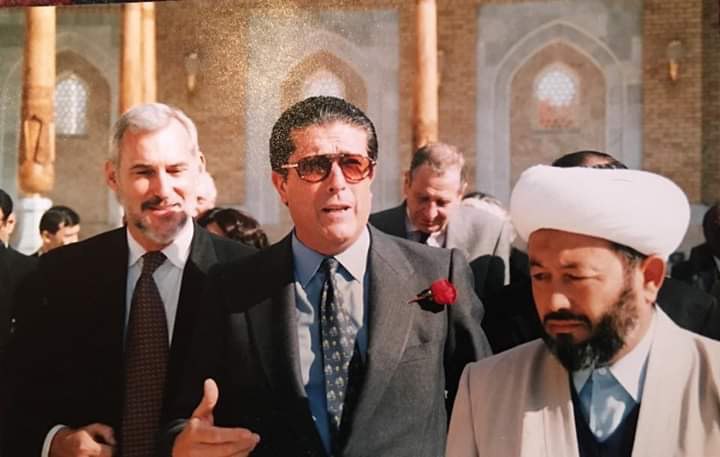 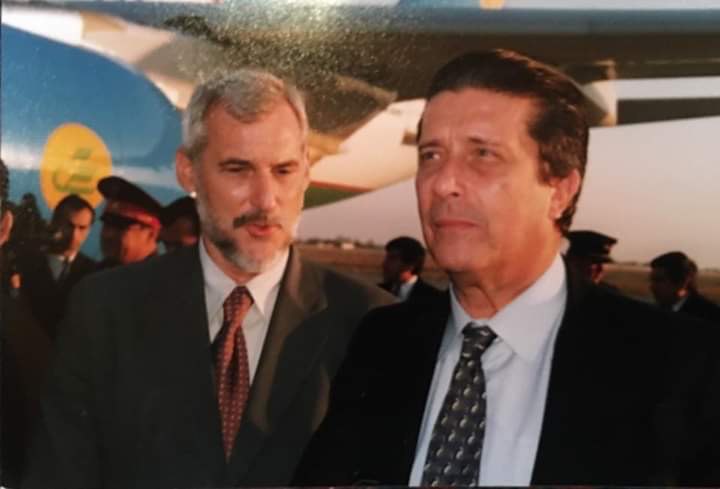