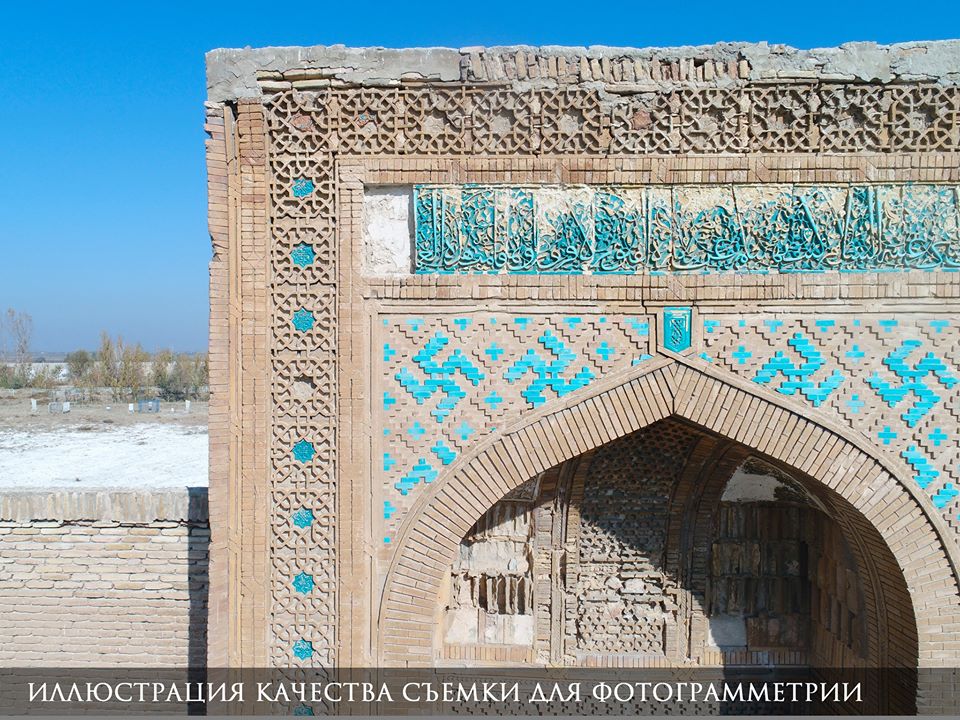 Khazira Chashma Ayub is located in the village of Khairobodcha in the Vabkent District of the Bukhara Region, 20 km north-east of Bukhara city. Khazira is located aside from the local roads. The site was built in 605 AH or 1208 AD.

Khazira Chashma Ayub is located in the village of Khairobodcha in the Vabkent District of the Bukhara Region, 20 km north-east of Bukhara city. Khazira is located aside from the local roads. The site was built in 605 AH or 1208 AD. Cultural heritage site of Khazira Chashma Ayub is surrounded by a modern cemetery and has been "escaping" researchers for a long time.Many Muslim prophets correspond to the characters of the Old and New Testament. They were assimilated by Islam already during the life of Prophet Mohammed. Ayub (Iov) is one of the first among them. The name Ayub ('depressed' or 'persecuted' in Arab) was popular among Arabs. The first Arab emir of Bukhara was living at the same time as the military leader Qutayba ibn Muslim Ayub ibn Hassan. In the Quran and folk tales, the epithet "sabr" ('patience' in Tajik) is associated with the name Ayub.The exact dates of the life of Ayub are unknown and are defined between 2000 and 1500 BC. His was briefly mentioned in the Surah 38 of the Quran. The later texts that present the history of Ayub are an inscription on the site of Chashma-i Ayub in Bukhara and the hagiographical compositions, especially in Turkic languages.The architectural site of Chashma-i Ayub (XIII century) located in the village of Khairobodcha of the Vabkent District of theBukhara Region is unique, as it is one of the most respected sites of pilgrimage on the territory of the region with perfectly preserved ceramics and a decorated portal that has been preserved to this day in its original form. The site is a testimony of the functional diversity, rich history and very expressive artistic features of the architecture of Maverannahr and, in particular, the sites of the Bukhara Region located on the Great Silk Road.In order to prepare the documentation on this site within the nomination dossier "Silk Roads: Zaravshan-Karakum Corridor" the following materials were collected:• 1336 photos (including detailed aerial photos of facades and roofs of the architectural elements, perspective and artistic aerial photos, panoramic photos, as well as images revealing the visual access points in the context of urban environment on the human eye level);• 3 video overflights that provide a complete view of the size of the site and its city-planning (urban) context;As a result, the following results were obtained:• Detailed orthophotomosaic and 3D-model of the territory of the site, where it is possible to visually identify the architectural, infrastructure, household and other elements in details;• Digital Elevation Model (DEM), which provides the most complete assessment of the urban and natural landscape features, as well as a detailed topographic map of the area;• detailed 3D-models of the architectural sites, fully transmitting the entire spectrum of visual perception, as the object as a whole, and its particular elements (documentary accuracy of the form and geometry in real time with geo-referencing, high-resolution texture, allowing a visual assessment of the smallest details, etc.). 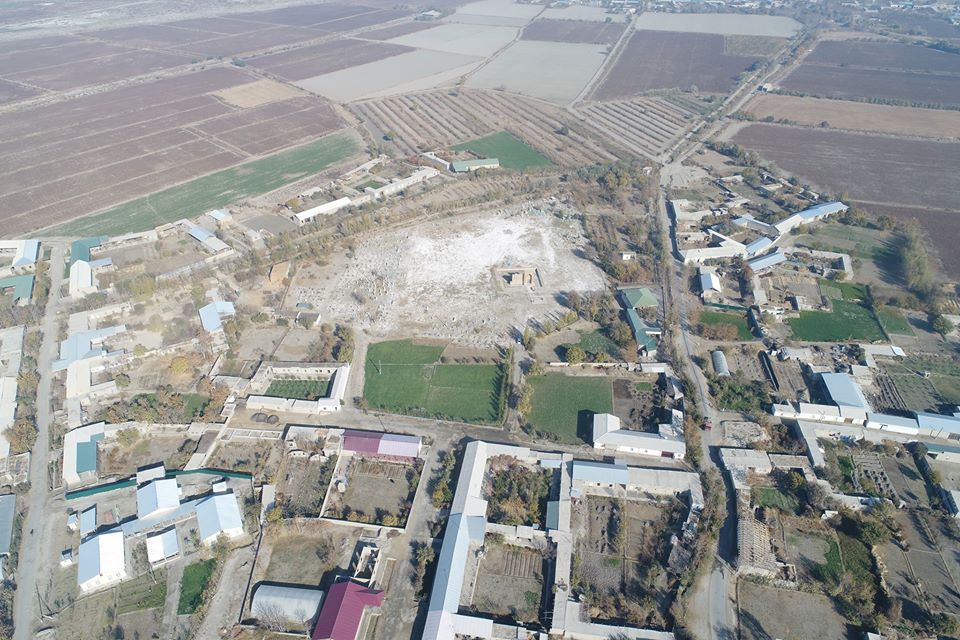