The mosque of Deggaron (IX-XI centuries). 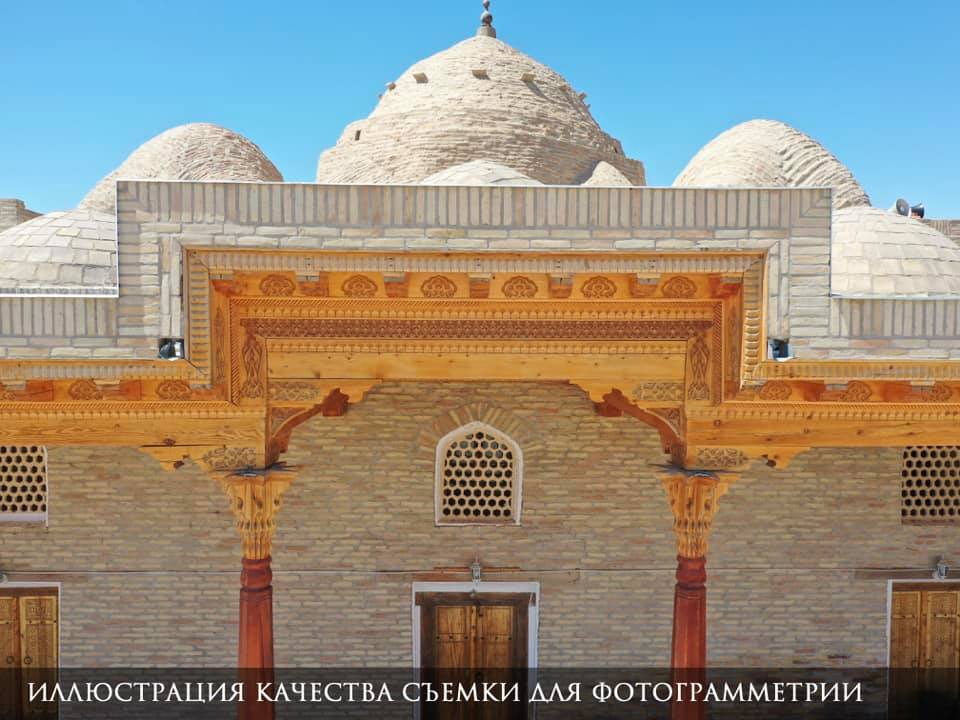 The mosque of Deggaron (IX-XI centuries).

The mosque of Deggaron (IX-XI centuries). The village of Khazara located on the outskirts of the agricultural oasis of Bukhara had a citadel, shahristan and rabad existed during IX-XI centuries.

The mosque of Deggaron (IX-XI centuries). The village of Khazara located on the outskirts of the agricultural oasis of Bukhara had a citadel, shahristan and rabad existed during IX-XI centuries. The mosque is located in south-eastern part – corner of the settlement's citadel, on the left bank of Zeravshan River. The district of craftsmen-potters was located here; its patron was the saint Auliay Deggaroni, whose burial has been preserved until nowadays. The mosque had a memorable function. The original building, made of raw bricks, was built during the IX-X centuries and collapsed. Its bricks were used in the construction of the present village. The new mosque was built during the XI century. also with the walls made of raw bricks covered with burnt bricks and with a nine-domed ceiling standing on four powerful pillars made of burnt bricks. In the post-Mongolian period, the mosque functioned on the territory of an abandoned settlement. Around the worshiped burial, there was a memorial and cult complex; the remains of hudjras used by the pilgrims used to be adjacent to the mosque from the north.The mosque of Deggaron has an exceptional historical and architectural value as the evidence of genetic connection of the sites of the column-dome structure of the High and Late Middle Ages with the architecture of Central Asia during the pre-Islamic time. The ancient burial of the remarkable saint Khoja Arif Deggaroniy has also been preserved on the territory of the site. Both sites – one of the oldest mosques in Central Asia – the mosque of Deggaron, and the significant and quite respectable burial of the saint are the valuable sites of historical, cultural and spiritual heritage and a destination for pilgrimages (Muslims of Central Asia and Middle East) on the Great Silk Road.Inclusion of this site in the nomination of "Silk Roads" to the UNESCO World Heritage List will reveal the functional diversity, rich history and very ancient traditions of Maverannahr architecture, as well as guarantee its competent restoration and conservation, preservation of its authenticity and popularization.In order to prepare the documentation on this site within the nomination dossier "Silk Roads: Zaravshan-Karakum Corridor" the following materials were collected:• 2348 photos (including detailed aerial photos of facades and roofs of the architectural elements, perspective and artistic aerial photos, panoramic photos, as well as images revealing the visual access points in the context of urban environment on the human eye level);• 7 video overflights that give a complete view of the size of the site and the city-planning (urban) context;As a result, the following results were obtained:• detailed orthophotomosaic and 3D-model of the territory of the site, where it is possible to visually identify the architectural, infrastructure, household and other elements in details;• Digital Elevation Model (DEM), which provides the most complete assessment of the urban and natural landscape features, as well as a detailed topographic map of the area;• detailed 3D-models of the architectural sites, fully transmitting the entire spectrum of visual perception, as the object as a whole, and its particular elements (documentary accuracy of the form and geometry in real time with geo-referencing, high-resolution texture, allowing a visual assessment of the smallest details, etc.) 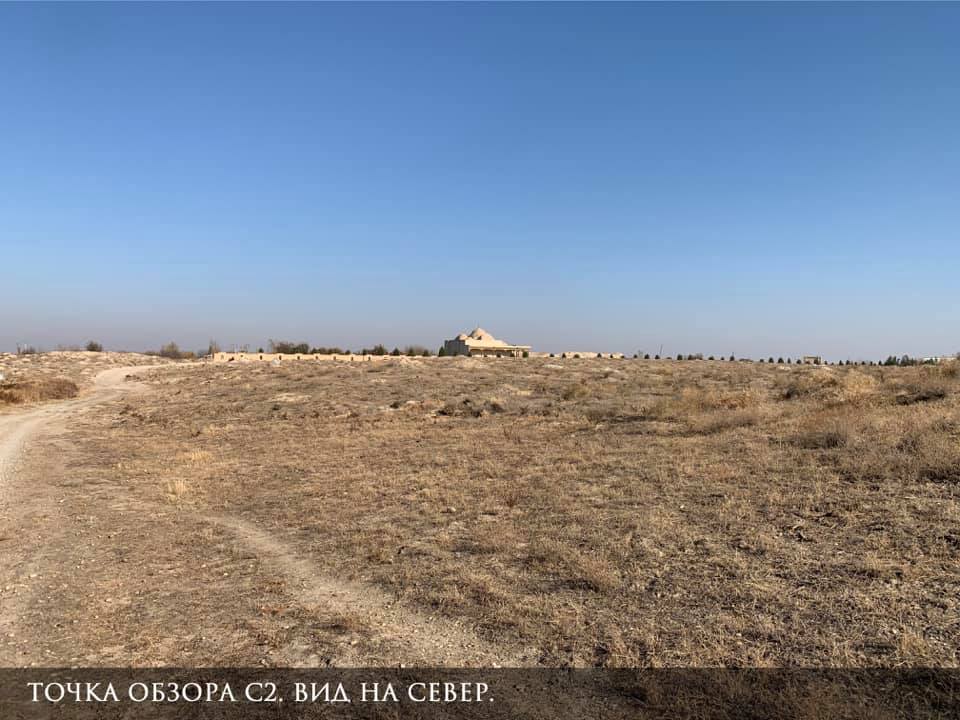 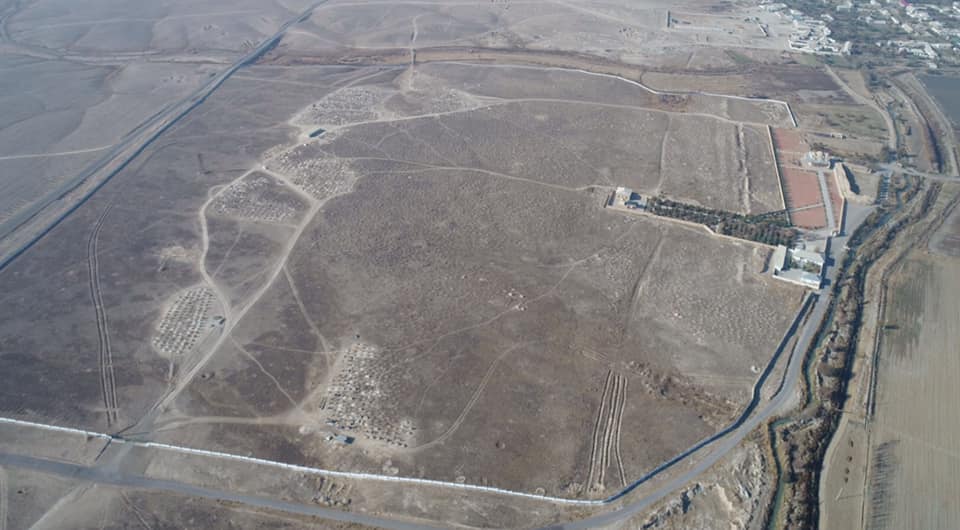