The mausoleum of Khoja Muhammad Bashoro 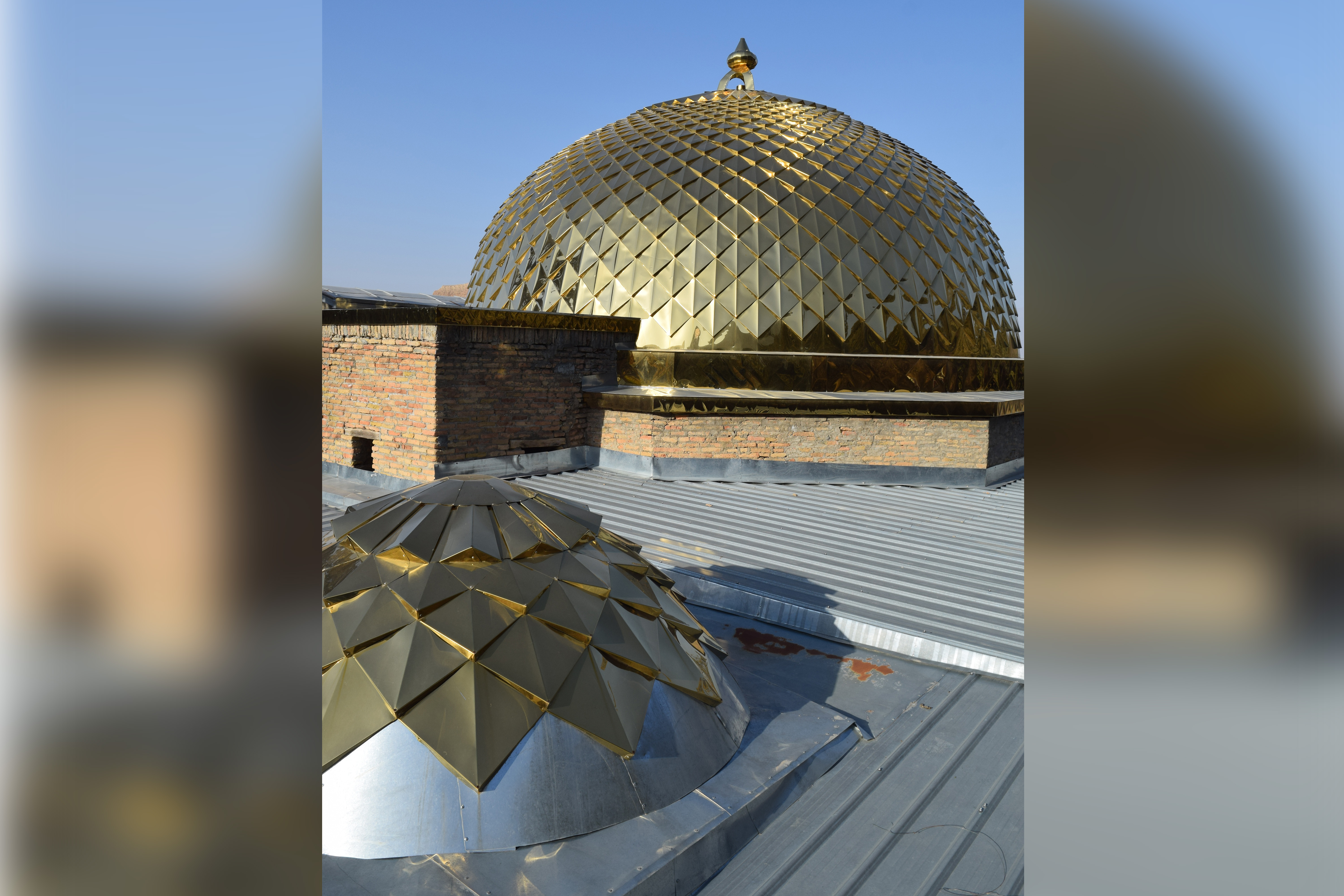 The mausoleum of Khoja Muhammad Bashoro

The mausoleum of Khoja Muhammad Bashoro is located in the Mazori Sharif village in the jamoat dekhot Loik Sherali, Penjikent district, of the Sughd Region of the Republic of Tajikistan.

The mausoleum of Khoja Muhammad Bashoro is located in the Mazori Sharif village in the jamoat dekhot Loik Sherali, Penjikent district, of the Sughd Region of the Republic of Tajikistan.

The mausoleum is located in the eastern part of the village, at the foot of the mountain, on a hill. A peculiar base of the mausoleum is a relatively small area of ​​the cape, which rises significantly above the rather gentle banks of the river. The almost vertical upper part of the steep slope of the hill forms a small terrace in front of the main facade of the building – the terrace is carefully overlaid with large cobblestones. At first it was a square domed building of a mosque, later functionally changed into a mausoleum. The Mausoleum of Khoja Muhammad Bashoro is a multi-level architectural structure, formed out of buildings of different times, but in some places of the same type in purpose, constituting a single monumental complex of 24 x 15 m.

The building seems to consist of the following three parts – the middle one (7.5 x 7.5 m), where the portal leads, and the two lateral, oblong, smaller ones. It is very likely that the middle part is the most ancient, and that once – before the outbuildings – it was a separate equilateral domed building. A high domed hall there occupies the middle part of the building, along its axes wide pointed arches lead to the following various directions: the one directly opposite the entrance – into an open room such as a loggia – an “alcove”; to the left – into a through passage connecting the hall with the lateral three-part room; to the right – into another “alcove”, the side walls of which are cut through with passages, and the back one is decorated with a mihrab niche with decorative finery made of carved unbaked clay. The arch behind the entrance forms a shallow vaulted niche. In the corners of the building there are small vaulted chambers that are connected to the hall by openings on the sides of the two axial arches.

It particularly stands out the rare for the buildings of the XIV century decoration of the facade with carved terracotta. Many different types of decor are also used in the mausoleum, such as carved wood, tiles, majolica, unglazed and glazed terracotta, and even a rarely seen technique called a raw clay carving. Such an abundance of techniques and combination of types of decor are not found in any other monuments of Central Asia.

In order to prepare necessary documentation for the above-mentioned object within the framework of the nomination dossier “The Great Silk Road: Zarafshan – Karakum Corridor” project, the following data were collected:

• over 850 photographs (including detailed photographs of interiors, facades, and roofs of architectural elements, perspective and artistic aerial photographs, panoramic photographs, as well as photographs that reveal points of visual access in the context of the surrounding urban environment at the level of the human eye);

As a consequence, the following results were obtained:

• a detailed orthophotomosaic and a 3D-model of the facades of the monument, where in detail it is possible to determine architectural, infrastructural, household, and other elements by visual examination. 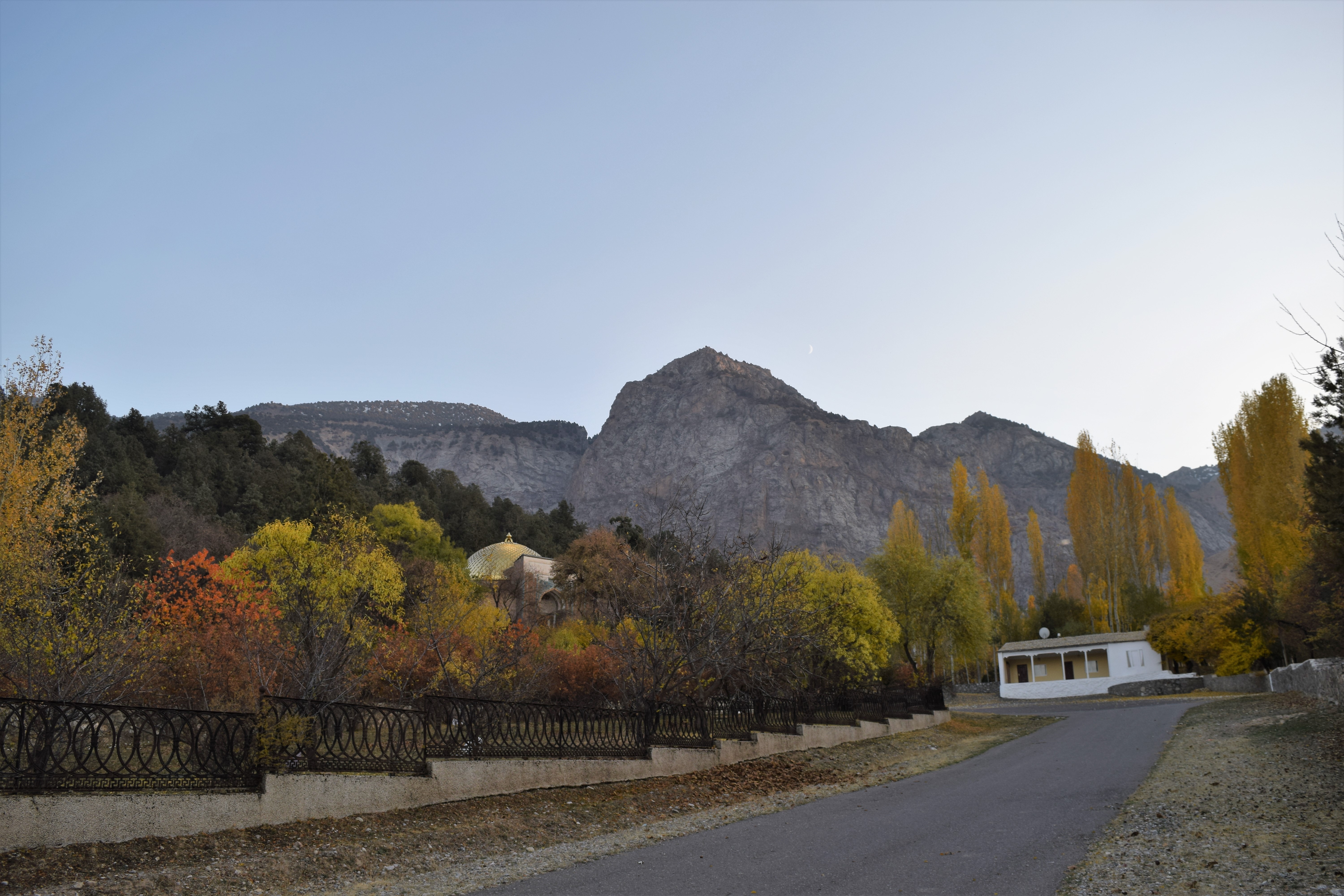 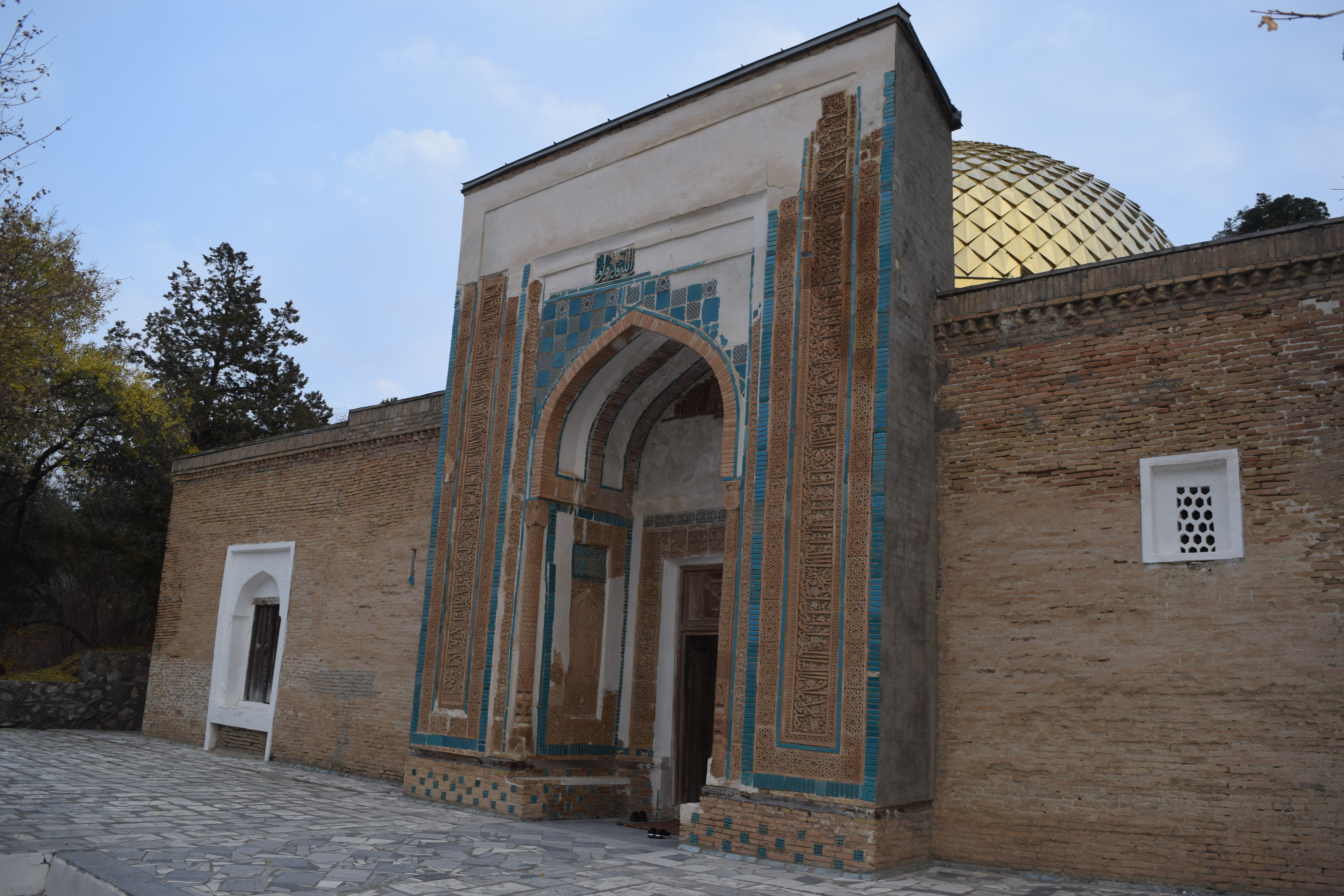