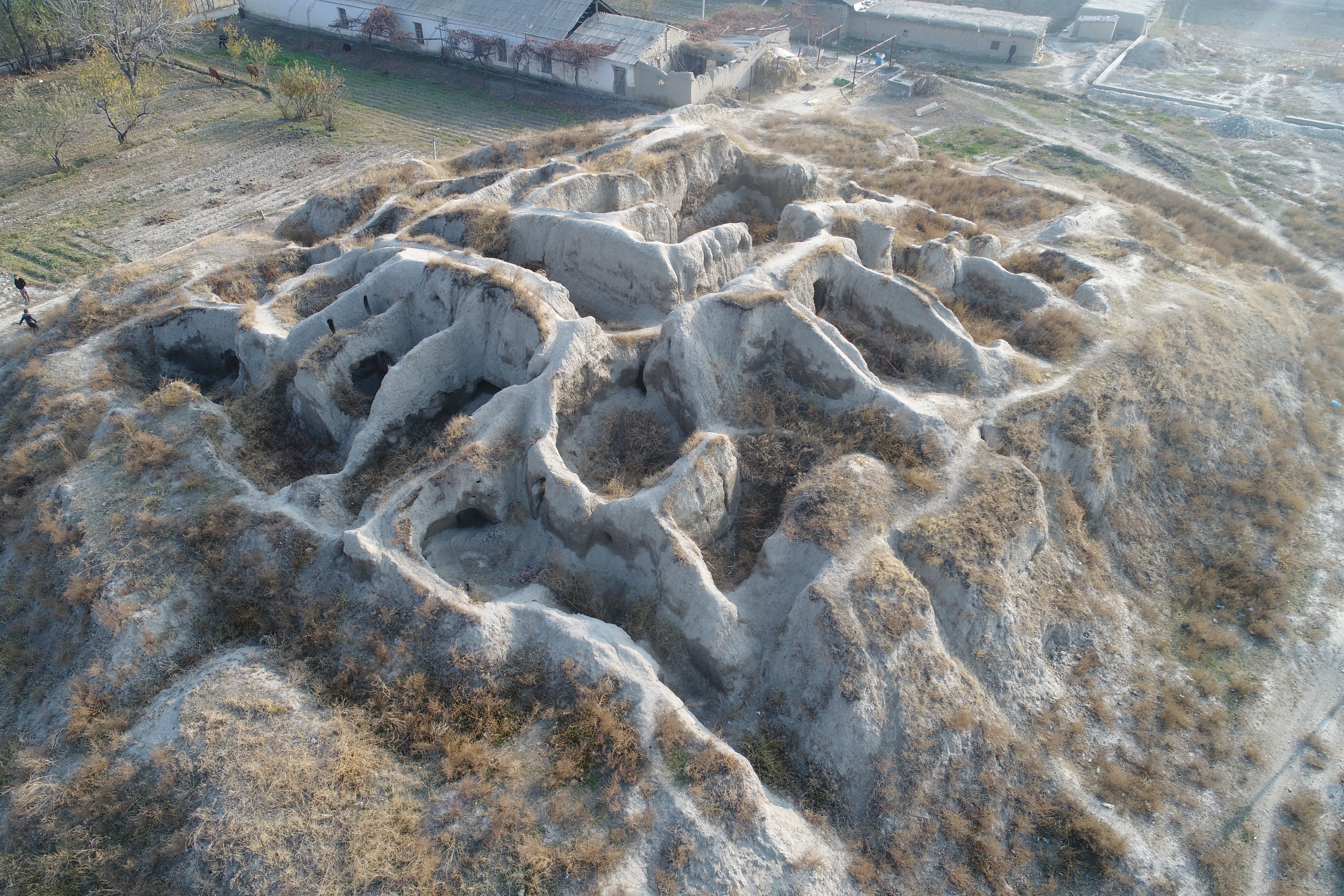 The Sogdian temple of Jartepa II is located in the countryside, on the caravan route from Samarkand to Penjikent, in the area that in ancient times was called Rustak Varagsar.

In the early stages of its development, the Jartepa II temple was a rural fortified mansion. Later, having been rebuilt in the 5th century it was converted to a temple, which existed until the first decades of the 8th century. The earliest remains of Jartepa II are important to comprehend the history of rural life in Sogd, but they are not as unique as the temple that replaced them.

Prior to the beginning of archaeological research, the site was a 60 × 40 m large butte stretched along the north-south axis. The outcome of many years of research was a new Sogdian temple discovered on Jartepa II. The ruins of this temple are a complex archaeological site that is clearly demarcated into five construction periods.

The data obtained as a result of archaeological research of this Sogdian temple shed new light on all stages of the development of Sogdian society, religion and art through the early Middle Ages. The Jartepa temple appeared simultaneously with the famous temples of Penjikent in the 5th century, but its architecture has been better preserved offering more opportunities for visual reconstruction. The magnificent appearance of the building, its dimensions, rich interior design, numerous religious artefacts, its location on the caravan route make it possible to assume that the Jartepa temple went beyond a local rural sanctuary. It is likely that this structure served as a temple for a wider circle of people: travelers, pilgrims, merchants, etc. In this case, the Jartepa temple was a pan-Sogdian sanctuary, like the Takhsich temple in Ishtikhan, which was also located outside the city.

Numerous finds and mural paintings found in the Jartepa II temple opened a new, peculiar chapter in the history of religion and art of Sogd. Before the discovery of Jartepa paintings, the only example of Sogdian temple painting was the complex of the Penjikent temples. A rich set of religious objects and offerings to the temple for the first time ever suggested a more or less holistic idea of the temple treasuries of Sogd. It is likely that the Jartepa temple was robbed. Nevertheless, the objects found there indicate the former richness of the treasuries of Sogdian temples.

It seems most likely that the temple of the fourth period was burned in 675-680, and then rebuilt again in the 8th century (which corresponds to the early type of shoe painting of this period) and ceased to exist as a sanctuary with the conversion of the inhabitants of Varagsar to Islam in the first half of the 8th century.

The Jartepa II temple is one of the most significant monuments discovered in recent years. It reflects a high level of Sogdian culture during the early Middle Ages. The newly artefacts from the Jartepa II temple now available to the academic community could largely enriche the idea of the material and spiritual life of the Sogdians – the ancestors of the modern population of Central Asia.

§  3 video fly-overs, conveying a complete picture of the volume of the monument and the town-planning (urban) context; 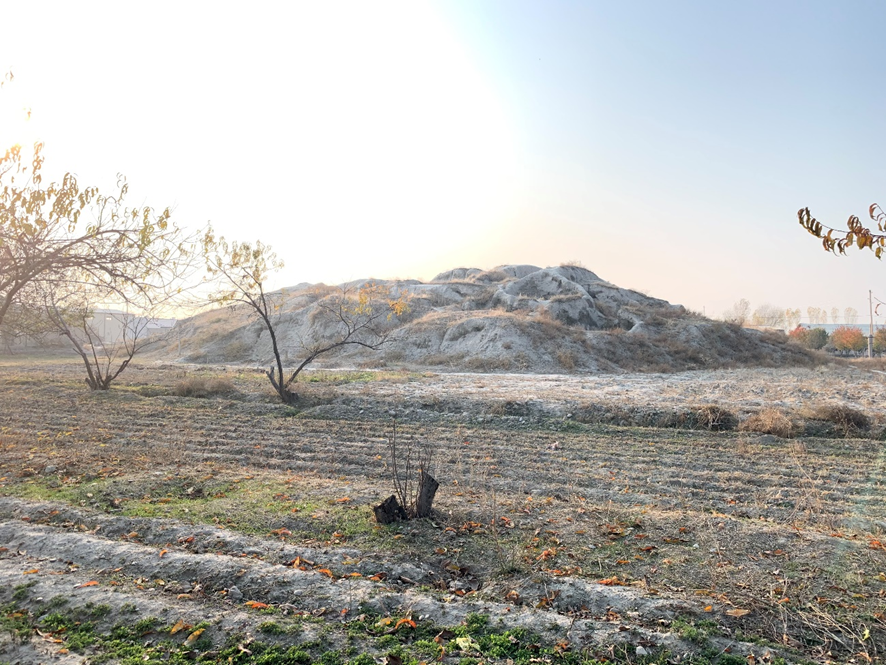 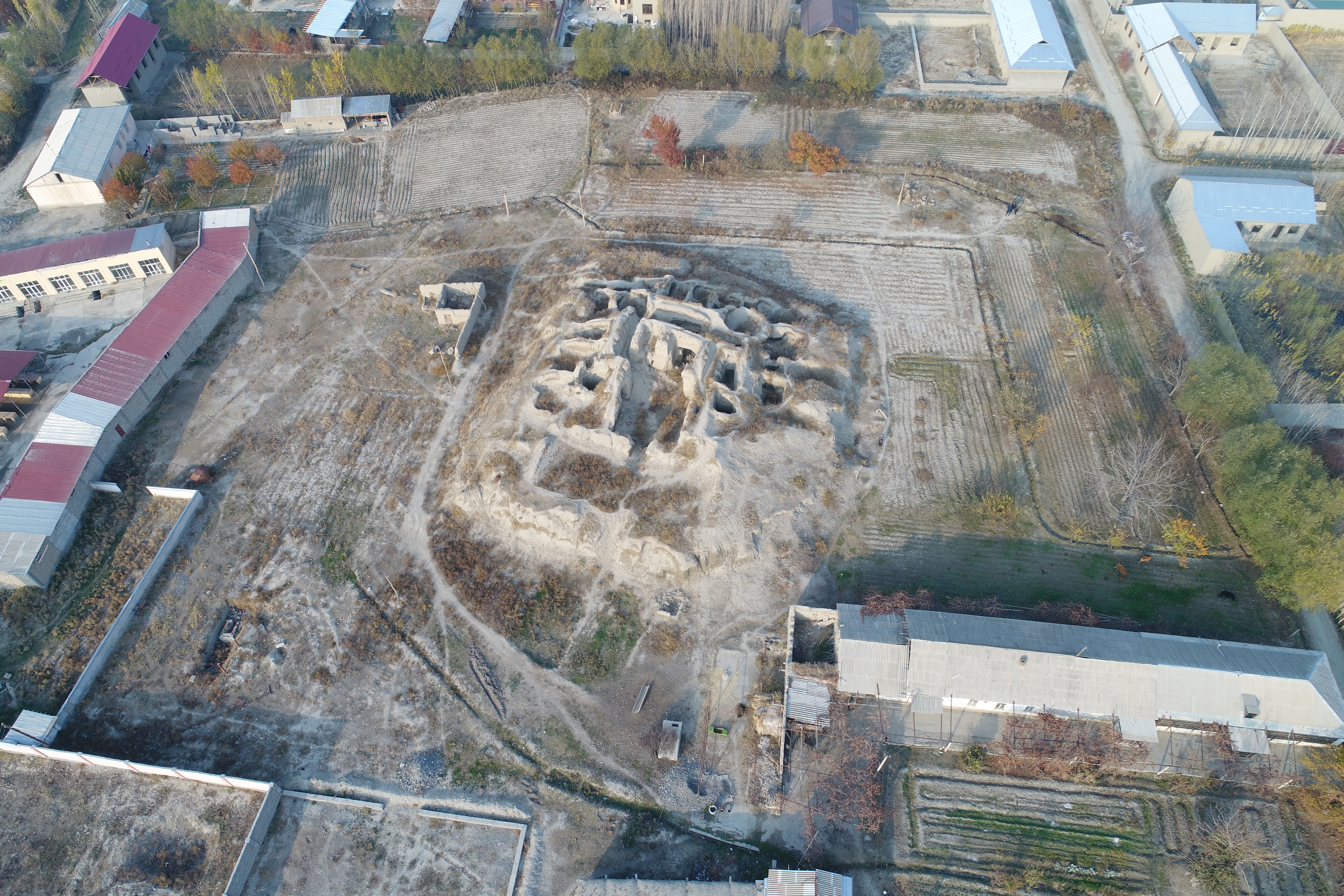 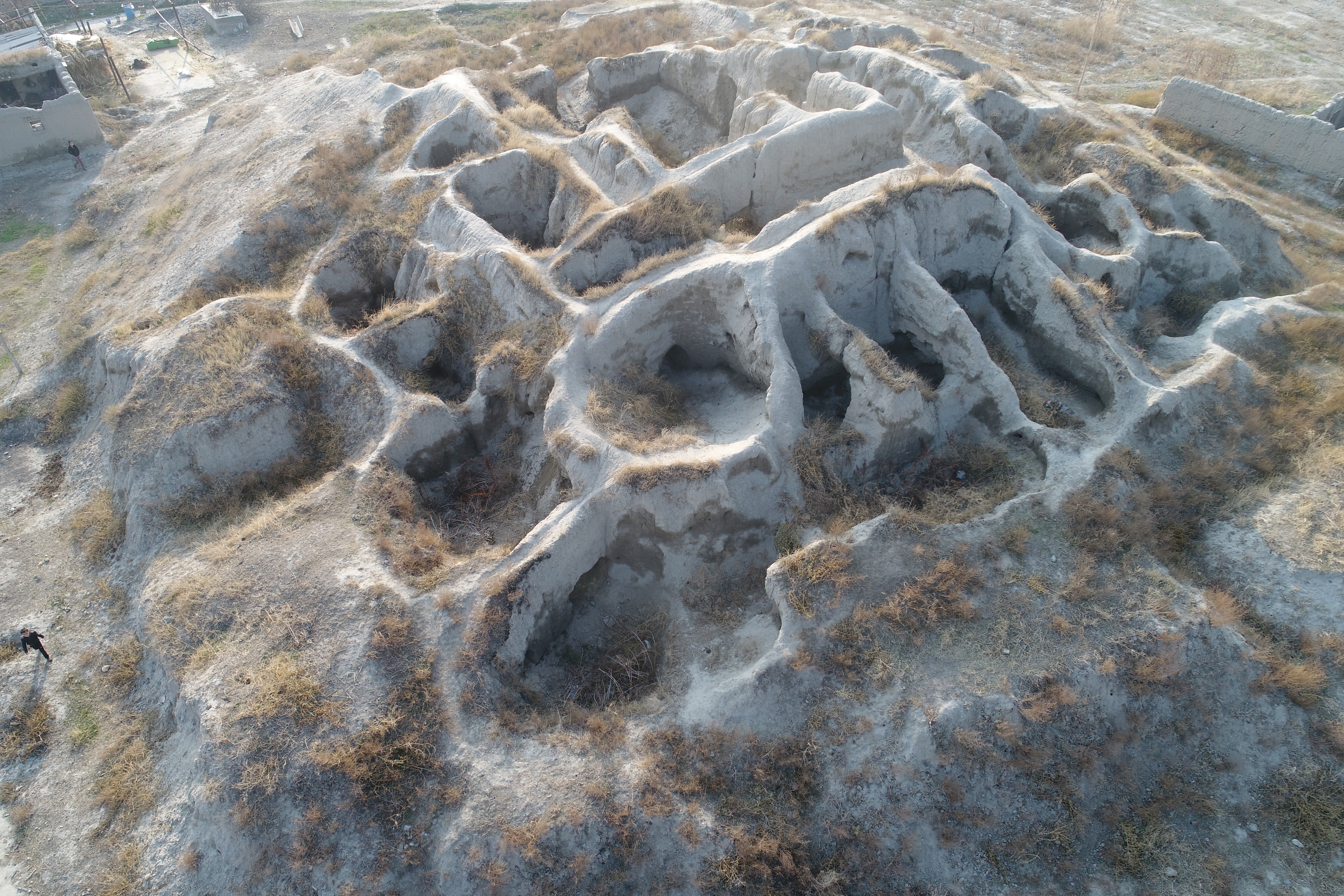 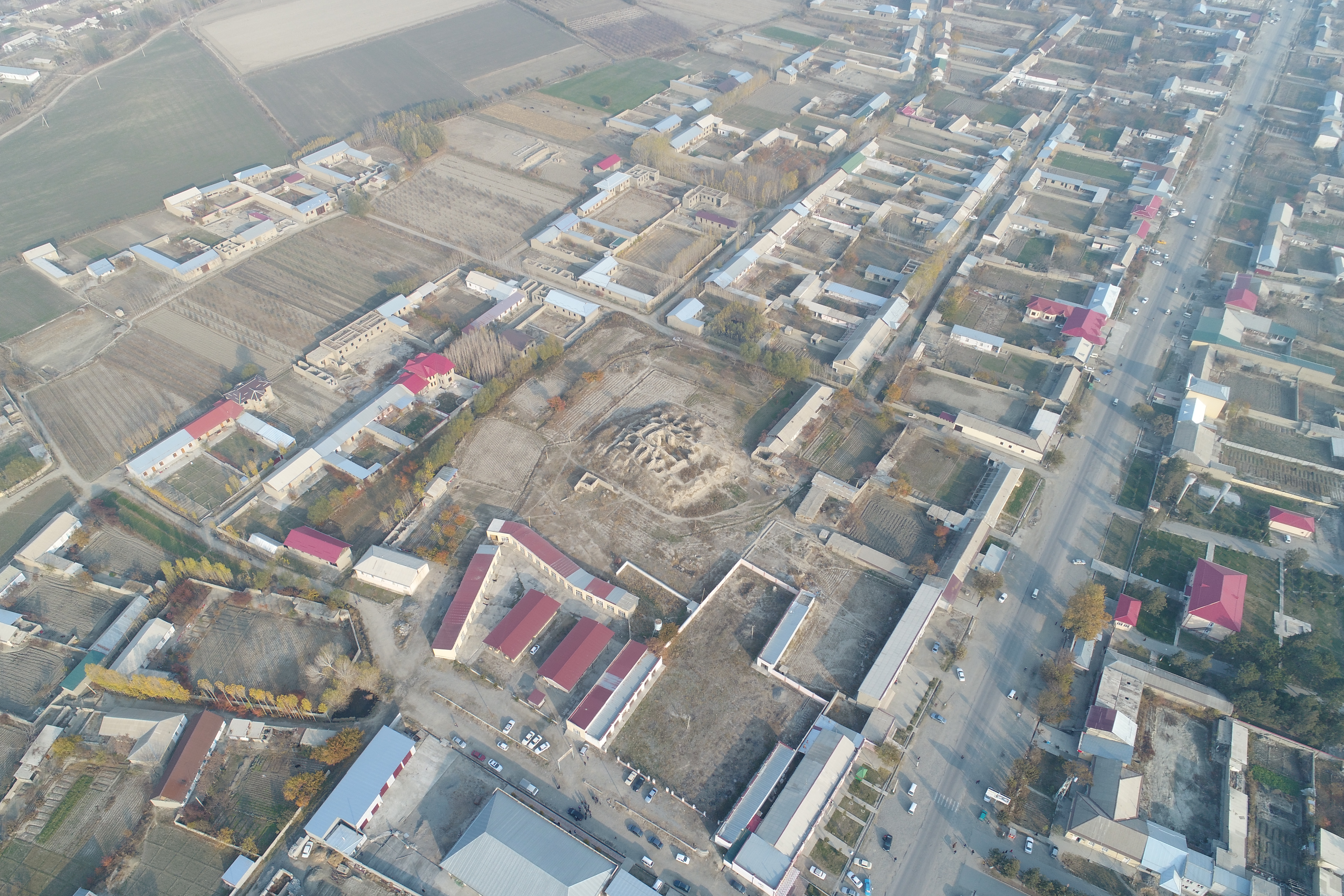