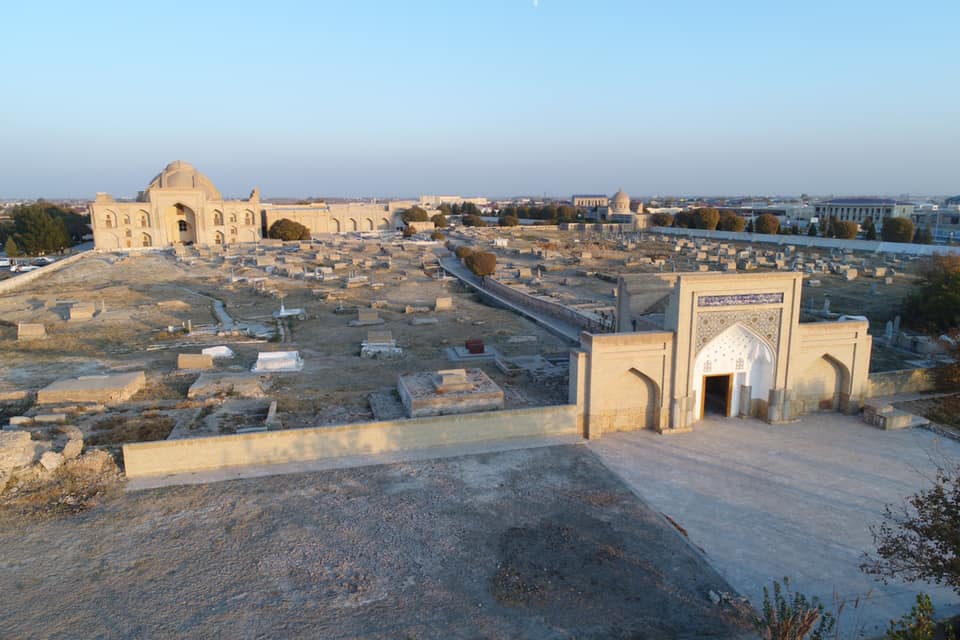 The Bahouddin Naqshband architectural complex is a cult ensemble located in a suburban area of ​​Bukhara. It consists of Khazira (Dahma), a madrasah, two mosques and a minaret.

The Bahouddin Naqshband architectural complex is a cult ensemble located in a suburban area of ​​Bukhara. It consists of Khazira (Dahma), a madrasah, two mosques and a minaret. The complex served as the center of the dervish order of the Naqshbandi. Its head, Sheikh Bahouddin Naqshband, died in 1389 and was buried near the village of Kasri Arifon (now in the Kagan region) near Bukhara.
The Bahouddin Naqshband complex bears characteristic features of the 16th century, having a necropolis combined with a ritual building. In 1544, Abd al-Aziz-khan designed the burial of the sheikh in the form of a visible aboveground crypt – dakhma with a marble carved fence on top. The mother of Abulfayz Khan (1711-1747) at her own expense ordered to build a mosque with two ivans (terraces). In the 19th century Nasrullah Khan's vizier (minister) Hakim Kushbegi built a second mosque. The minaret (tower) was built in 1720.
In the Soviet period, this shrine was in a state of desolation.
In 1993, the ensemble was restored in honor of the 675th anniversary of Bahouddin Naqshband. In 2003, on the initiative of the President of Uzbekistan Mr. Islam Karimov, significant effort was made to ensure conservation and beautification of the complex. A darvozakhona (entrance room) with a high dome was built, richly decorated ivans (terraces) were recreated. The vast garden united the holy burial of Hazrat Bahouddin and the burial place of his mother in a single composition. Dahmai Shokhon (“Necropolis of Kings”) was also restored, where the remains of the rulers from the Temurid, Sheybanid, Ashtarkhanid and Mangyt dynasties are buried.
The inscription of this monument on the UNESCO World Heritage List as a part of the Silk Road nomination will reveal the functional diversity, rich history and amazingly expressive artistic features of the architecture of Maverannahr, and, in particular, the monuments of the Bukhara region located on the Great Silk Road. The inscription will ensure further adequate restoration, preservation, maintenance of authenticity of the complex and awareness raising.
The following data has been collected to prepare the dossier in the framework of the "The Great Silk Road: Zarafshan-Karakum corridor" nomination project:
• 10473 photographs (including detailed aerial photographs of facades and roofs of architectural elements, perspective and artistic aerial photographs, panoramic photographs, as well as photographs revealing visual access points in the context of the urban environment at the level of the human eye);
• 6 video overflights showing the monument and its urban (urban) context;
As a result, the following has been received:
• detailed orthophotomosaic and 3D model of the area of the complex, where the architectural, infrastructural, household and other elements can be visually assessed;
• Digital Elevation Model (DEM), which allows for complete assessment of the urban and natural landscape and serves a prerequisite for a detailed topographic map of the territory;
• detailed 3D models of architectural objects that fully convey the entire spectrum of visual perception, both of the object as a whole and of its individual elements (documented accuracy of the shape and geometry in real scale with georeferencing, high-resolution texture for visual condition assessment of minor details, etc.) 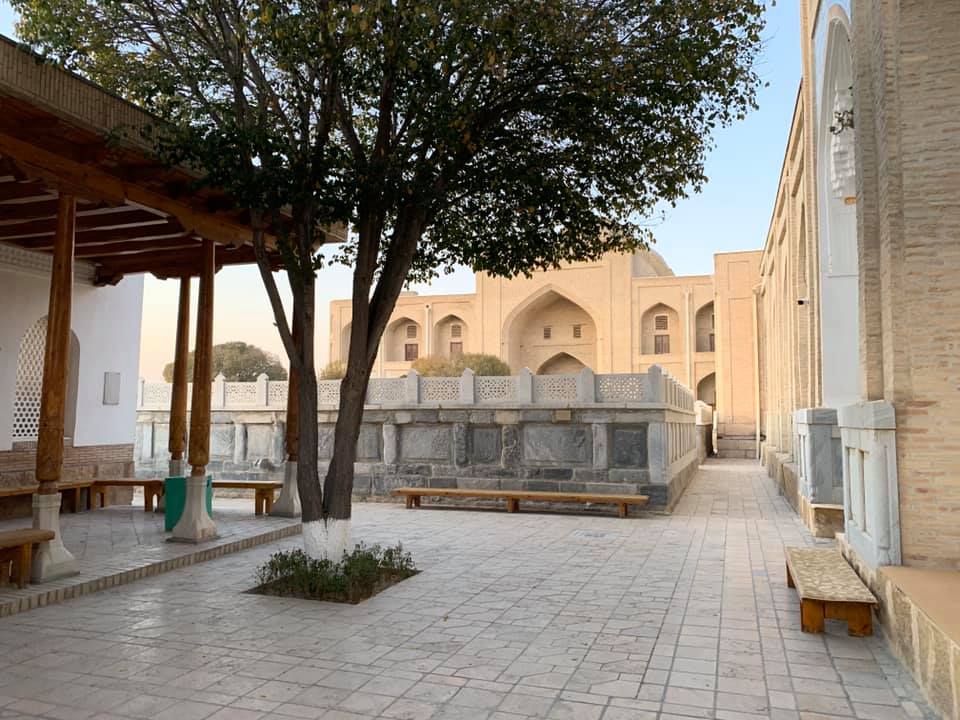 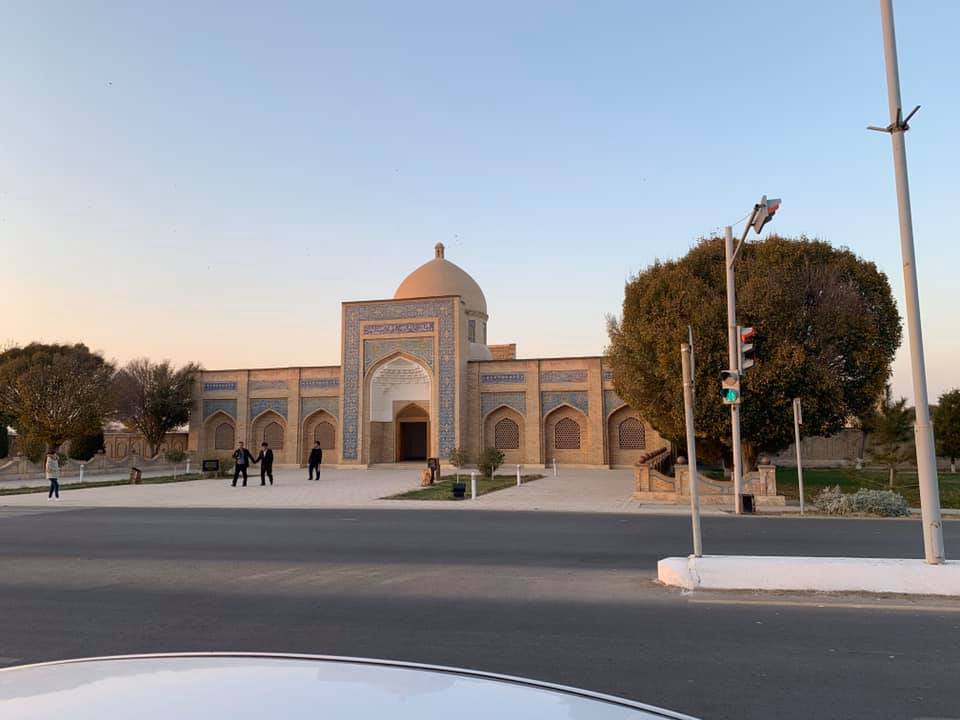