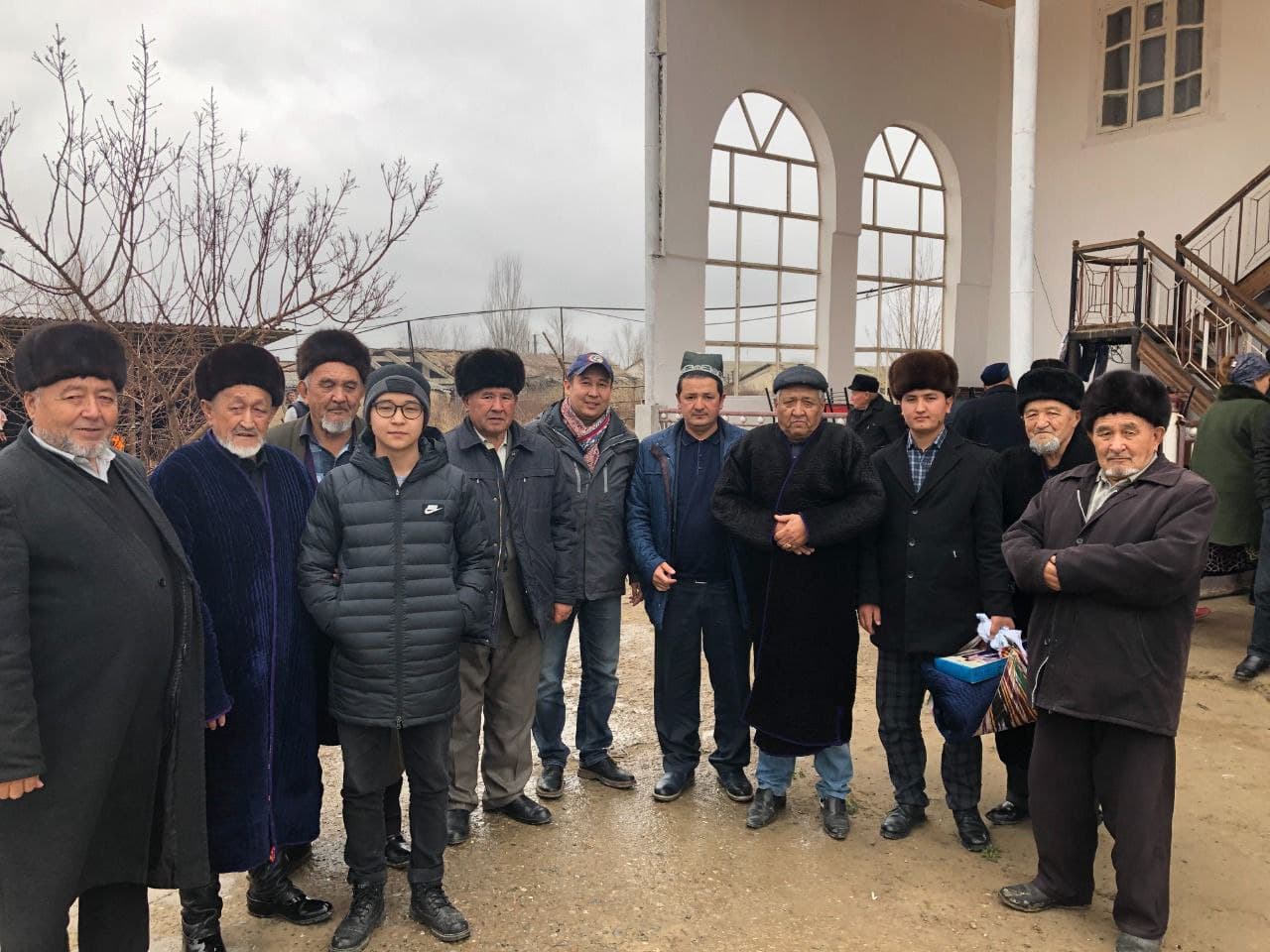 Over the past two years (2019 — 2020), within the framework of the Shejire DNA project, together with IICAS, there have been joint works on the study of the phenomenon of ethno-cultural transfer of the Central Asian region’s population.

Over the past two years (2019 — 2020), within the framework of the Shejire DNA project, together with IICAS, there have been joint works on the study of the phenomenon of ethno-cultural transfer of the Central Asian region’s population.
Its historiography often shows great interest in the Iron Age, the First Turkic Khaganate, the Mongolian uluses, and the time of their disintegration. Unfortunately, the general understanding of the composition of ethnic groups, in particular the nations of Central Asia, consists of the following simplified structure: in the 13th century, the Mongolian state and its uluses were created, after the collapse of which the ethnic groups of Central Asia were formed. However, such plain structure does not create an idea of ​​how the ethnogenesis and the gene pool of the population in the considered region actually developed. Most historians are convinced that there were fewer Mongol conquerors in the uluses in comparison with locals, and that the assimilation of the former did not make any significant cultural and linguistic differences from the population that lived in the region until the 13th century.
As it is known from historical reports of Muslim and Chinese sources, since the disintegration of the Uyghur Khaganate in Mongolia in the 9th century, the ethnocultural transfer of the East Asian tribes to the territory of Central Asia began, and as a result of an alliance with local tribes, the Kimak Khaganate/Kimek–Kipchak confederation was created. The Kimaks/Kimeks themselves are associated with the people living in the east of Mongolia called the Kumo Xi, which, according to the Song and the Wei dynasties, had a common origin with the Khitans. The first mention of the Kimaks belongs to the Arab traveler Tamim ibn Bahra al-Muttava'i, who visited the Uyghur Khaganate and mentioned them as a nation living in the East, in the place where, according to the Chinese data, the Kumo Xi lived. The Khitans themselves appeared in Central Asia in the 11th century as a military mercenary force among the Karakhanids, and in 1125, after the fall of the Liao Empire under the onslaught of the Jurchens in China, the Khitans, under the leadership of Yelü Dashi and 18 tribes subservient to him, moved to the territory of Semirechye/Zhetysu and established the Qara Khitai Khanate (also known as the Western Liao).
Undoubtedly, all those East Asian tribes had a great influence on the gene pool and culture of the local population. Thus, the study of the role of the Kimaks and the Khitans/Qara Khitai becomes a key aspect in the research of the formation of ethnogenesis of the Central Asian nations. The Khitans founded the Qara Khitai Khanate, and the Kimaks founded the Kimak Khaganate in Central Asia in the 9th — 12th centuries, changing the tribal and state landscape before the Mongol invasion, and afterwards they were part of the Mongol uluses in Central Asia.
In this regard, it becomes especially important and topical to organize the collection of available paleogenetic materials from archaeological sites and burials of the Khitan and the Kimak periods in the territories of Russia, Mongolia, Kyrgyzstan, Uzbekistan, and Kazakhstan for further research and analysis of ancient genomes, as well as comparing them with modern DNA samples of the Central Asian tribal communities. Obviously, in the future, the results of these studies conducted by the Shejire DNA project and IICAS will become a significant tool for understanding the genetic history of the formation of ethnogenesis in the Central Asian region. 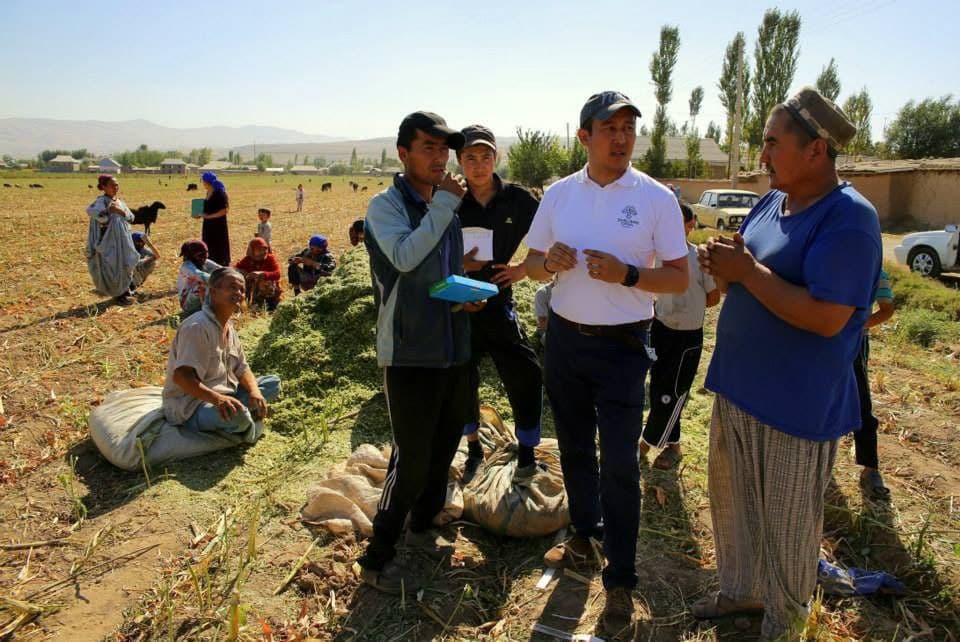 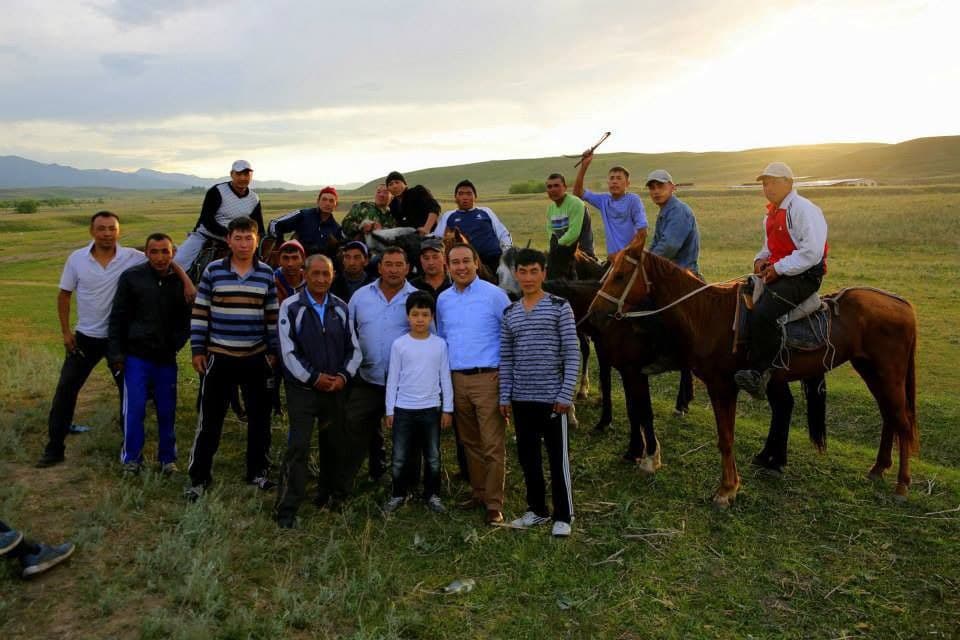