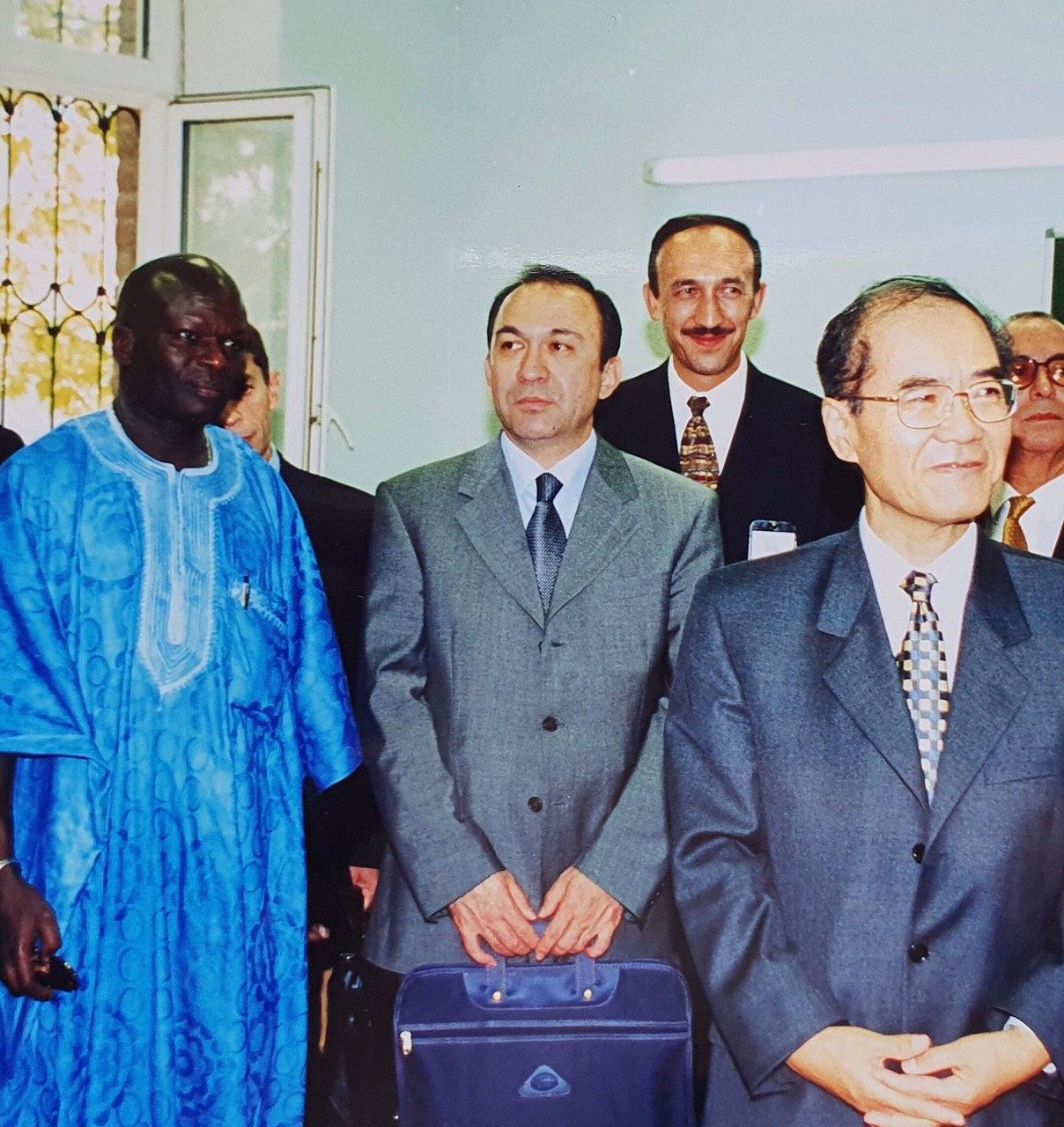 Today’s post of the IICAS is dedicated to Mr. Doudou Diène, a renowned UNESCO expert who made his enormous contribution to the success of the programme on “Integral Study of the Silk Roads: Roads of Dialologue”

Today’s post of the International Institute for Central Asian Studies (IICAS) is dedicated to Mr. Doudou Diène, a renowned UNESCO expert who made his enormous contribution to the success of the programme on “Integral Study of the Silk Roads: Roads of Dialogue”.

According to Mr. Diène the entire idea to give a start to the research of the Great Silk Road came from the very mandate of UNESCO to maintain dialogue between cultures. Considering the Road to be the way to facilitate the contact between peoples and exchange religions, cultures, cuisines and many more, he was among those who inspired the UNESCO Member States to give a closer look at the centuries-long time of cross-exchange of ideas, beliefs, tangible and intangible artifacts of many peoples.

The concept was validated by the UNESCO’s scientific community and, with support of Member States, implemented through the organization of five international scientific expeditions: Xi'an Land Road Expedition to Kashgar (China, July-August 1990), Maritime Silk Road expedition from Venice (Italy) to Osaka (Japan) (October 1990-March 1991), Steppe Route expedition in Central Asia (April-June 1991), Nomads' Route expedition in Mongolia (July- August 1992) and Buddhist Route expedition to Nepal (1992). The ultimate objectives of the UNESCO project were to promote long-term intercultural ties between the countries and have institutions and programs set up to ensure further sustainable joint research. The International Institute for Central Asian Studies in Samarkand (Uzbekistan) along with the International Institute for the Study of Nomadic Cultures in Ulan-Bator (Mongolia) and the Maritime Museum of Quanzhou (Fujian, China) turned out to be the outcomes of the 10-year program.

Mr. Diène made his significant contribution to organizing expeditions and scientific forums, publishing monographs and preparing documentaries as a result of the program. He was among the key international experts to facilitate and support preparing the founding documents of the IICAS.

Born in Senegal in 1941, Doudou Diène holds a Law degree from the University of Caen, a Ph.D. in Public Law from the University of Paris, and a diploma in Political Science from the Institut d’Études Politiques in Paris. He joined the UNESCO Secretariat in 1977 and was appointed Director of the Liaison Office with the United Nations Permanent Missions and departments in New York in 1980. Between 1985 and 1987, he held the posts of Deputy Assistant Director-General for External Relations, Spokesperson for the Director-General, and Acting Director of the Bureau of Public Information. After a period as Project Manager of the “Integral Study of the Silk Roads: Roads of Dialogue,” aimed at revitalizing East-West dialogue, he was appointed Director of the Division of Intercultural Dialogue in 1993. In this capacity, he directed various projects on intercultural dialogue, including the Slave Route, Routes of Faith, Routes of al-Andalus, and Iron Roads in Africa. After retirement from UNESCO, he was appointed by the UN Commission on Human Rights as Special Rapporteur on contemporary forms of racism, racial discrimination, xenophobia, and related intolerance. 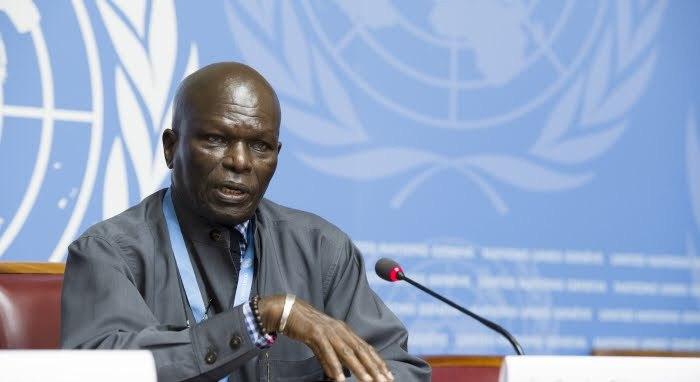