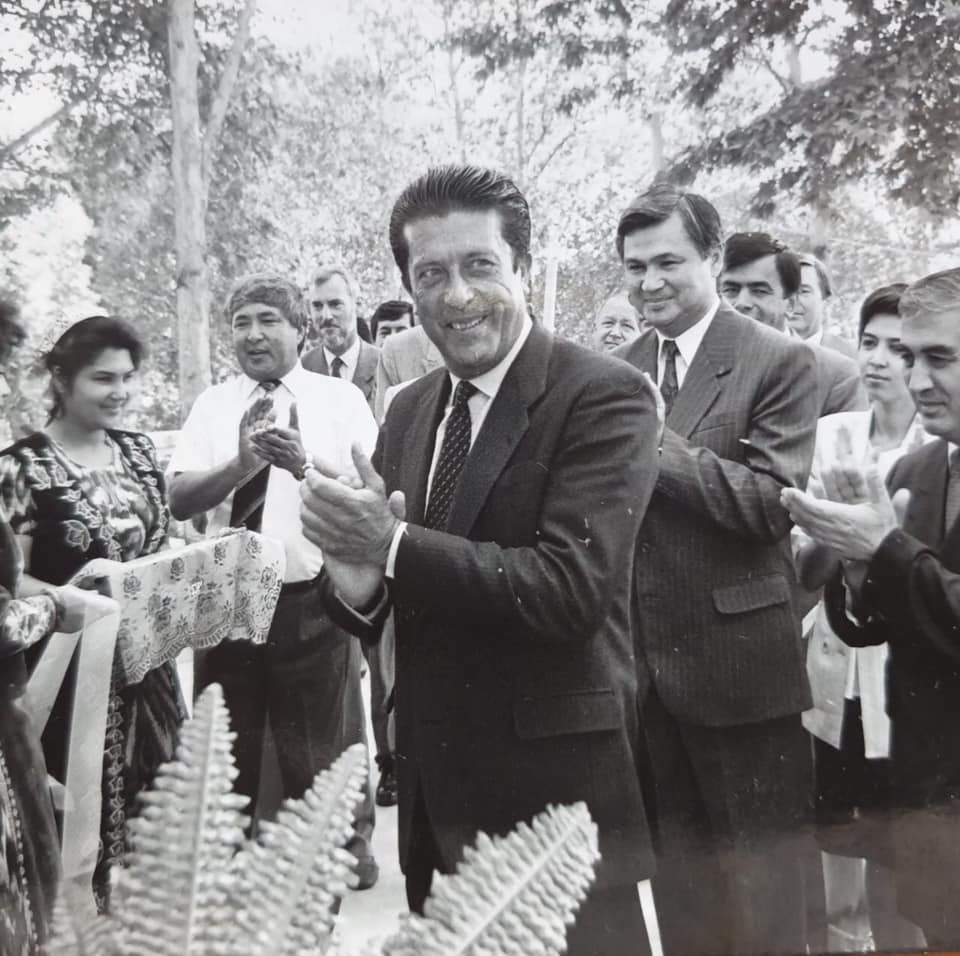 25 years ago, on July 5, 1995, in the city of Samarkand, an agreement was signed on the establishment of the International Institute for Central Asian Studies (IICAS). The idea to create the Institute first appeared during the “The Silk Road Steppe Route” scientific expedition, which took place in Central Asia in 1991 as a part of the UNESCO “Silk Road Research: Roads of Dialogue” comprehensive program, one of the largest projects of the World Decade for Cultural Development (1988-1997). UNESCO supported the initiative of Uzbekistan to create an international institute in the city of Samarkand, a UNESCO World Heritage city.It is worth being noted that the project on the study of the civilization of Central Asia was included in the UNESCO program following the 14th session of the UNESCO General Conference at the end of 1966. It was stated that the goal of the new project is “to better familiarize the civilizations of the peoples of Central Asia through archaeological research and study of their history, science and literature. " This UNESCO project was considered a pilot, experimental project, designed for a four-year period (1967-1970). This was the first experience of the practical organization of international cooperation of scientists to study cultures of Central Asia. Application of a broad interdisciplinary approach to study cultures of the peoples of the region was an experiment. Work on the main areas of the project implied collaboration of scientists of many specialties: historians and archaeologists, linguists and literary critics, art historians, ethnographers, sociologists, specialists in numismatics and paleography, etc. In continuation of the project, a decision was made at the 19th session of the UNESCO General Conference in 1976 to prepare a multi-volume scientific publication "History of Central Asian Civilizations". Between 1992 and 2005, 6 volumes (Volume 4 came out in two parts) of the “History of Civilizations of Central Asia” scientific monograph were published by UNESCO.The IICAS opening ceremony was held on August 27, 1995, during the official visit of UNESCO Director General Federico Mayor Zaragoza to Uzbekistan. The event comprised an opening speech by the Director-General of UNESCO in front of the diplomatic corps, international scientists and the wider public of the city of Samarkand given next to the Institute’s headquarters. It was then followed by the first session of the Academic Council. UNESCO General Conference at its 28th session, held in November 1995, adopted a resolution calling on Member States to cooperate with IICAS. As a result, in April 1996, a cooperation agreement between UNESCO and IICAS was signed at UNESCO headquarters.Over the past years, the Institute has strengthened its position as one of the leading research centers in Central Asia, actively expanding cooperation with the scientific community of the State Parties to the Agreement. Numerous incredibly interesting projects have been implemented since then. They turned into important milestones in the study and popularization of the rich historical and cultural heritage of the region. The publications are invariably enjoyed by the academic community largely thanks to close cooperation of the authors with the team of IICAS.Nevertheless, IICAS strives to develop, open up new spectra of research, establishing close ties with scientists, research institutions and universities. Keeping pace with the times, the Institute is actively exploring the new areas of research, mastering new techniques and approaches. 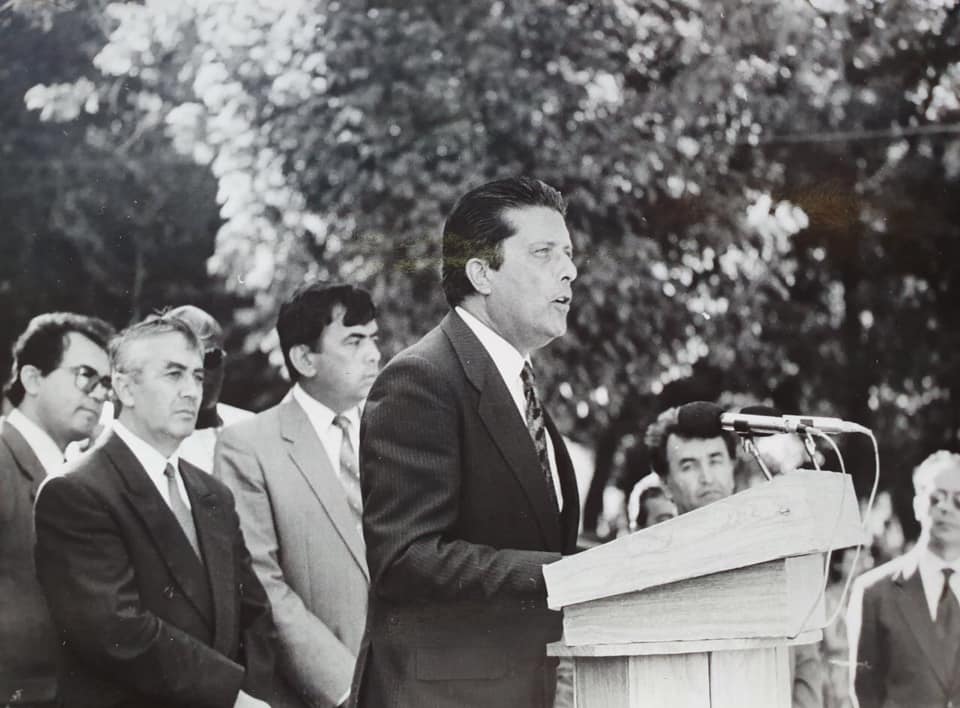