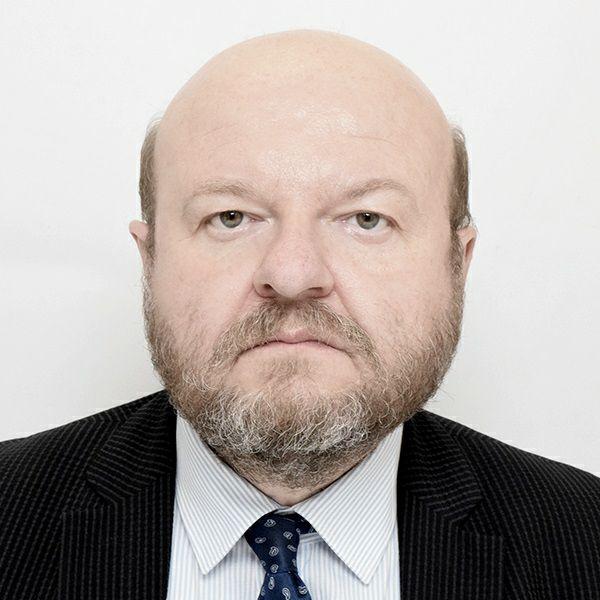 Jan Hladík (Czech Republic) assumed duties as Head of the UNESCO Tashkent Office and the UNESCO representative to Uzbekistan in November 2019. Prior to this appointment, Jan served for more than 27 years in UNESCO. During his professional life in UNESCO he has been working essentially in the field of cultural heritage standard-setting instruments such as the 1954 Hague Convention for the Protection of Cultural Property in the Event of Armed Conflict and its two (1954 and 1999) Protocols, the 1970 Convention on the Means of Prohibiting and Preventing the Illicit Import, Export and Transfer of Ownership of Cultural Property and the 2001 Convention on the Protection of the Underwater Cultural Heritage. He also assumed the function of the Secretary of statutory bodies under those Conventions. Jan graduated with honours in 1988 from the International Law Faculty of the Moscow State Institute of International Relations (MGIMO) and obtained the title iuris doctor the same year from the Charles University in Prague (Czechoslovakia). He published a number of articles in professional publications and journals and participated in a number of intergovernmental and expert meetings related to the protection of cultural property including the March 1999 Hague Diplomatic Conference on the Second Protocol to the Hague Convention. Jan is an expert in cultural heritage protection law, law of armed conflicts and international public law in general. He speaks English, French and Russian. 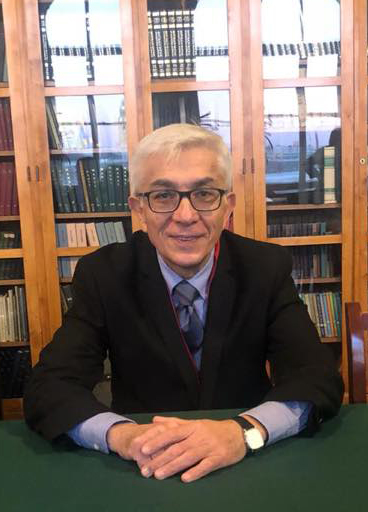 Professor, Chief of Department of the Institute of Oriental Studies National Academy of Sciences of Azerbaijan 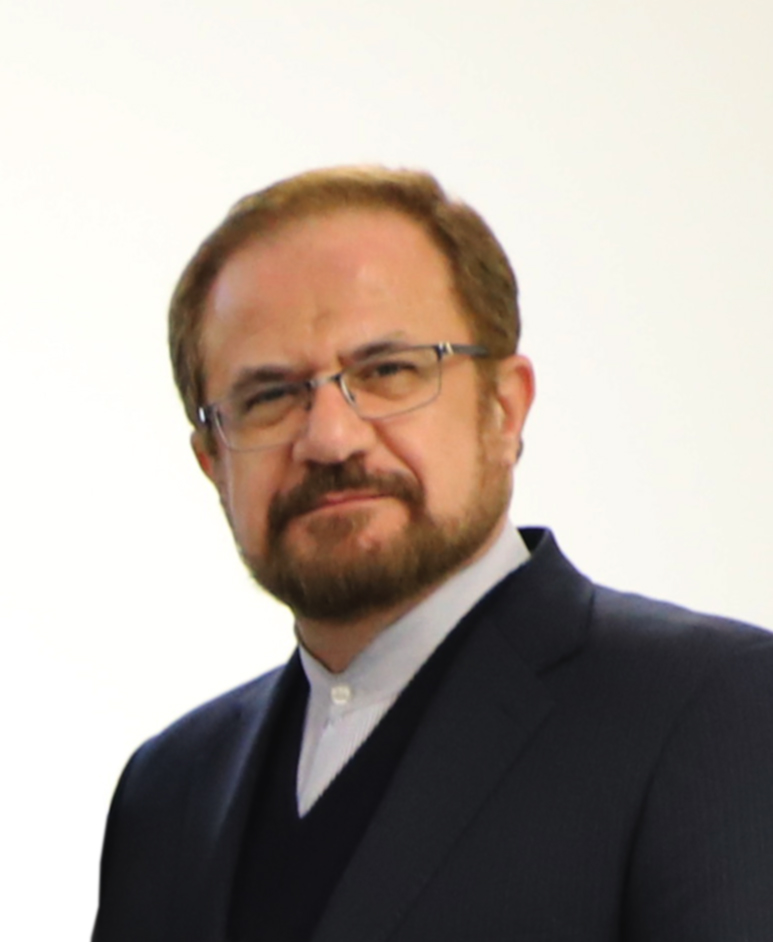 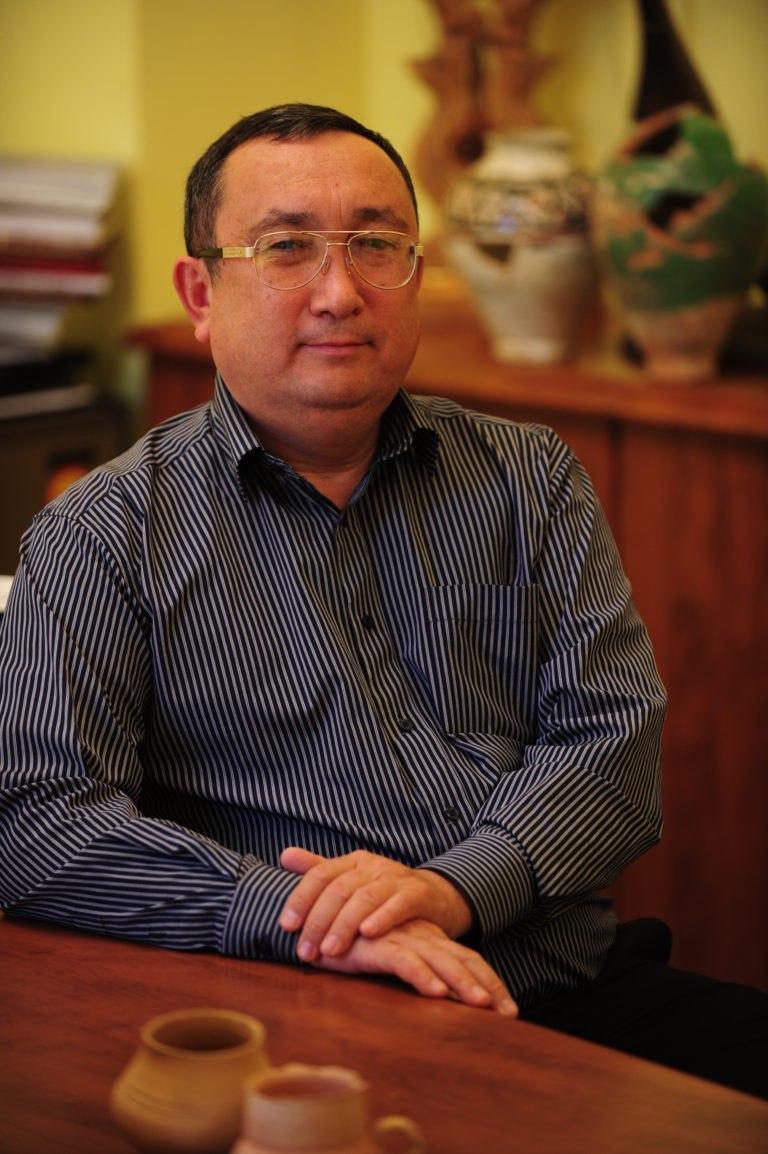 (alternative member from the Republic of Kazakhstan) 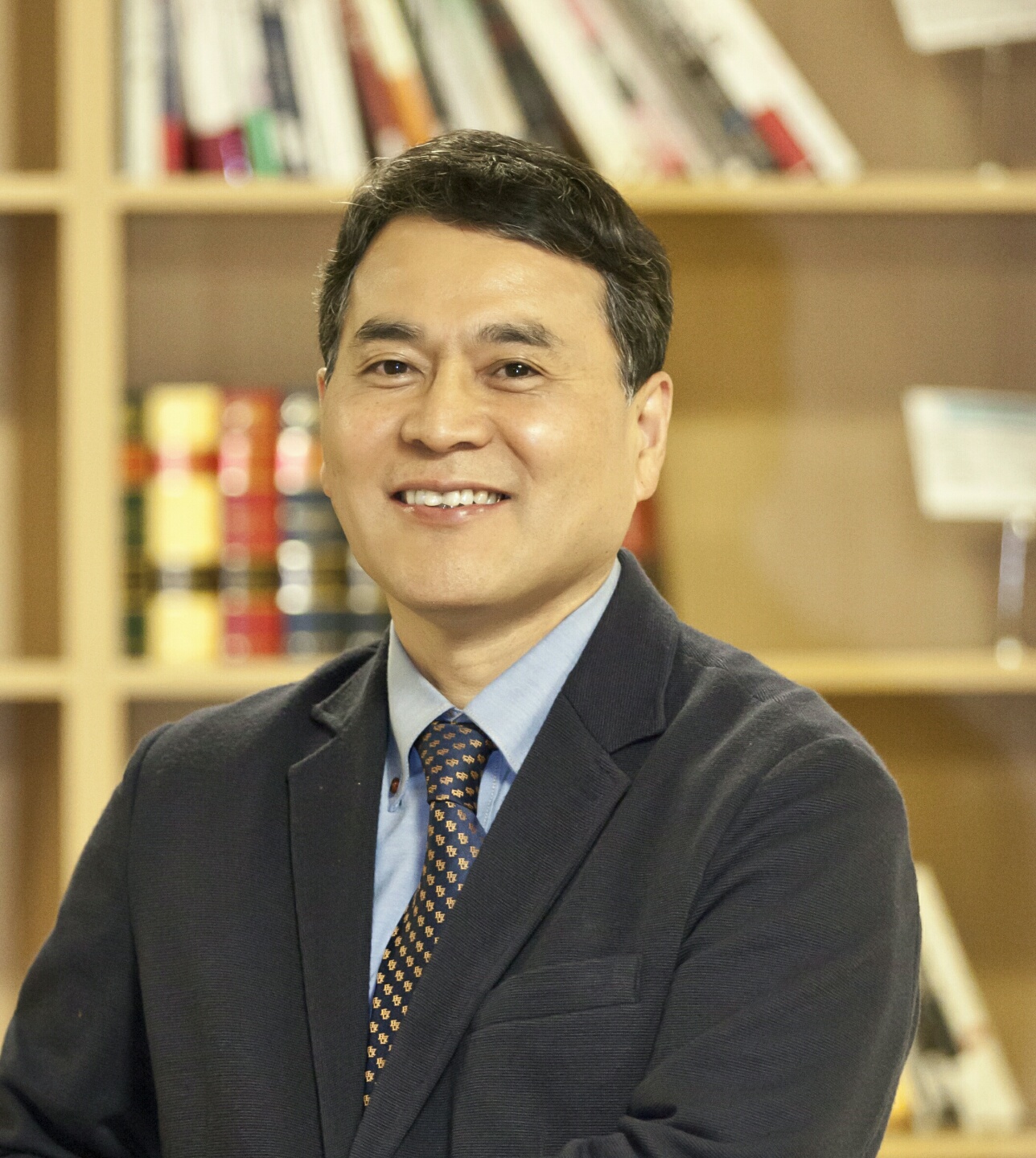 Professor of the Department of Cultural Anthropology, 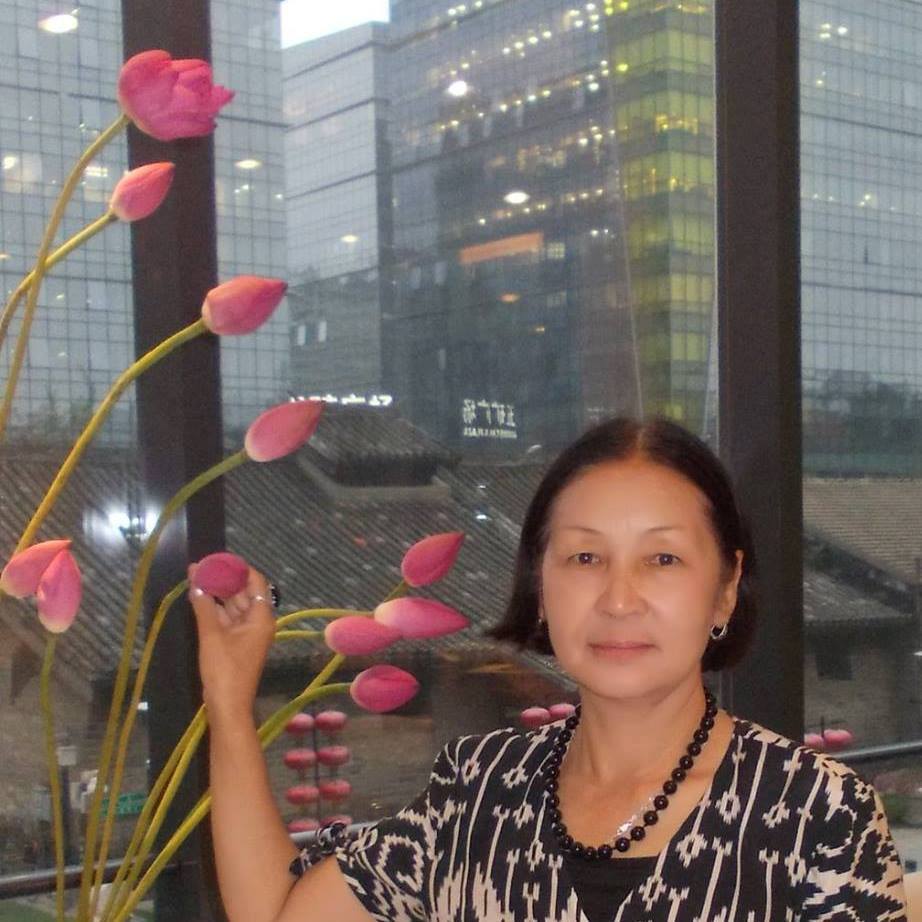 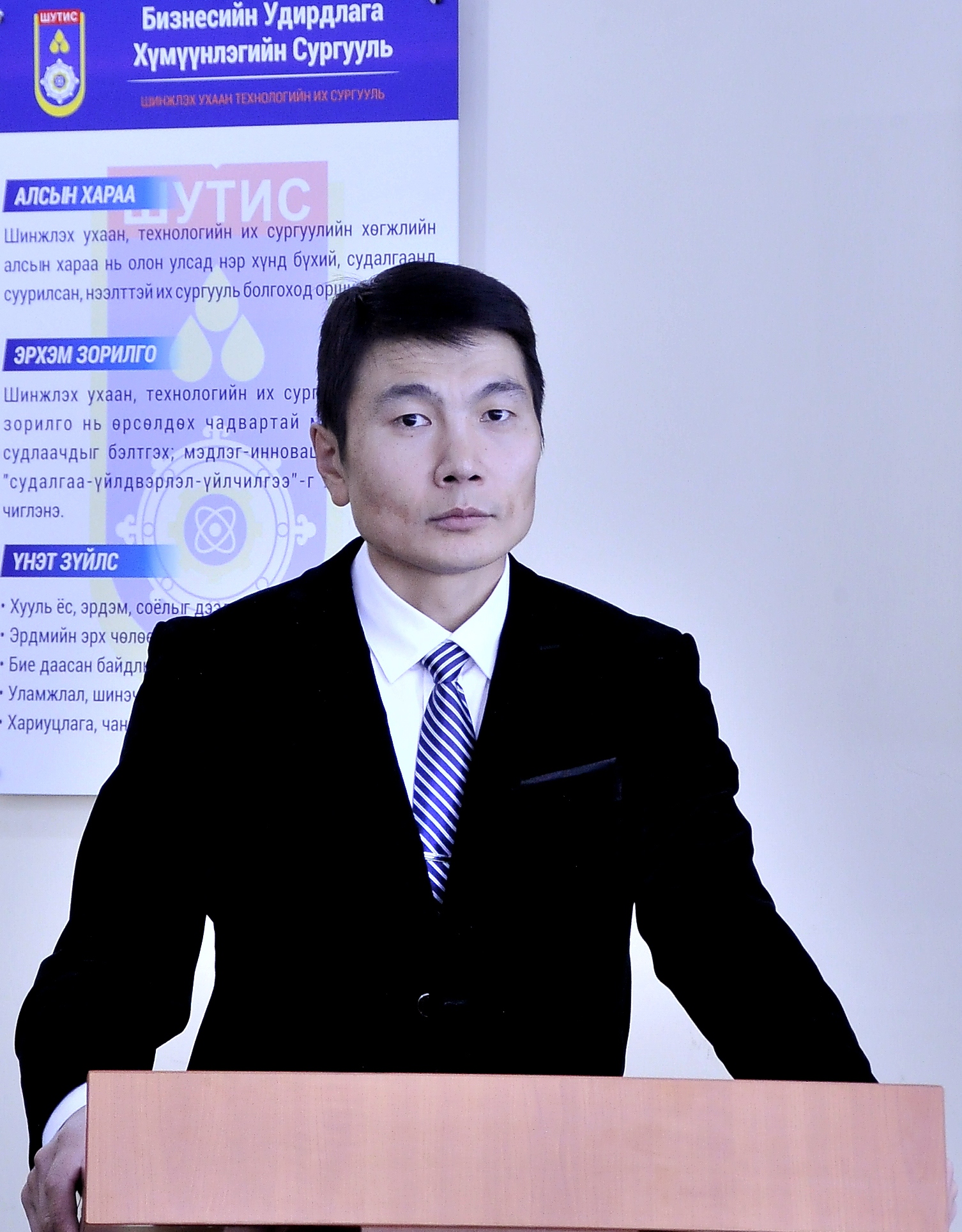 Representative of Mongolia to IICAS

Doctoral student, School of Business administration and Humanity, MUST 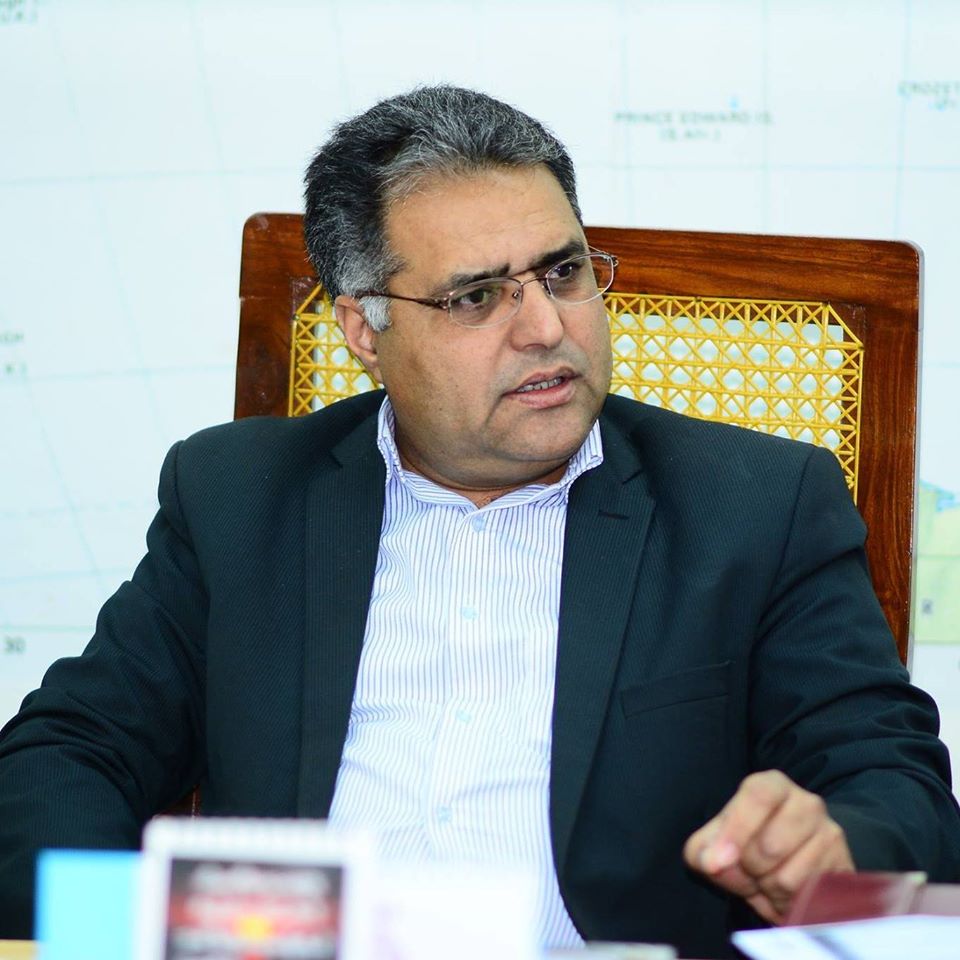 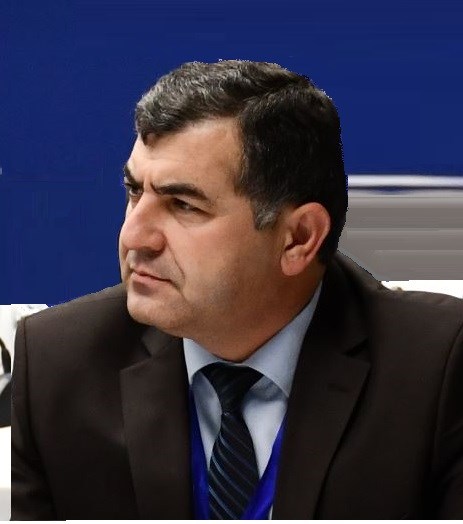 Deputy Director of the Research Institute of Culture 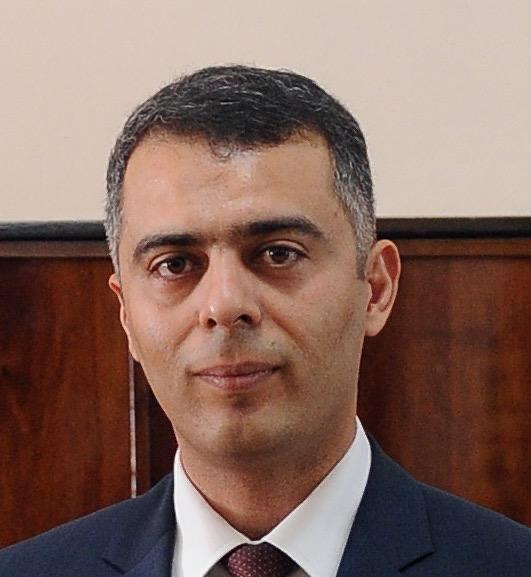 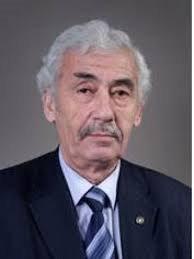