Preservation of Cultural Heritage and its Contribution to Tourism Development 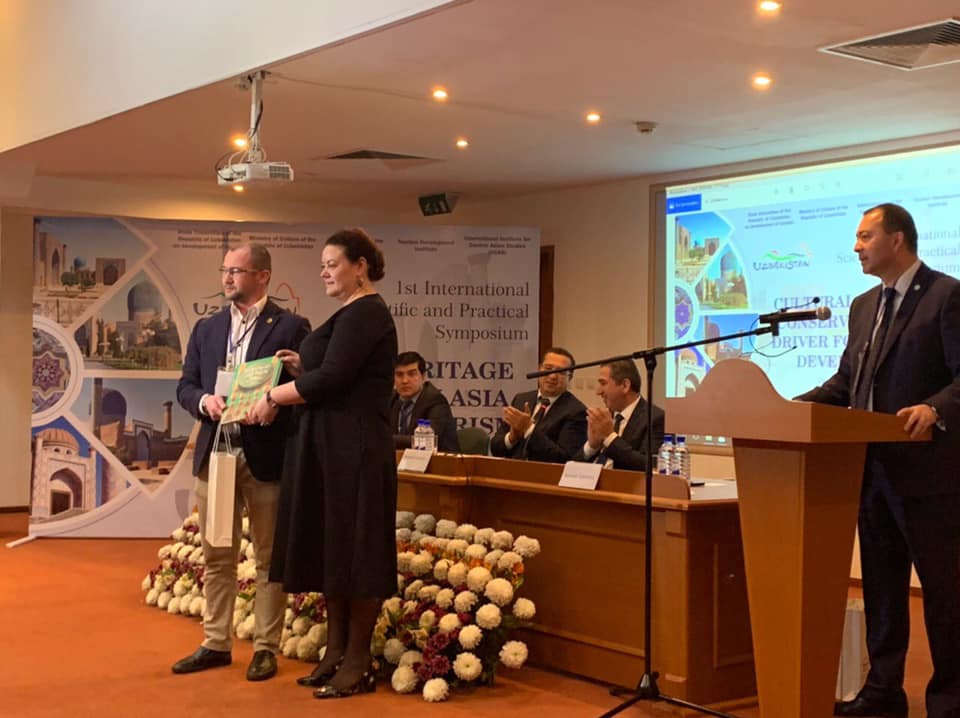 Preservation of Cultural Heritage and its Contribution to Tourism Development

The 1st International Scientific and Practical Symposium “Preservation of Cultural Heritage and its Contribution to Tourism Development” organized by the Institute of Tourism Development under the State Committee for Tourism Development of the Republic of Uzbekistan with support from the International Institute for Central Asian Studies (IICAS) was held in Samarkand.The first day of the symposium was devoted to exploring the sights of Samarkand. In the evening, a round table was arranged to enable local scientists, researchers to make several present the findings of historic, urban, and heritage studies in Samarkand and exchange views with their foreign colleagues.
The official part of the symposium was held in the conference hall of the Registan Plaza Samarkand Hotel. The stage to make their presentations was given to a number of well-known scientists and researchers, such as Dr. Ona Vileikis, research fellow of the Institute of Archeology, UCL (UK); Prof. Takeshi Nakagawa, Director General of the Japanese Government Team for Safeguarding Angkor (JSA), Jolanda Capriglione, professor at the University of Campania (Italy); Jens Jordan, research fellow at Bauhaus University, Weimar (Germany) and Vasileos Ganiatsas, professor and member of ICOMOS (Greece). 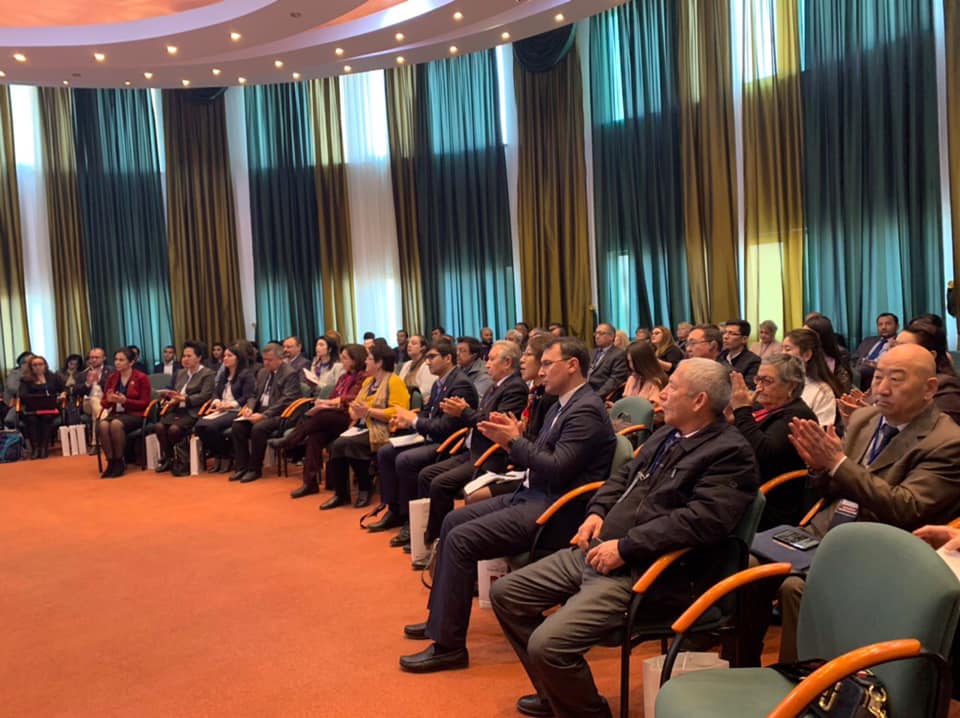 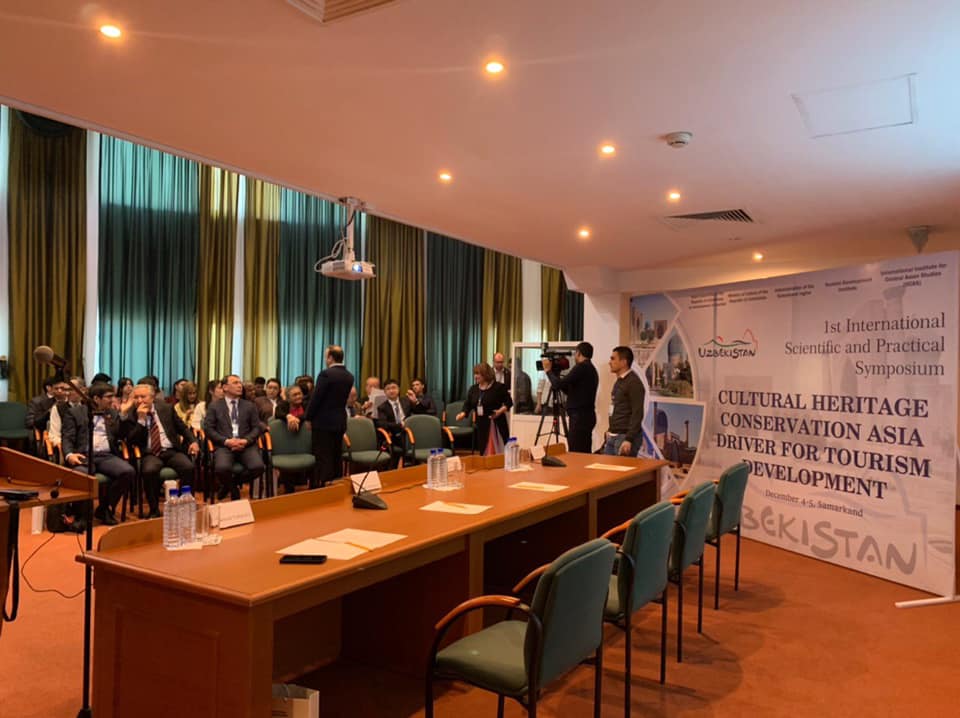