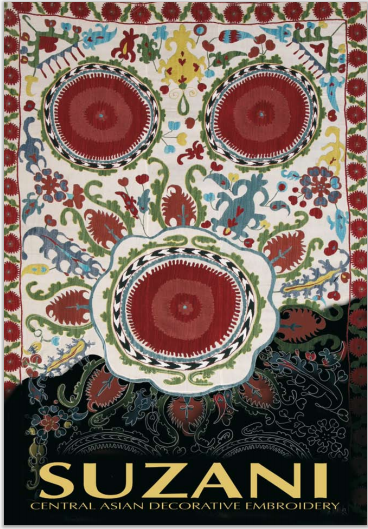 
I started studying suzani-type embroideries in 1934 when I got a job at the Samarkand Museum (now the Samarkand State United historical-Architectural and Artistic Museum Culture Preserve)1 . In the period under consideration this sector of the Central Asian folk art remained practically unexplored; no literature was available. Museum’s directorate at the head of I.A. Sukharev who acted as deputy scientific director engaged me with exploring a large collection of embroideries that included undocumented specimens: identify embroideries by place and time, uncover their role in everyday life and prepare them for a museum exposition and scientific purposes, as well as replenish them with new specimens. The work lasted till 1946. Over this same time a collection rose manifold, and went on increasing, largely thanks to efforts of M.F.Kaplunova who ran Museum’s holdings. Suzani was described by regions of their production, separate specimens put into museum’s exposition, an exhibition was arranged to reflect a history of Samarkand suzani from the mid-19th century to the October revolution 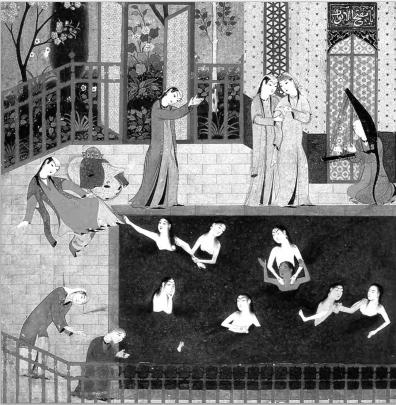 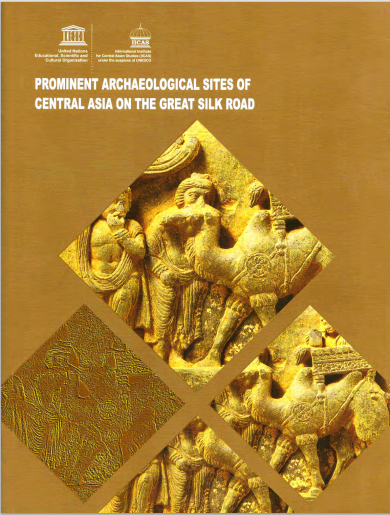 
The world science’s interest in the study of the Silk Road is, in its way, countdown, a glance deep into centuries; an attempt to retrace landmarks of history and “change of generations”… The International Project ”The Silk Road - Road of Dialogue” was approved in 1987 at the 24th session of the UNESCO General Conference. The Silk Road is a system of caravan roads that in the ancient times and the Middle Ages traversed Eurasia from the Mediterranean to China and did much to foster the establishment and development of trade and cultural relations between peoples and states involved. The implementation of the Project is expected to answer a question: how the mankind’s maiden peace contacts between peoples of the East and the West were realized. Besides, the study aims to back the collaboration, both scientific and cultural, between scholars that had once been involved in the ancient route sphere of influence. It was UNESCO Director-General Federico Mayor who gave an all-embracing appraisal to researchers’ mission: “The Silk Road that traversed steppes, seas and deserts provided every to establish contacts and dialogue, conduce to the mutual enrichment of outstanding civilizations. The objective of the complex research of the Silk Road is to make peoples realize the necessity of resuming the dialogue, seize the historical opportunity of develop mutual understanding, expand contacts and mutually enrich civilizations within the Silk Road framework” 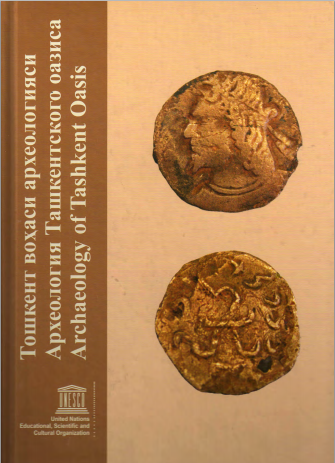 Archeology of the Tashkent oasis 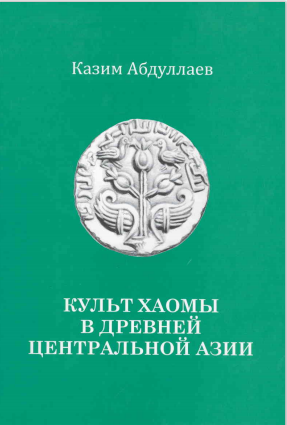