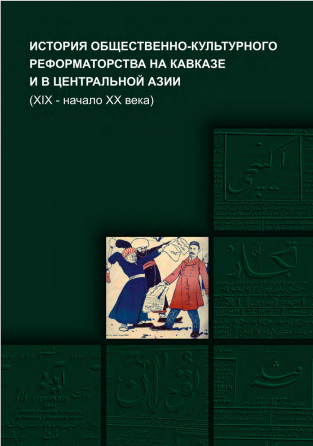 History of socio-cultural reform in the Caucasus and Central Asia


The Russian colonization of the Caucasus and Central Asia in the 19th century destroyed the traditional development of these regions, leaving them with an East-West dilemma. As part of this dilemma, the West has become associated with progress that involves liberation from age-old religious dogmas and the traditional way of life that has historically prevailed in the East. The famous Arab Sufi mystic Ibn Arabi (1165-1240) wrote that "East" means the obvious, open to the eye, "West" – hidden from the eye, not revealed to the senses. Thus, "West" and" East "delineate the boundaries of the Universe and" between them "is a world in which one is perceived by the senses (East), and the other is hidden from them and is perceived by the mind (West) 1". However, only the combination and mutual influence of different cultures can create both a full-fledged person and an organically developing society. This is proved by the entire history of human development. The dynamic development of the economy and social system of Europe in the XIX century, rapid urbanization, and the rapid spread of scientific worldview gave rise to the so – called "modernity" phenomenon, which is now interpreted very broadly and includes everything from lifestyle and appearance to socio-economic and cultural progress.2 Enlightened Europe " absorbed all the previous world cultural experience (antiquity, Rome, the Renaissance, the medieval revival of Muslim culture) and added the ideas of Enlightenment, technological progress, and the French revolution to the intellectual revolution of the XVI – XVII centuries. In this sense, such a "Europe" was created by Aristotle, Beruni, Ibn Khaldun, Max Weber, Ibn Sina (Avicenna), Darwin, Einstein, Lutfizade, and many others»3. The famous American orientalist F. Rosenthal wrote that Islamic civilization "can be compared or contrasted with the civilizations of classical antiquity or the Christian West. But, at the same time, they are branches of the same tree. In particular, they share the roots of "knowledge". It could be argued that all noticeable differences simply reflect brighter or paler tones of the same color. " 4 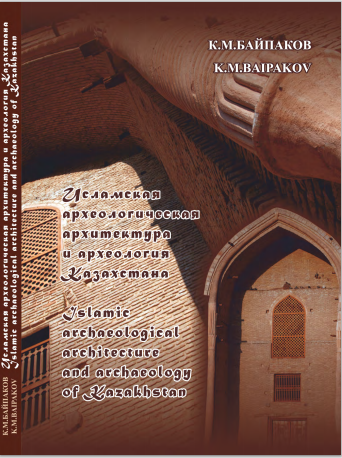 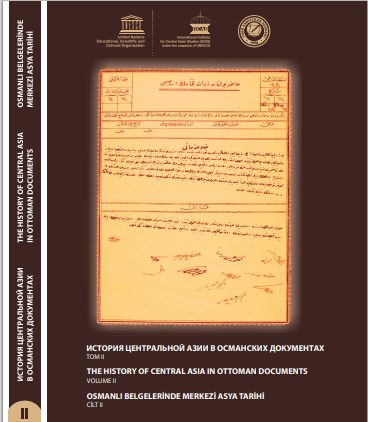 
The history of relations between the Ottoman state and the countries of Central Asia has deep roots.These relations developed continuously from the 14th century until the beginning of theThey covered political, diplomatic, cultural, scientific, and religious spheres.As one of the most powerful States of the middle ages the Ottoman Empire was at its height it included vast territories on three continents-Asia, Europe and Africa. Her interests extended far beyond the Empire and encompassed many regions,including the countries of Central Asia. This is evidenced by numerous historical sources.Military-political and diplomatic relationsThe Ottoman Empire and the States of Central Asia in the XVXVI centuries are quite well known due to historical Chronicles and documents of that era. However, more the relations of the subsequent period, especially the XVIII-early XX centuries, are still poorly studied. This it is connected with several important historical circumstances. 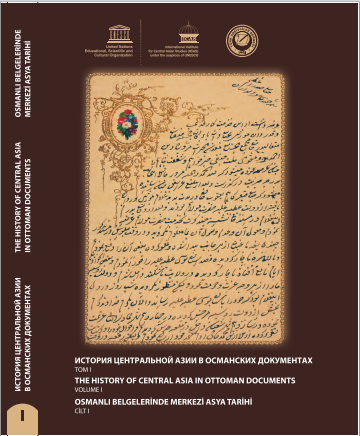 
Located on the crossroads of the largest Eurasian trade routes, Central Asia has connected the empires of Rome, Byzantium and Iran with China, India – with the countries of the Eastern Europe since the ancient times, facilitating cultural exchange and dialogue between the East and the West. Powerful migration processes in the region, settling and assimilation of the peoples and tribes from the East, West, North and South of the continent influenced the formation of civilisations based on the symbiosis of different cultures, ethnic groups and religions, tolerance and common social mentality as well as on the absence of ethno-psychological obstacles to the perception and accumulation of cultural and technological achievements. As a result, the Kushan Empire, the states of the Parthians, Hephtalites, Sogdians, the Konguy Confederation and the Turkic Khaganate appeared and prospered in this region in different historical periods. Particularly well known in history is the period from the 9th to the 15th century, the time of the reign of the Samanid, Karakhanid, Genghizid and Timurid dynasties, which did not only support the commercial and economic relations between the East and the West, but also left behind the evidences of a unique Islamic culture. High productivity indices, monetary and trade relations and active international contacts resulted in the fast rates of urnbanisation and demographic growth. The political unification of the huge territory spreading from China in the East to the Balkans in the West and from the Volga Region in the North to the Central India in the South powerfully stimulated the processes of cultural integration. The uniform Arabic language and the ideology of Islam spread all over the vast territories of the post-Caliphate Central Asia, Near and Middle East and Northern Africa and the active process of cultural exchange within the Islamic civilisation stimulated the development of a phenomenon known in Europe as ‘the Muslim Renaissance’. This period gave the world a group of brilliant thinkers, scholars, poets, philosophers and theologians who contributed to the world’s intellectual, scientific and cultural treasury.