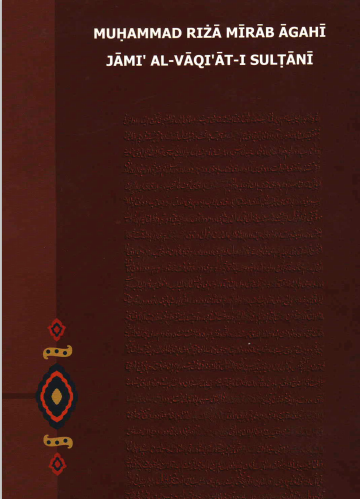 
The Qongrats came to power following a lengthy struggle for political mastery between the major tribes of the Khanate of Khiva in the power vacuum which followed the collapse of the ‘Arabshāhid dynasty (r. 1511 – early 18th century). By 1770, at the latest, when their leader Muḥammad Amīn Inaq (1175-1205/1762-1791) expelled the occupying Yomut Turkmens from Khiva, the Qongrats had good reason to regard themselves as masters of the country. In contrast to their ‘Arabshāhid predecessors, however, the Qongrat tribal chiefs, who bore the title of inaq, did not boast Chingizid descent: without an inherited claim to supreme authority, they thus initially adopted the time-honoured expedient of presenting themselves as regents acting on behalf of khanal puppets descended – or at least supposedly so – from Chingiz Khan. Defying this tradition, however, in 1804 Eltüzär Inaq (r. as khan in 1219-1221/1804-1806) formally assumed the khanal title, thus signaling the accession of a new dynasty which was to rule Khorezm up until the “revolution” of 1920. Such a breach of traditional practice compelled the early Qongrat khans to embark on both military and ideological campaigns in order to entrench their claims to authority. They used various legitimizing projects comparable to those undertaken by other incoming regimes over the course of history, 1 notable among these being artistic patronage. Even before Eltüzär’s assumption of the khanal title, the Qongrats had used such patronage as a means of disseminating messages about their claim to rule. One important instance of this practice was the commissioning of translations into Turki 2 of several works in Persian made in the end of the 18th and the first quarter of the 19th century 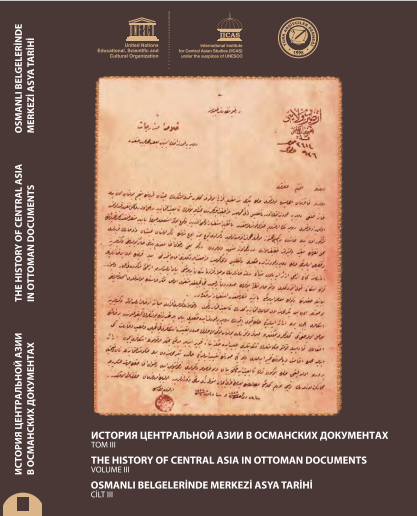 
The history of relations between the Ottoman state and the Central Asian states has deep roots. These relations developed incessantly from the 14th century to the beginning of the 20th century and covered political, diplomatic, cultural, scientific and religious spheres. As one of the powerful states of the Middle Ages the Ottoman Empire included at its height vast territories in three continents - Asia, Europe and Africa. Its interests stretched far beyond the borders of the empire across many regions including Central Asia. An eloquent testimony to this is numerous historical sources. It should be noted that military-political and diplomatic relations between the Ottoman Empire and the Central Asian states in the 15th-16th centuries are well-known due to historical chronicles and documents of the reviewed period. However, poorly explored remain to be relations of subsequent period, especially18th-earlier 20th centuries. This is explained as being due to some historical circumstances. 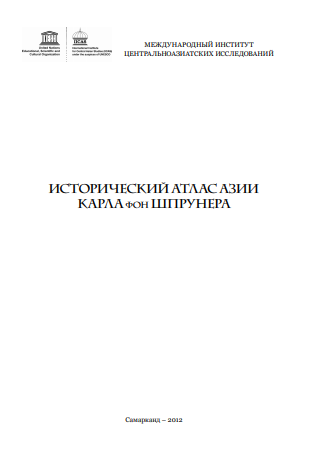 
Since ancient times, physical and geographical factors, probably more than others, have determined the cultural and political map of Central Asia. Here we will use the historical and cultural definition of the Central Asia region, which, as we know, includes three turkestans: West Turkestan (Central Asia and Kazakhstan), East Turkestan (Xinjiang Uygur Autonomous region of China) and Afghan Turkestan (Northern Afghanistan). The famous American orientalist Richard Nelson fry quite rightly stated: "Since geographical features-mountains, oases, deserts, rivers and channels in this region - play a much greater role in the life of the peoples of Central Asia than in any other part of the world, attention should be paid to this aspect in the past and in the present» 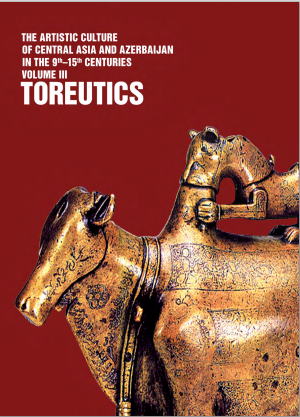 
Located on the crossroads of the largest Eurasian trade routes, Central Asia has connected the empires of Rome, Byzantium and Iran with China, India—with the countries of the Eastern Europe since the ancient times, facilitating cultural exchange and dialogue between the East and the West. Powerful migration processes in the region, settling and assimilation of the peoples and tribes from the East, West, North and South of the continent influenced the formation of civilisations based on the symbiosis of different cultures, ethnic groups and religions, tolerance and common social mentality as well as on the absence of ethno-psychological obstacles to the perception and accumulation of cultural and technological achievements. As a result, the Kushan Empire, the states of the Parthians, Hephtalites, Sogdians, the Konguy Confederation and the Turkic Khaganate appeared and prospered in this region in different historical periods. Particularly well known in history is the period from the 9th to the 15th century, the time of the reign of the Samanid, Karakhanid, Seljukid, Genghizid and Timurid dynasties, which did not only support the commercial and economic relations between the East and the West, but also left behind the evidences of a unique Islamic culture. High productivity indices, monetary and trade relations and active international contacts resulted in the fast rates of urnbanisation and demographic growth. The political unification of the huge territory spreading from China in the East to the Balkans in the West and from the Volga Region in the North to the Central India in the South powerfully stimulated the processes of cultural integration. 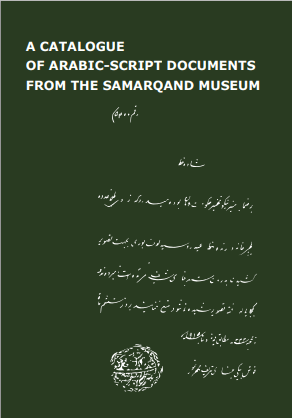 A CATALOGUE OF ARABIC-SCRIPT DOCUMENTS FROM THE SAMARQAND MUSEUM


The publication of this catalogue of documents from the Samarqand museum is the result of a joint project undertaken by IICAS (UNESCO institute category 2), the Institute of Oriental Studies at the Martin-Luther University in Halle (Germany), the al-Beruni Institute of Oriental Studies at the Uzbekistan Academy of Sciences and the Samarqand Museum of History, Archeology and Art. The successful preparation of this publication was made possible by the harmonious and well-coordinated work of scientists and experts from Uzbekistan, Great Britain and Germany, as well as the financial support of the VolkswagenStiftung. The idea of the project was not accidental. Several years ago, during discussions about what might be the long-term plan for scientific activity of IICAS, it was decided to diversify and expand the institute’s traditional research areas by going beyond those archeological projects which had played a key role in the institute’s activities since its foundation in 1995. It became clear that studies and publications of Central Asia’s manuscript heritage must henceforth become one of IICAS’ main priorities. One of the first steps in this direction was the initiation of a project in collaboration with the Turkish society of archivists, the aim of which was to study and publish some of those documents in the Ottoman archives in Istanbul which relate to the history of Central Asia from the 18th to the beginning of the 20th centuries. It has long been recognized that this historical period is in need of more detailed study, and the publication of these Ottoman sources, most of which were either little-known or wholly unknown to experts, should make a significant contribution to the study of early modern and modern Central Asian history. The project resulted in a three-volume publication entitled History of Central Asia in Ottoman Documents, containing photographic reproductions and translations of almost 300 Ottoman-language texts.