The monograph has been prepared within the framework of the “Manuscript and Documentary Heritage of the Peoples of Central Asia” project, implemented by the International Institute for Central Asian Studies and the International Research Center of Imam Bukhari. The book contains a scientific and critical description of the prints of seals stored at the Institute of Oriental Studies named after Abu Raikhan Beruni under inventory No. 7633, made by Sidki Handailiki, the seal calligrapher and engraver. The book is intended for historians, orientalists, university students, as well as for those interested in the history of Central Asia. 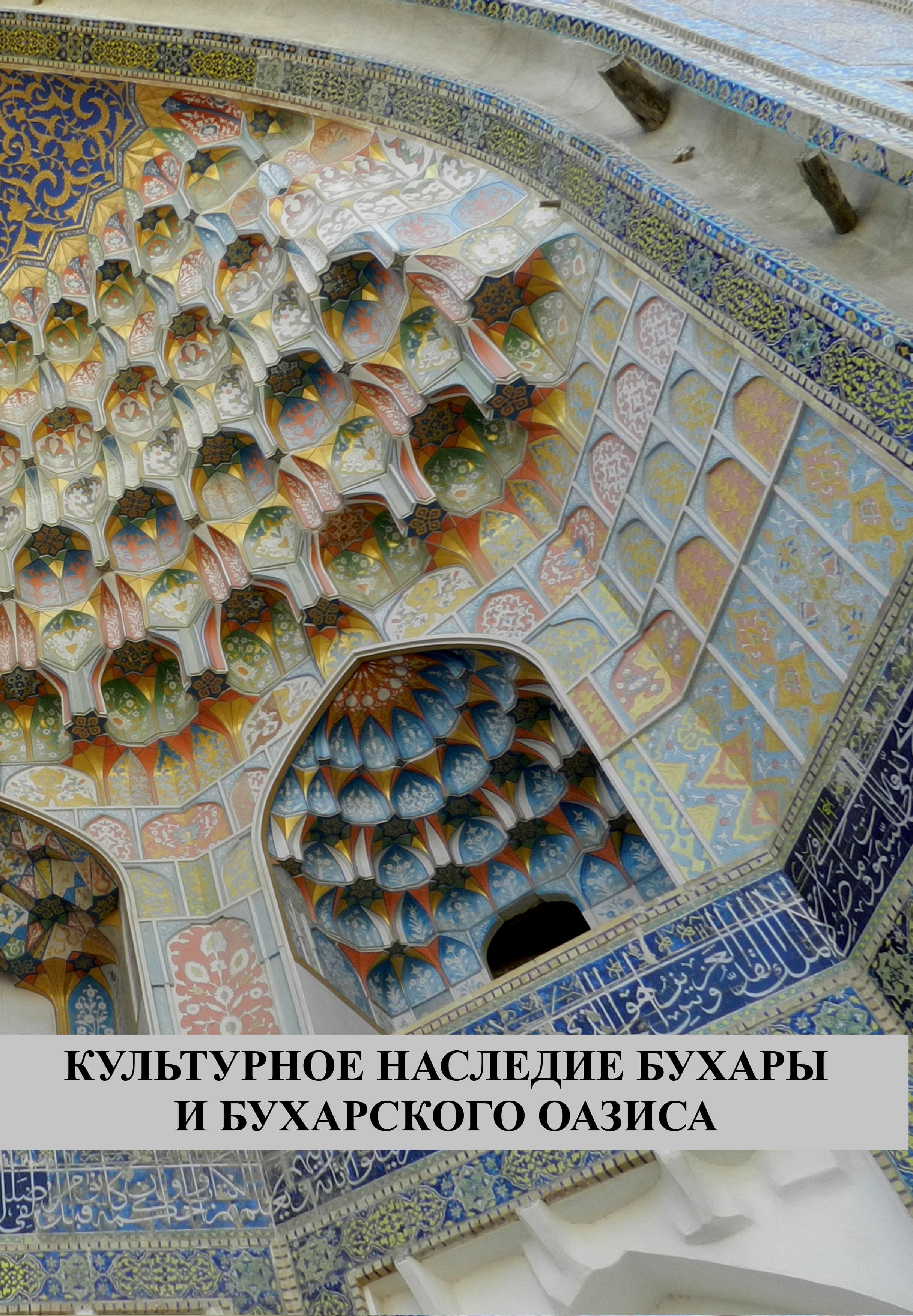 Cultural heritage of Bukhara and the Bukhara oasis


The publication was made within the framework of the project "cultural heritage of Bukhara" prism of tourism", implemented by the International Institute of Central Asian studies. The goal of the project is to publish scientific data conducted on the territory of Bukhara and the Bukhara oasis based on published materials. It covers the layout and topography of settlements, architecture of monuments and ethnographic research. The collection is intended for archaeologists, historians, ethnographers and students of historical faculties of Universities and all those interested in the past of Central Asia. 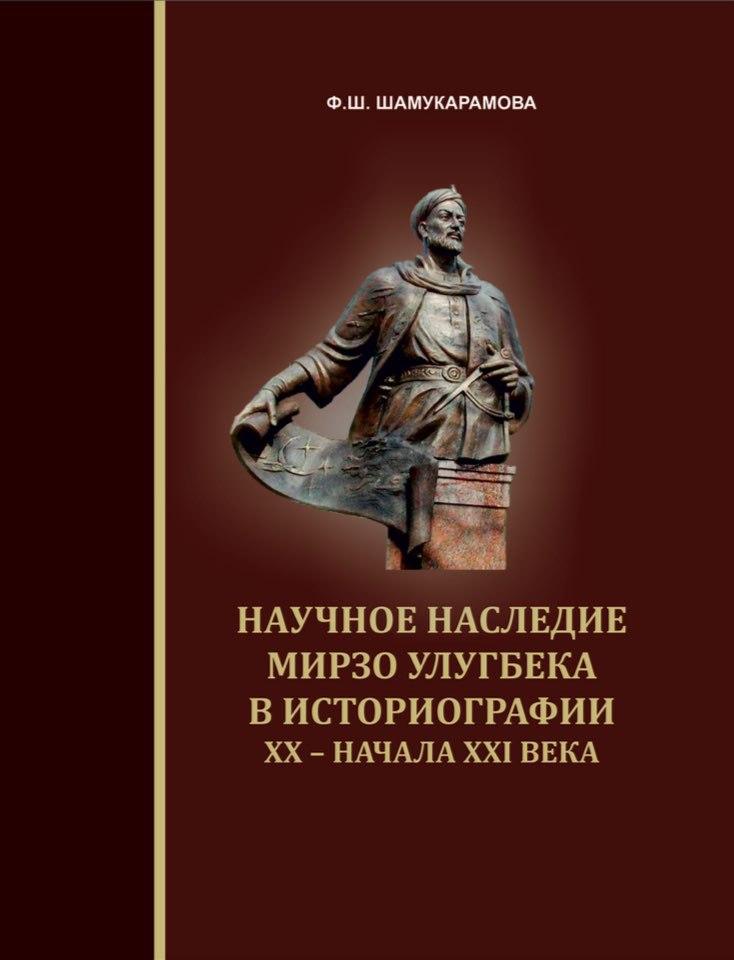 
“The Scientific Heritage of Ulugbek in the historiography of the 20th-early 21st centuries” monography by Feruza Shamukaramova has been published by the International Institute for Central Asian Studies (IICAS). Mirzo Ulugbek is an outstanding scientist, whose works are still in use today. His name is forever inscribed in history for his contribution to the development of astronomy. However, the assessment of his personality has changed with the shifts of political regimes or data discovered by researchers. The study of its heritage has intensified through the years of Uzbekistan’s independence. The author has analyzed the vast body of scientific and historical literature published both in Uzbekistan and abroad at different times. The monograph also focuses on how various researchers influenced the advancement of the study of Mirzo Ulugbek’s work. 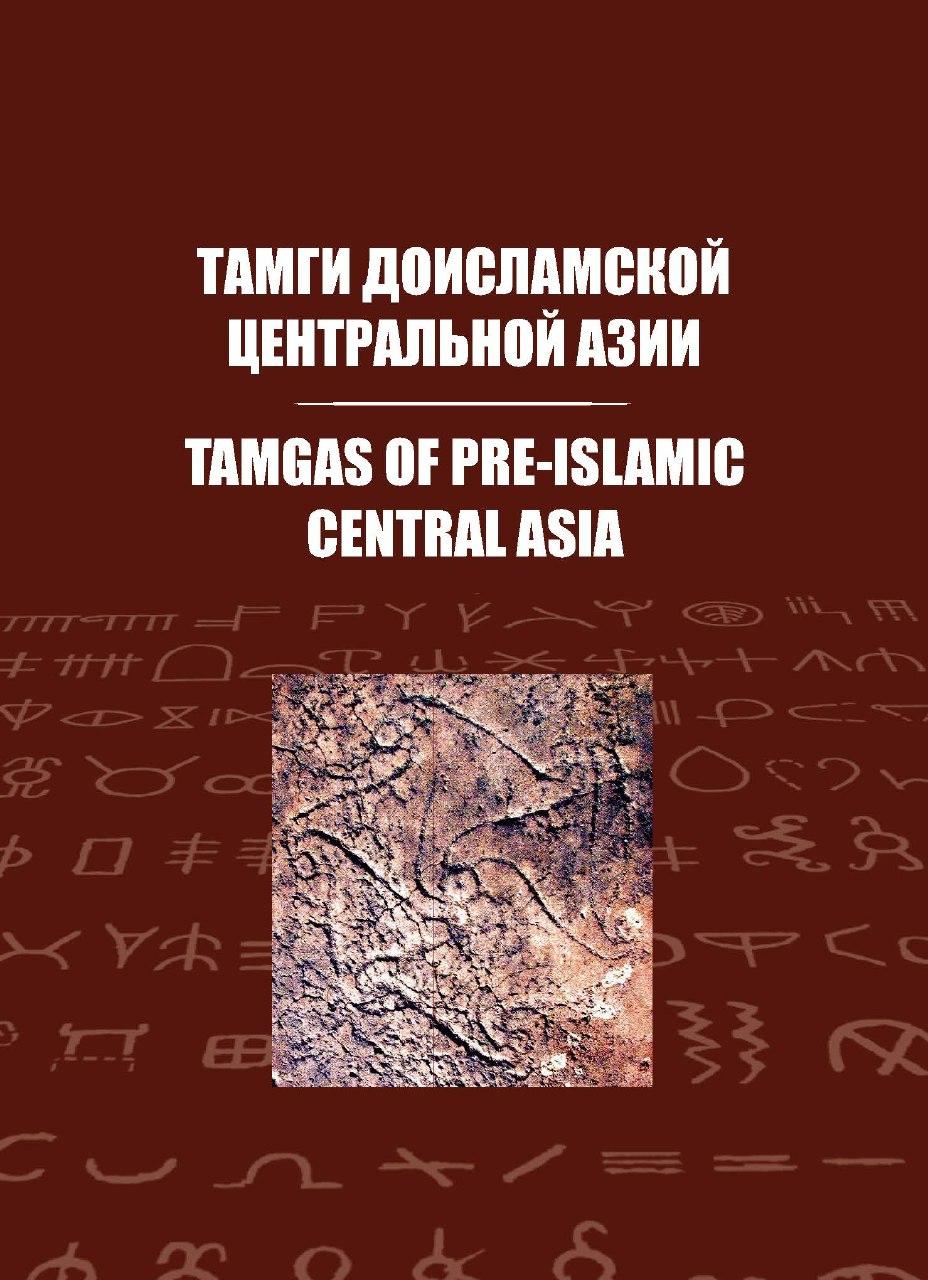 
The book was prepared on the basis of the Project ‘Family, Clan and Tribal Emblems in the History of Culture of Ancient and Medieval Central Asia’ realized by the group of autors and the International Institute for Central Asian Studies in 2016-2017. The goals of the project are the high-quality publication and analysis of new or little-known complexes in the West of pre-Islamic Central Asia with the signs of Iranian ‘nishan’ / Turk ‘tamga’ types (performing the functions of the emblem, signs of ownership, ownership, involvement etc.). The book raises and solves important methodological issues of the study of the sign system embodied in tamgas. The main chronological framework of the Project – the 6th-5th cc. BCE – the 8th-9th cc. CE. The publication is addressed to specialists - historians, ethnologists and museum curators, as well as a wide range of readers interested in political and social history, religion, genealogy and the settlement of the peoples of Central Asia and neighboring regions in the distant past. 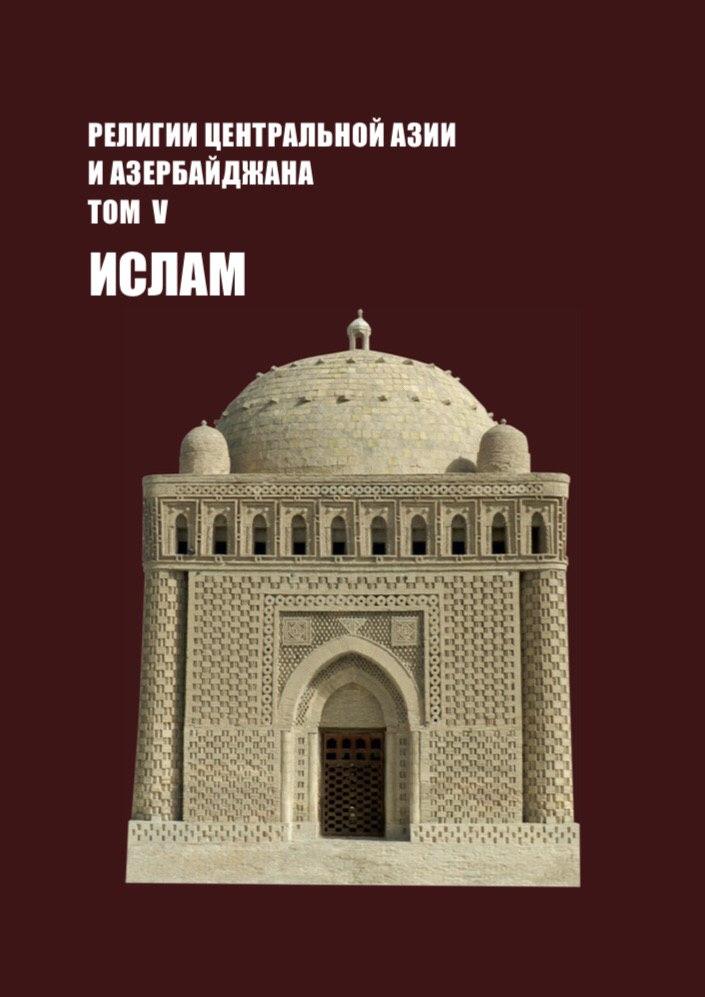 
The book was published in the framework of the international project “Ancient and Medieval religions of the Central Asia and Azerbaijan as reflected in Archaeological sites on the Great Silk Road”, initiated by the IICAS in order to study the spiritual culture of the nations of the region, and to promote the surviving written sources and archaeological artifacts. Particular emphasis was placed on the analysis of the process of establishing Islam in the region, mainly from the point of view of changes in the archaeological and architectural landscapes. The publication is addressed to specialists, university students, and a wide range of readers interested in the history of the Central Asian region.