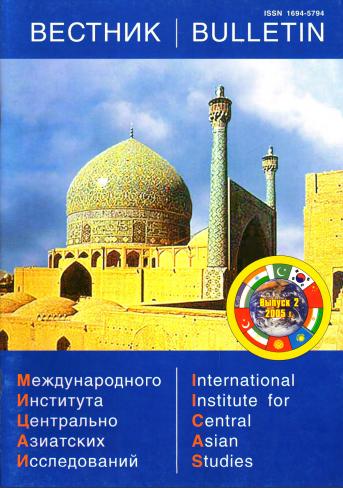 
On August 25-26, 2005, the 8th Session of the Academic Council of MITSA was held. In addition to the members of the Academic Council, the session was attended by Mr. Barry Lane - Head of the UNESCO Office in Tashkent, Mr. Alisher Ikramov Executive Secretary of the National Commission of Uzbekistan for UNESCO. Catherine Pujol - a scientist from France and others. The agenda included 6 items, the main of which were the Report on the Activities of ICAI for 2002-2005, the adoption of the Program for 2006-2007. and the election of a new director. Presentation was made by the current Director of ICAI, Dr. K. Tashbaeva. Briefly recalling the history of the creation of the Institute, she reported on the progress of its main projects, scientific conferences and publications (for more details about them, see the first issue of the IICAI Bulletin). 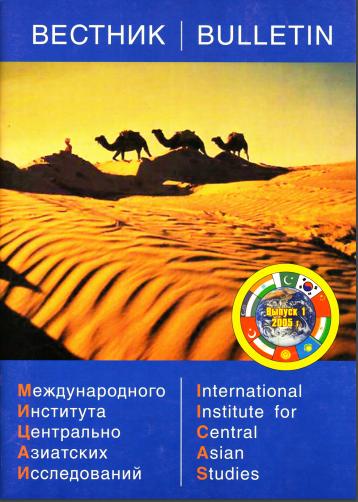 
The International Institute for Central Asian Studies was established as a result of the large UNESCO program “Comprehensive Study of the Silk Road - the Dialogue Way” - the main project of the decade for cultural development in the world (1987-1997). The idea of ​​creating the Institute arose during the work of an international scientific expedition organized as part of this project and passing along the steppe route of Central Asia.