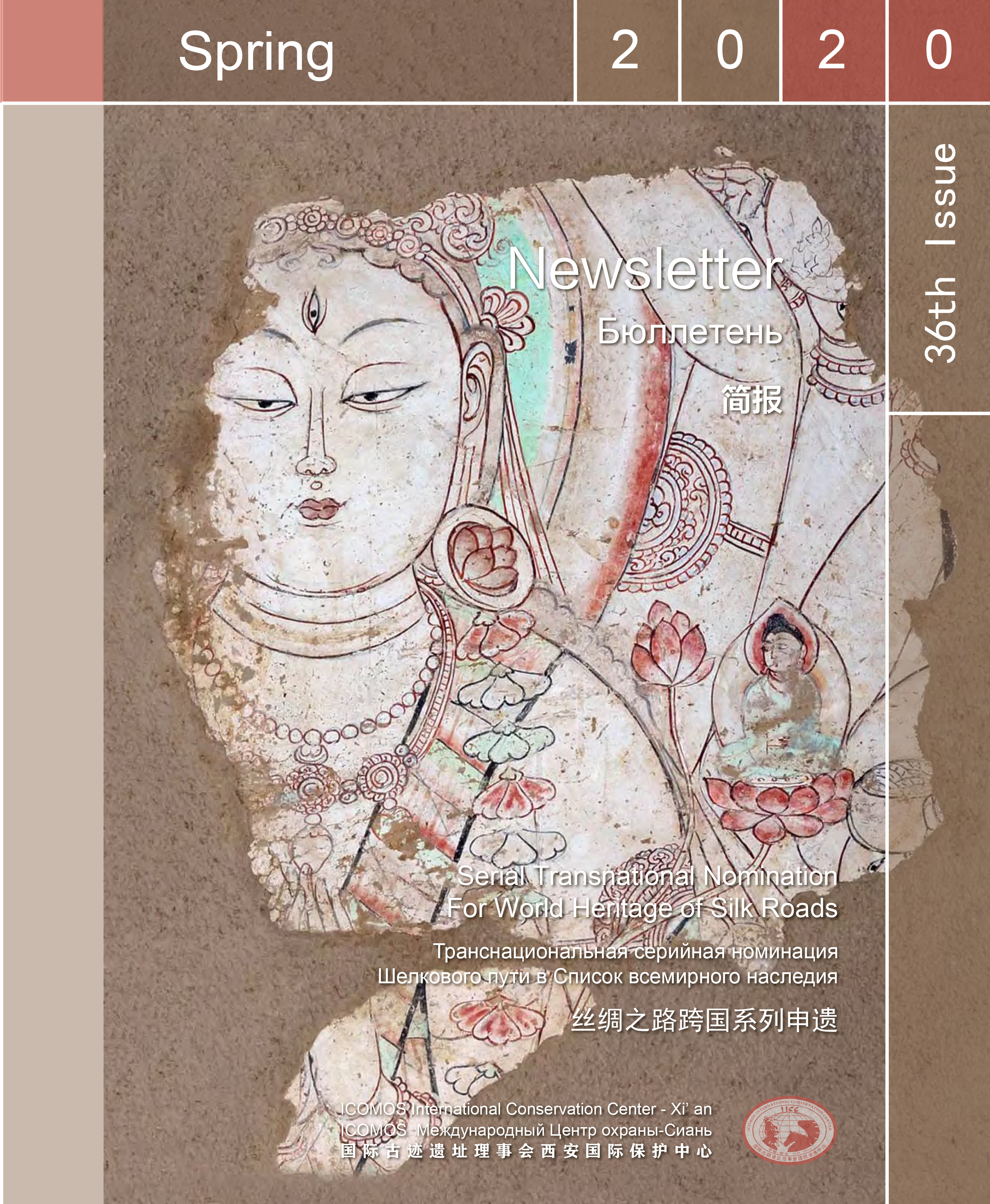 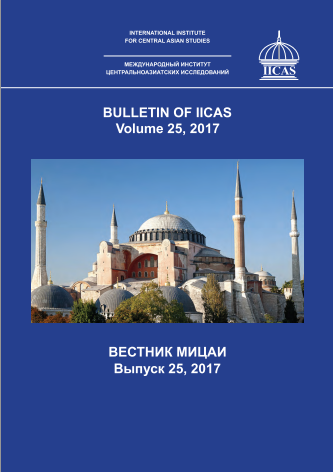 
Centres of the early farming culture are well-known in the lower and upper reaches of the Syr Darya River for a long time. The strong early state association of the Sakas in the lower reaches of river had rather developed farming and cattle-breeding economy and the first towns. The sites of Chirik-rabat, Babish-mulla 1 and Balandy are ruins of ancient towns fortified by ditches and fortification walls. However, farmers began using the middle riverbed part of lands just after establishment of a large stable political formation able to mobilise population to organise the laborious expenditure to construct canals and to develop the fallow lands. E.g. in the late 1st millennium BCE, as Kangju state had been established, the ancient Otrar oasis as one of the most northern centre of ancient farming culture formed. The early Kangju fortified settlements of farmers appeared and handicrafts, commerce and town building were developed in the lower reaches of Arys. The evidence is the ruins of numerous towns and settlements, which lower layers are dated to the late 1st millennium BCE. At the same time the lands of not only the lower part of the Arys Valley, but also the undeveloped left bank of the Syr Darya River were being developed. In particular, the long-term excavations of the largest urban centres in the region such as Shymkent and Tashkent indicated that their ancient layers 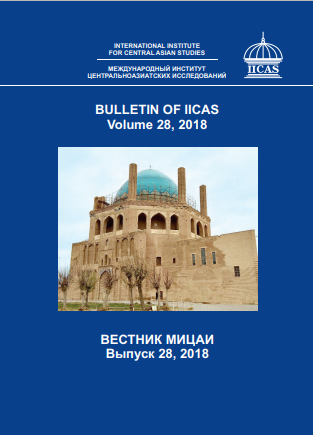 
This is the first article reviewing the findings of Samanid coins and the results of long-term studies performed by numismats of modern Tajikistan. The composition of the findings in each region is specified in the tables, and mathematical calculations and the characteristic features of monetary circulation in Samanid period on the territory of modern Tajikistan and beyond are also presented in the article. Trade always develops directly depending on the political and economic situation of a certain historical period and is an element of the progress of society. One of the most important historical points for the people of Central Asia, including the Tajik people, the so-called ‘golden period’ is the time of the Samanid dynasty. This article analyzes the degree of development of trade and money circulation in the period of the mentioned dynasty on the territory of Tajikistan with indication of places where coins of Samanid emirs were found, and later a topographic map of these findings has been created. 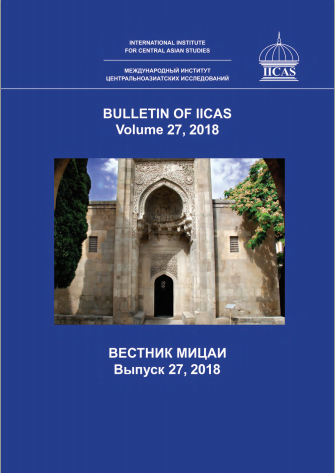 
This problem is related to the uncertainty of the place and chronology of the shurabashat culture in the history of the Ferghana region, which was the subject of heated discussions from the 1960s until the 2000s.Most scientists agree that after the ancient agricultural Chust culture comes the Eilat/eilatano-Aktam culture. Note that the Eilat culture is represented only by one settlement and mainly by barrows. Currently, the historiography of ancient Ferghana is dominated by two concepts on this issue, where the first after the eilatan1 culture is put shurabashat1 , and the second2 – kungai-Karabulak, which includes shurabashatskaya. Yu. a. Zadneprovsky dated it to the V-IV centuries BC – the first centuries ad. 3, and according to N. G. Gorbunova, shurabashat type ceramics could not have appeared before the III century BC. 4 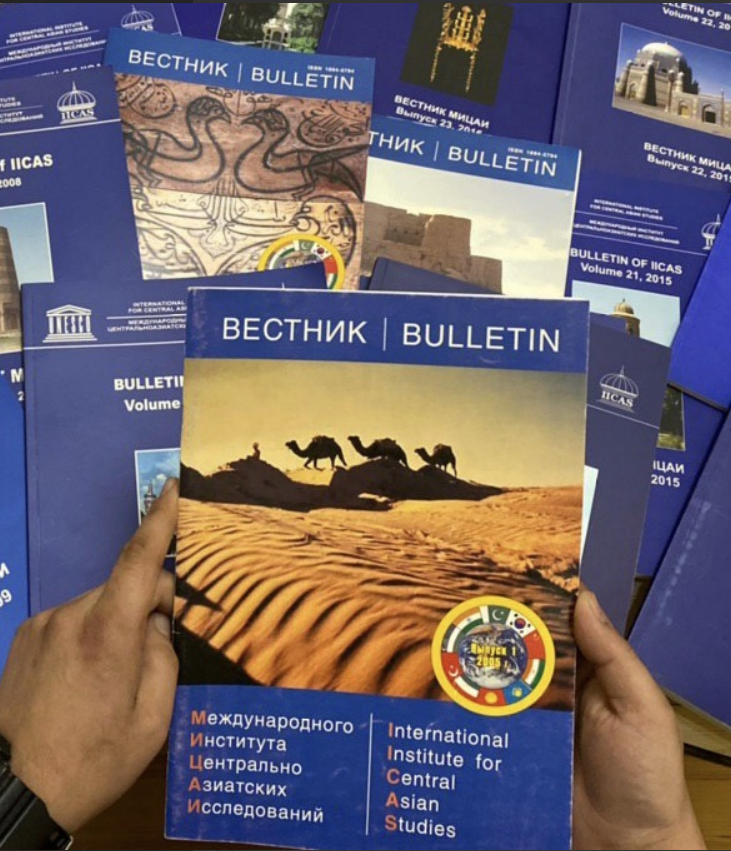