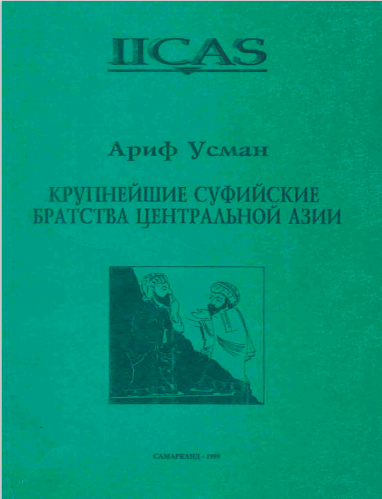 
Present publication describes one of the greatest Muslim spiritual movements – Sufism. Its representatives – Sufi, were living in the isolated places far from the agitated world. Sufism was based on the concept of spiritual understanding of Allah and the idea of limitless love of God. This movement also known as tassavvuf had various branches and schools, largest of which on the territory of Central Asia are described here in details.